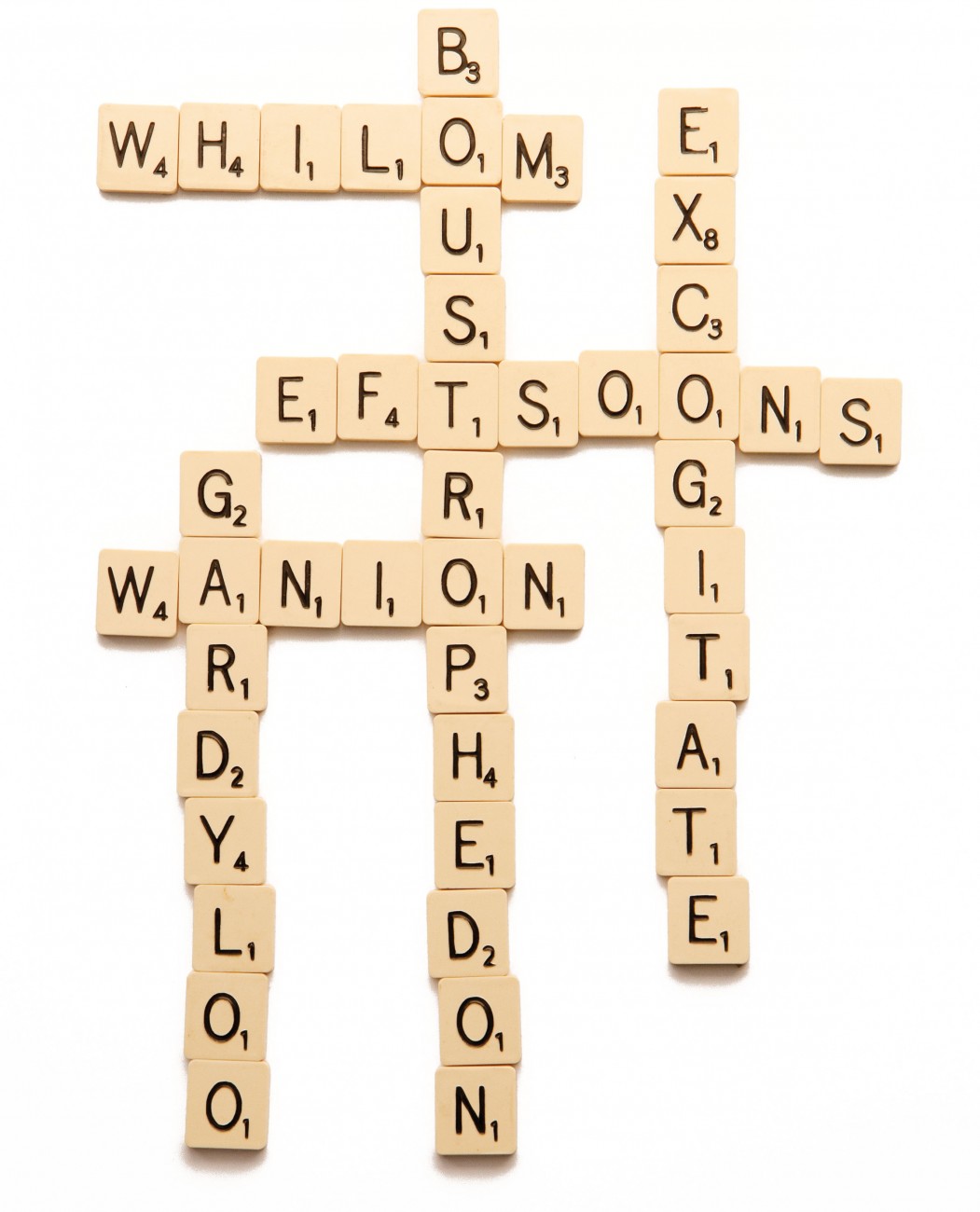 Italian researches have found that over the past 20 years, the total number of written English, Spanish and Hebrew words has decreased, perhaps because of advances in digital technology that standardise the way languages are used.

The researchers analysed 10 million words from Google Books—which holds about four per cent of the world’s books in digital format—published between 1800 and 2008. They looked at words that existed for more than 50 years and classified them as ‘dead’ if they had dropped below five per cent of their median usage.

“There is no worry about decline; basically it just reflects the fact that we are becoming a more efficiently communicating species, with less error rate in our written history,” said lead researcher Alexander Peterson. “And unlike biological species, which can undergo irreversible extinction, words exist as long as the books that house them do.”

For example, ‘betwixt’ lost out to ‘between’, ‘peradventure’ was subsumed into ‘by chance’, and ‘x-ray’ trumped its synonym ‘Roentgenogram’ (named for its discoverer, Wilhelm Röntgen).

The study, published in Scientific Reports, also described a ‘sink or swim’ point of 30–50 years, about the same as a human genera­tion, that Peterson says can dictate the rise, survival or demise of a word. It’s not all bad, though; few will mourn the loss of ‘gardyloo’, ‘pilgarlick’ or ‘aroint’.