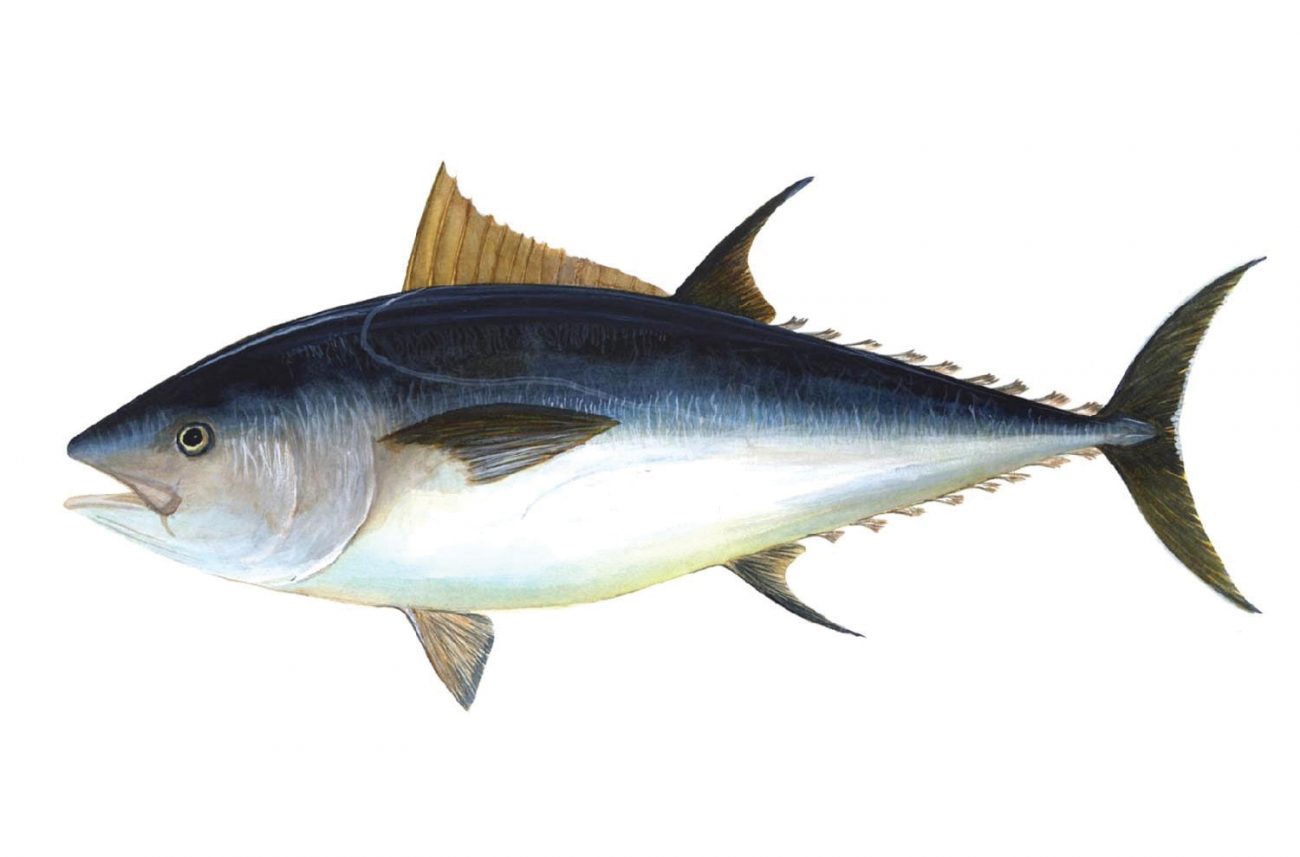 Many Pacific Island nations depend on tuna for survival: the governments of Tuvalu, Tokelau and Kiribati derive more than half their national income from tuna fishing licences and access fees. But climate change will eventually drive the lucrative tuna populations east, away from the territorial waters of many island states and out into the high seas, according to new modelling published in Nature Sustainability in July. If ocean warming continues at current rates, the study predicts, the tuna catch in the waters of ten Pacific nations is expected to decline by an average of 20 per cent by 2050.

For some countries, that will result in losses of government revenue of up to 17 per cent—reducing their ability to help their communities adapt to climate change, and potentially making them more reliant on foreign aid. Tuna stocks could be affected, too, as fishing rules, designed to ensure sustainability, are much harder to enforce on the high seas.