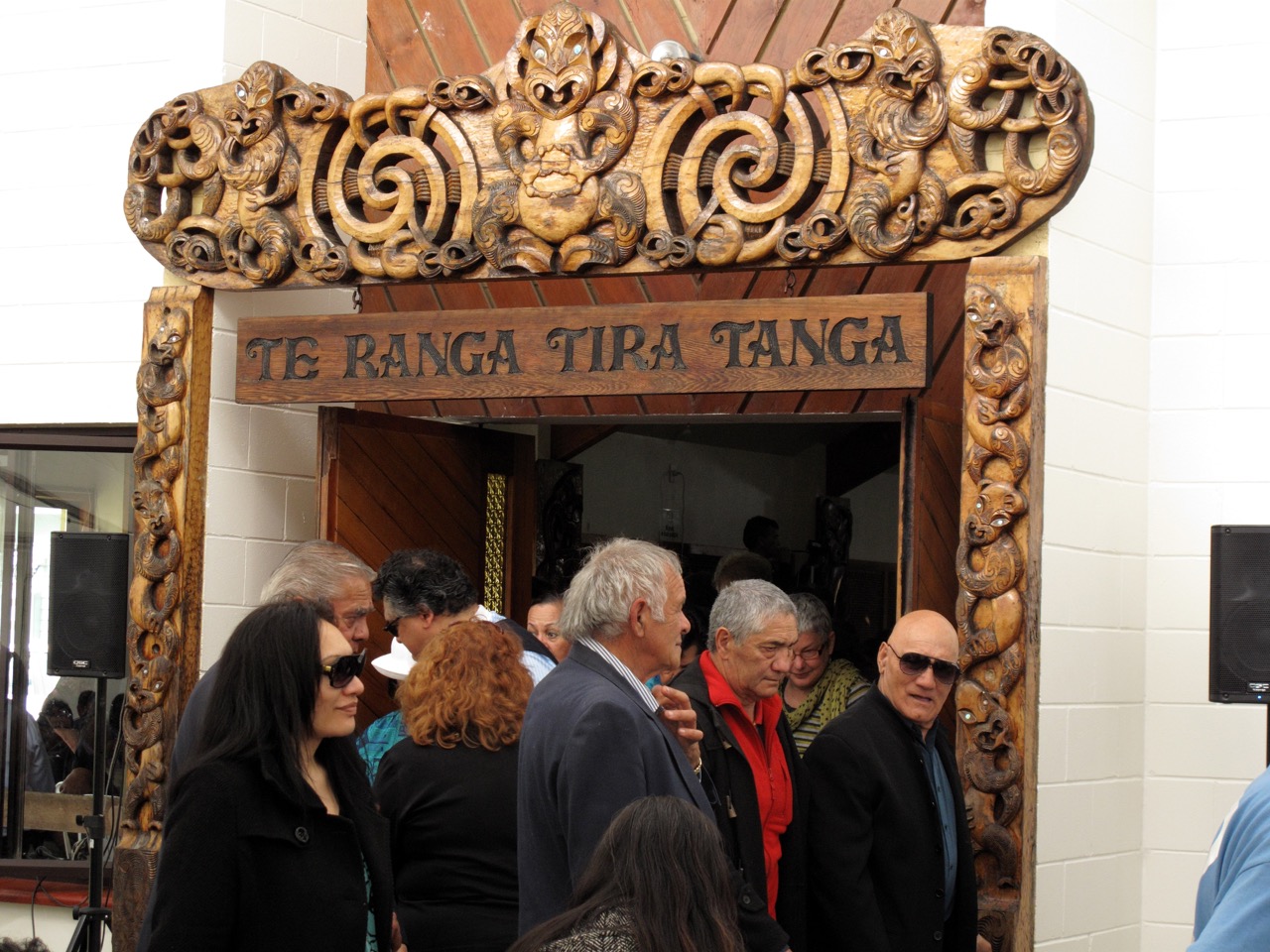 Andrew Little was right. He predicted in early January that “having a signing ceremony for an agreement that eroded national sovereignty two days before New Zealand marked its own day of sovereignty would be . . . provocative.” So it proved. Streets blocked, parliament buildings graffitied, an electorate office firebombed, and a nationwide burst of angry protest.

Did anyone in the trade minister’s office—or the Prime Minister’s, for that matter—have momentary qualms about the timing? Given that a threat to national sovereignty (whether or not justified) had emerged as a key focus of anti-TPPA protest, you’d wonder if any civil servant questioned the February 4 date, or even suggested that a signing two days before Waitangi Day might be perceived as the government thumbing its nose at public unease.

Moreover, did anyone wonder what the likely reaction from Maori would be over an issue as sensitive, and current, as sovereignty? Their sense of betrayal over TPPA was growing stronger by the day, and a trade-deal signing 48 hours before commemoration of the treaty signing was sure to inflame passions.

Hanlon’s Razor recommends never attributing to malice that which is adequately explained by stupidity, and perhaps that’s the situation here. But it’s also possible that those in power simply don’t care about a little social fallout. Comfortable in the knowledge that most New Zealanders hum along to the theme song of jobs, exports and growth, the orchestrators of deals and signings no doubt wax confident and secure. They make their political calculations, accept there will be some flak from the fringes and plough on.

But anyone who is paying attention to the United States election primaries will know that a vague and inchoate sense of injustice, unfairness and inequality can swell like a river in a rainstorm.
New Zealand in February 2016 lacks the depth of American angst, but a lot can happen in 18 months, especially with something as politically charged as sovereignty in play.

Once an issue raised mostly by Maori, sovereignty has spread into the societal mainstream, given a solid push by questions over the TPPA. Sovereign governments don’t take kindly to challenges to their absolute sway. Yet as the authors of a 2013 book on sovereignty issues in Australia and New Zealand write: “Sovereignty’s abiding fear [is] its inability to guarantee its own future.” Alternative claims to sovereignty, such as those asserted by Aboriginal people and Maori, can never be fully extinguished. They are forever ignitable.

The Waitangi Tribunal blew on the sparks in its 2014 report on the Ngapuhi claim. “We have concluded,” the tribunal wrote, “that in February 1840 the rangatira who signed te Tiriti did not cede their sovereignty. That is, they did not cede their authority to make and enforce law over their people or their territories. Rather, they agreed to share power and authority with the Governor. They agreed to a relationship. . . .”

Ah, there’s that key word that trips up governments every time: relationship. Easy to postulate, hard to practise. In treaty settlement after treaty settlement, the minister of treaty negotiations has been forced to eat humble pie on the Crown’s behalf, admitting that a failure of relationship has been at the heart of treaty breaches.

As we remember the signing of Te Tiriti this weekend, it’s worth hearing a little more of what the tribunal had to say in its Ngapuhi report:

The treaty has been hailed as New Zealand’s founding document, its Magna
Carta, a sacred covenant between Maori and the Crown; and it has been dismissed as an
irrelevance, a fraud, a sham, and a ‘simple nullity’. It has been seen as an act of humanitarianism,
extending Britain’s protective arm around vulnerable Maori shoulders; and as an act of
imperialism, designed to deliver Maori land, resources, and power into grasping
British hands. It has been seen as affirming He Whakaputanga o te Rangatiratanga o
Nu Tireni—which was first signed in 1835 and is known in English as the Declaration of
Independence of New Zealand—and as superseding that declaration. The treaty has been
seen as a basis for national unity founded on a solemn partnership between two peoples,
and as a basis for division and special rights; as a source of national pride, and as a source
of national guilt; as an honest and well-intentioned act by Britain and its representatives,
and as a dishonest one; as a pact founded on common understanding, and as an example
of two cultures talking past each other.

The signing of a controversial trade deal on the eve of Waitangi Day could well have been an example of the last phrase in the tribunal’s summary: a governmental culture talking past the people. And that’s no way to conduct yourself in a relationship.