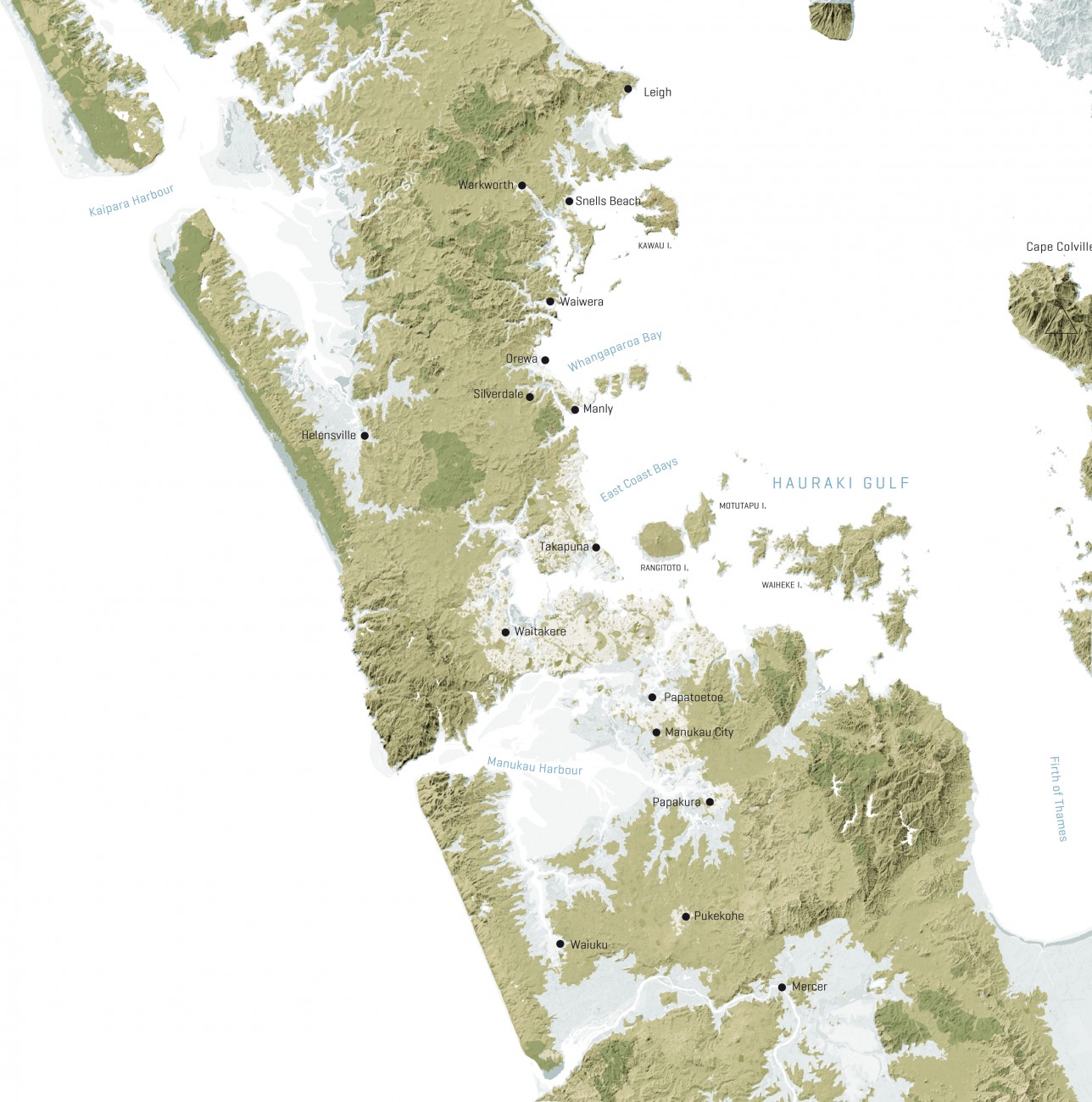 The concentration of carbon dioxide in the atmosphere reached 400 parts per million (ppm) at a number of sites in the Arctic recently, including Barrow, Alaska, the northernmost town in the United States. It is the first time that such high concentrations have been measured so far away from the sources of pollution.

As plant growth in the northern hemi­sphere surges going into the northern summer, carbon dioxide concentrations are expected to decrease temporarily, as they do every year. However, by 2016, the global average will be above 400 ppm year-round, according to scientists at the National Oceanic and Atmospheric Administration (NOAA) in the United States.

The figure is significant as concentra­tions have not been so high since the late Pliocene period, around three million years ago. It was an epoch when mammoths and sabre-toothed tigers walked the Earth, but, perhaps more concerning for humanity, it was coupled with temperatures two or three degrees warmer than now, and significantly higher sea levels.

Just how much higher has been the subject of a study by Tim Naish, director of the Antarctic Research Centre at Victoria University. Naish and his collaborators investigated the ratio of oxygen isotopes in foraminifera shells retrieved from cores drilled in the ocean floor and discovered that the sea level three million years ago was around 22 m higher than today. This implies that the Greenland and West Antarctic Ice Sheets had melted, as well as about 20 per cent of the East Antarctic Ice Sheet.

If human activity has triggered this scale of melting again, it will be difficult or impossible to stop, and the sea level will rise between one and two metres a century. It will therefore take many centuries for the sea to rise the whole 22 m.

The patterns and timing of melting on the polar ice sheets provide disturbing evidence in support of this research. This year, NASA’s Jet Propulsion Laboratory (JPL) at Pasadena in California published a study showing that ice-sheet melting is accelerating and has now become the largest contributor to the rise in sea level, above that of ocean thermal expansion and the melting of alpine glaciers. Together, all three factors are likely to contribute to a 32 cm rise by the year 2050.

However, this does not allow for ‘tipping points’, such as the collapse of the West Antarctic Ice Sheet, which is largely grounded on the sea floor at present. As the sea level rises, it will lift the edges of the ice sheet, allowing relatively warm sea water to penetrate underneath and increase the rate of melting.

The JPL study found that, in each of the 18 years from 1992 to 2010, the Greenland Ice Sheet lost more ice than in the previous year.

With concentrations of carbon dioxide set to rise almost unabated without dramatic reductions in the use of fossil fuels, the mean temperature and sea level rise may yet far exceed those during the Pliocene. According to a study published in the Proceedings of the National Academy of Sciences in 2007, the rate of increase of atmospheric carbon dioxide accelerated to almost 2 ppm per year between 2000 and 2006, up from 1.5 ppm per year in the 80s and 90s. Measurements at NOAA’s Mauna Loa laboratory in Hawaii show an increase of 2.6 ppm from May last year to May this year.

Some projections have the carbon dioxide concentration reaching 1000 ppm by the end of this century. That would raise tempera­tures approximately 6ºC and probably trigger the melting of the entire East Antarctic Ice Sheet, ultimately raising the sea 64 m above today’s level. The conditions would be more like those of the Cretaceous period, 80 million years ago, an epoch better suited to dinosaurs than humans.