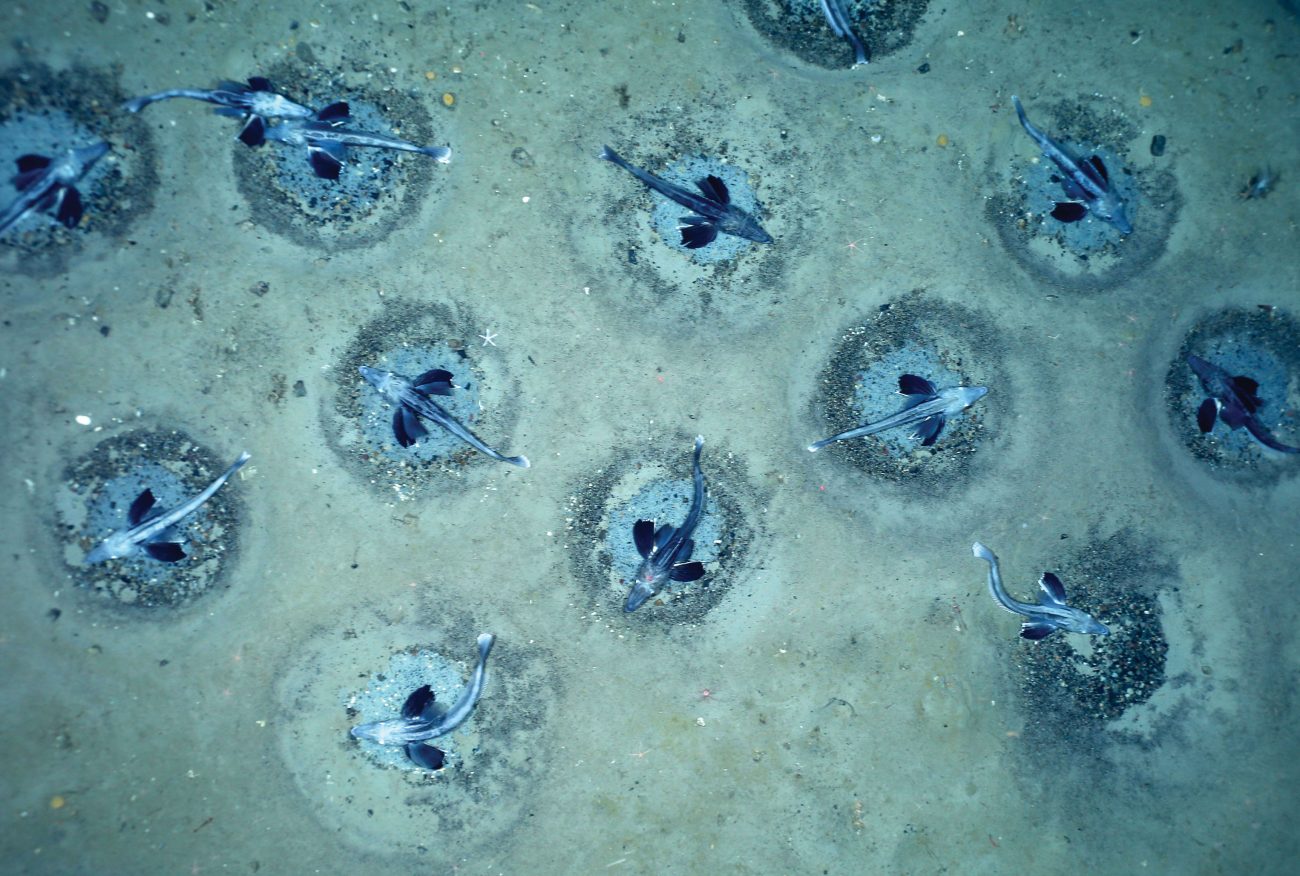 A colony of icefish (Neopagetopsis ionah) 60 million nests in size swathes the seafloor of Antarctica’s Weddell Sea, researchers have found in an unprecedented discovery. Previously, the largest known icefish colony consisted of 60 nests.

The research team was collecting routine seafloor data using a towed camera, and recorded about four to five hours of fish nests. The city-sized colony, which stretches for 240 kilometres, likely plays an important role in the entire Weddell Sea ecosystem. Gravel-bottomed nests dot the seafloor. Nestled within each hollow, pale blue eggs are guarded by an icefish parent.

In another unexpected Weddell Sea discovery, researchers from the British Antarctic Survey drilled through an ice shelf to find an oasis of life that has persisted for thousands of years. Located several kilometres from the open ocean, in an environment characterised by darkness, extreme cold and lack of food, the 77 different species recorded included tube-building worms and bryozoans—also known as moss animals and sea mats. 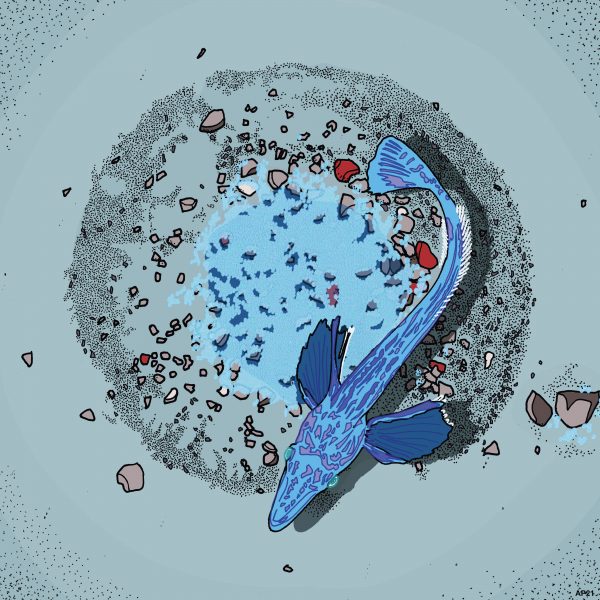