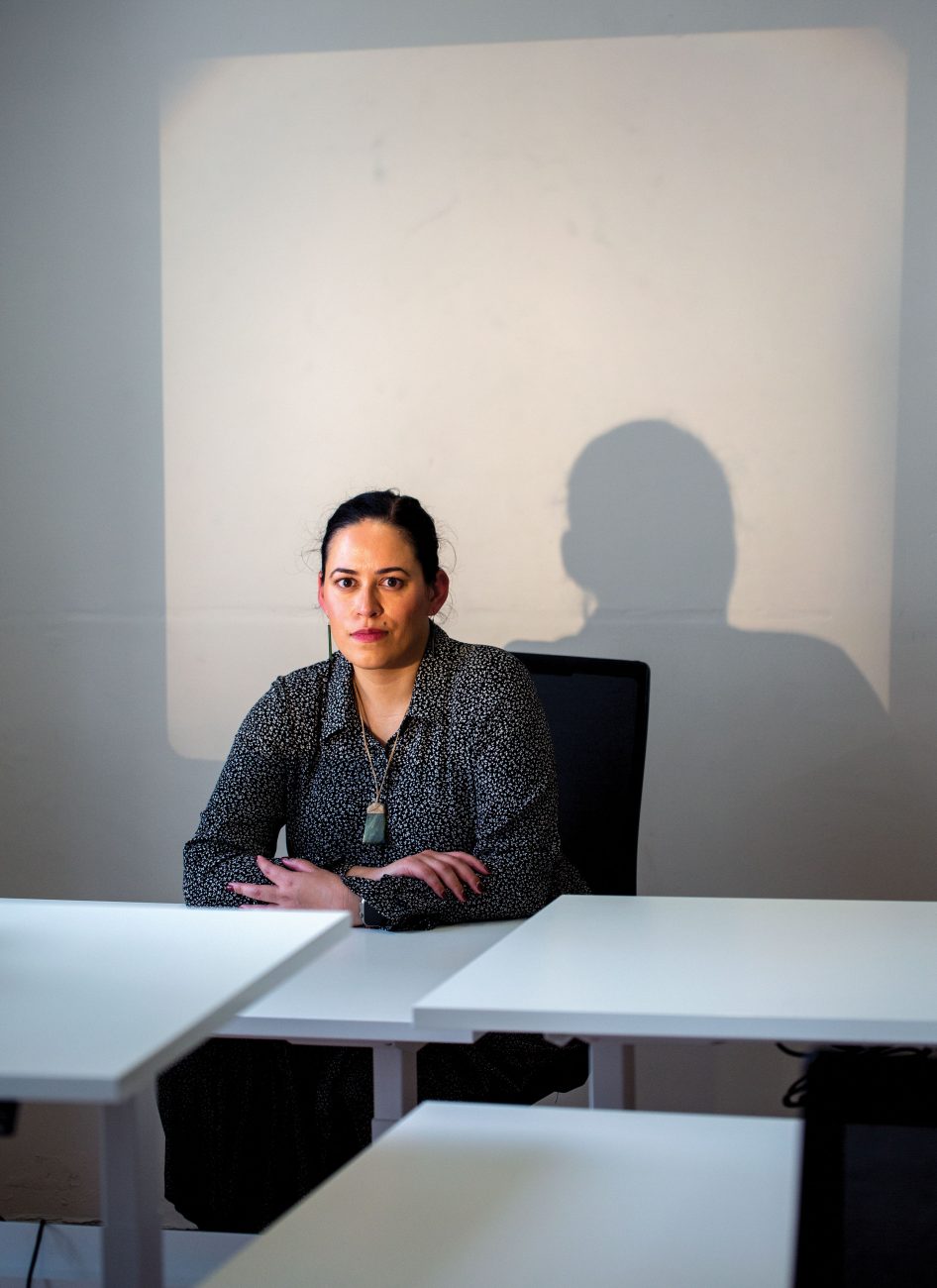 Though she can’t discuss specifics beyond “you would have seen it on the news”, during an incident earlier this year Denise Carter-Bennett worked for 48 hours straight with one hour of sleep. She was then a blue team analyst—monitoring networks, devices and websites for threats, and responding when attacks occur—which means being part of a 24/7 roster. But she thrives on the work, she’s extremely good at it, and she credits her neurodivergence.

“Being autistic, I notice anomalies in data straight away. It’s hard to explain to people, but I can just look at something and say, ‘Yep, that’s not right.’” The 38-year-old solo mum has been diagnosed with ADHD, too, which brings a hyper-focused intensity that’s invaluable in a crisis. Another bonus: “with being autistic and ADHD, we have very weird circadian rhythms”, which helps with night shifts.

Carter-Bennett reckons most people in cybersecurity are neurodivergent, whether they know it or not. But being a Māori or Pasifika woman on a security team is rare. “Last time I checked, we were 0.7 per cent of the workforce. That’s just appalling.”

These days, delivering conference presentations and volunteering with the New Zealand Network of Women in Security, she’s an industry advocate for women and neurodivergent, Māori and Pasifika people. Central to this is being comfortable in her own skin. But that hasn’t always been the case.

In the 1990s, aged nine, Carter-Bennett was diagnosed with Asperger’s syndrome (a term she hates; the condition is now understood as part of the autism spectrum). She endured years of applied behaviour analysis: rote-learning etiquette as well as intensive training to hold prolonged, stressful eye contact, and to suppress the instinctive soothing behaviours known as “stimming”. “It’s basically a form of torture.” The result was feeling whakamā, ashamed.

The same went for her whakapapa. Until she was three, Carter-Bennett attended kōhanga reo with her nana, Kath Niha, a kaiako at Hoani Waititi Marae in west Auckland. Then her nana died. “That was huuuge. I stopped learning [te reo] at that point, and I think my mother had it stuck in her stupid head that I needed to be as white as possible, and that was the end of that.”

Her Pākehā father’s family reinforced that goal. Carter-Bennett vividly recalls staying at her paternal grandfather’s house with her Pākehā cousins. They were allowed to hang out with their grandfather in the lounge. “I could only go to the entrance of the lounge, so I would sit there and look in.” Her education at an elite Auckland private school brought opportunity and privilege, but a lot more racism. “I tried so hard to fit in. I would say, ‘I’m not Māori, I’m a New Zealander.’”

All that blew apart when she went to university: first-year law lectures on the Treaty of Waitangi, and what actually happened to her ancestors, hit her “like a punch to my heart”. She began an ongoing process of accepting her Māori roots.

At uni she also found her tribe via LAN parties. They’d hire a room, hump in their giant PCs to create a Local Area Network (a network of computers located in the same physical space), load up on cheap pizza and Red Bull, then disappear down the rabbit hole. She thrived on the “white hat” hacking adventures that kept them up all night: probing websites and networks for vulnerabilities, then sharing their findings with the targets so problems could be patched before malicious hackers got in. Carter-Bennett loved being part of an accepting community of fellow neurodivergent people. None of them considered their hobby could be a job.

Instead, she bounced from career to career whenever she got bored. “ADHD chaos,” she calls it. Finally getting a diagnosis and medication at 30 brought a life-changing singularity.

Two years ago, in her first semester of a diploma course in cybersecurity, she interned at Datacom. They hired her as soon as the internship finished. Now, she’s working to encourage other people like her into the industry. “If you’ve got the skills, people will hire you. Especially people who are massive nerds like myself, but with their neurodivergence just weren’t able to do uni, or dropped out after a year ’cause it wasn’t for them.”

In cybersecurity there’s something known as a “Zero-day”, when a major vulnerability is first revealed, and solutions must be improvised on the fly. Those days are stressful, but invaluable for what you learn. Carter-Bennett’s life has been filled with personal Zero-days. She is determined that her son—who is also autistic and ADHD—will have the benefit of the fixes she’s developed the hard way.

At home, Carter-Bennett is accepting of his neurodivergent habits. If he needs to be in his room or in front of a screen to unwind, she’s not going to drag him out and force him to interact. Now aged 13, he’s fluent in te reo and proudly Māori. His kaupapa Māori schooling has been a blessing in other ways: “It’s a more holistic approach to education, so they don’t see his neurodivergence as a deficit. They see it as a taonga; you just need to teach things in a slightly different way.”