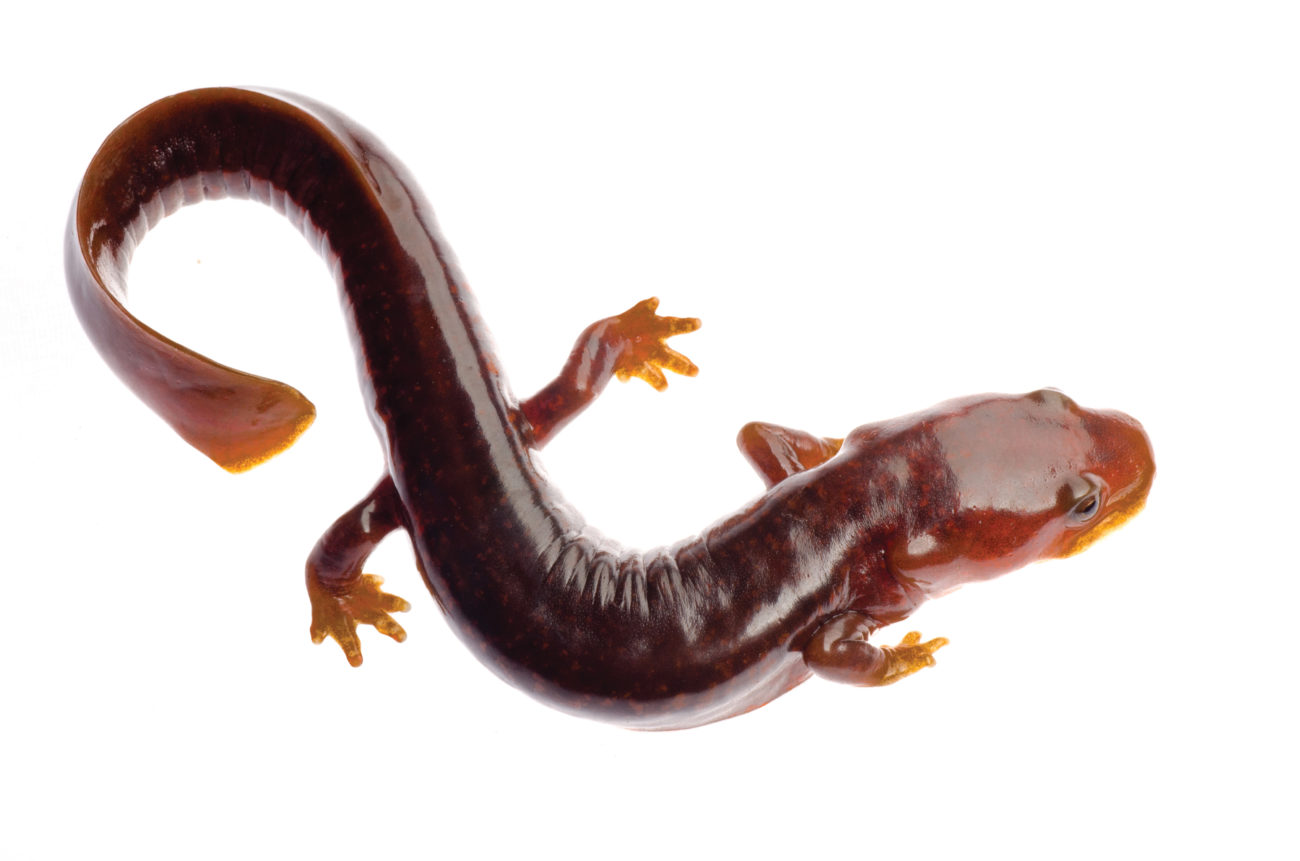 More than 300,000 New Zealanders live with arthritis, a breakdown in the cartilage that protects the ends of the bones. A University of Otago study recently forecast the annual costs of knee replacements alone to hit $370 million by 2038. The researchers predicted that the demands of an ageing and increasingly obese population would see an extra 4000 knee-replacement surgeries performed each year.

It’s long been thought that adult humans are unable to produce new cartilage, but now, an American study has found that we can, and do, although the process is so far observed only in ankles.

A team from Duke University found the average age of proteins in ankle cartilage was lower than those in more vulnerable joints such as knees, suggesting they were still being produced. A closer look revealed the ankle contained higher levels of small molecules called microRNAs, which also regulate limb regeneration in animals such as salamanders, and appear to turn off genes that repress the production of cartilage proteins.

The researchers suggest that arthritic joints might one day be repaired by injecting them with microRNAs.