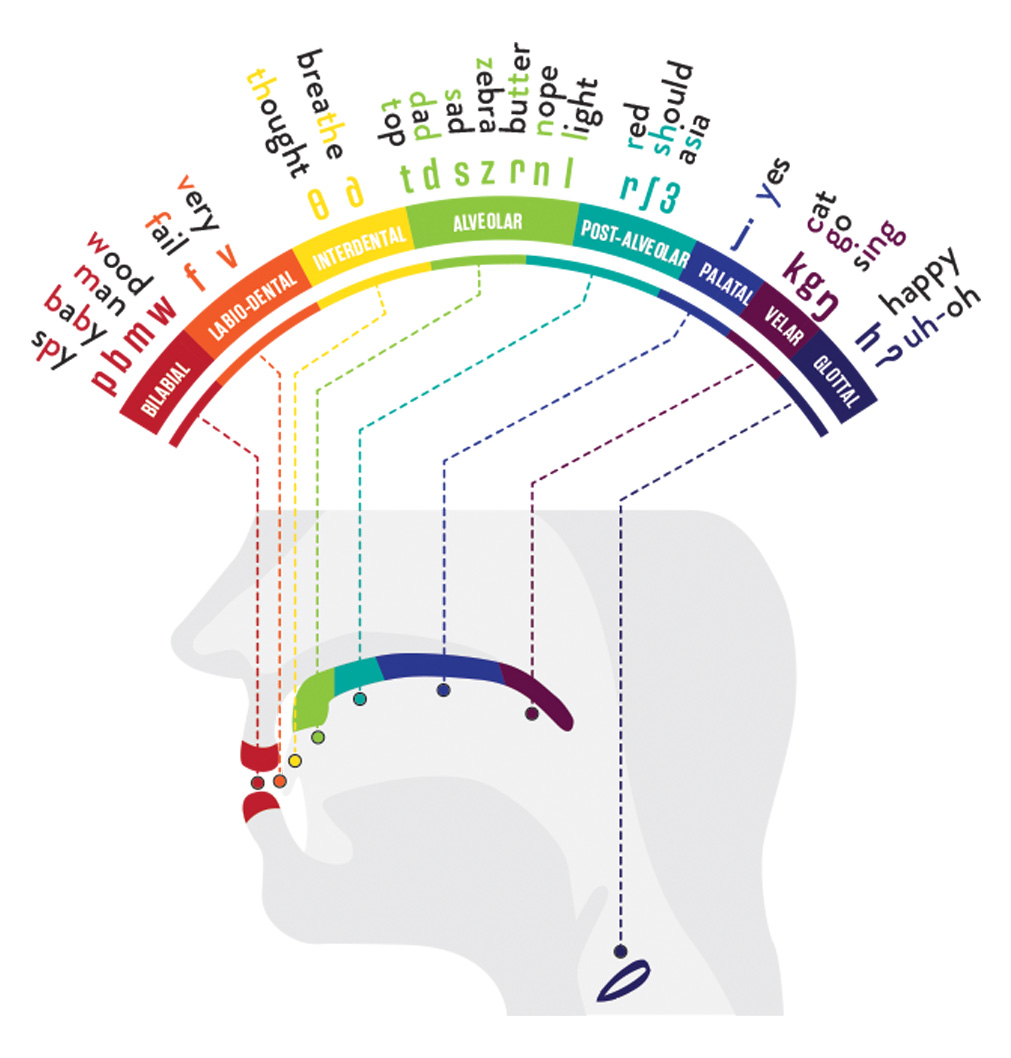 Eating grains may have given rise to human speech, say Swiss researchers. The change from hunter-gathering to milled-grain consumption is correlated with a change in human tooth structure, where the upper teeth were pushed slightly in front of the lower teeth. This allowed the mouth to produce new sounds known as ‘labiodentals’, which are found in half the world’s languages. They are made by touching the lower lip to the upper teeth, such as when saying ‘f’ or ‘v’.