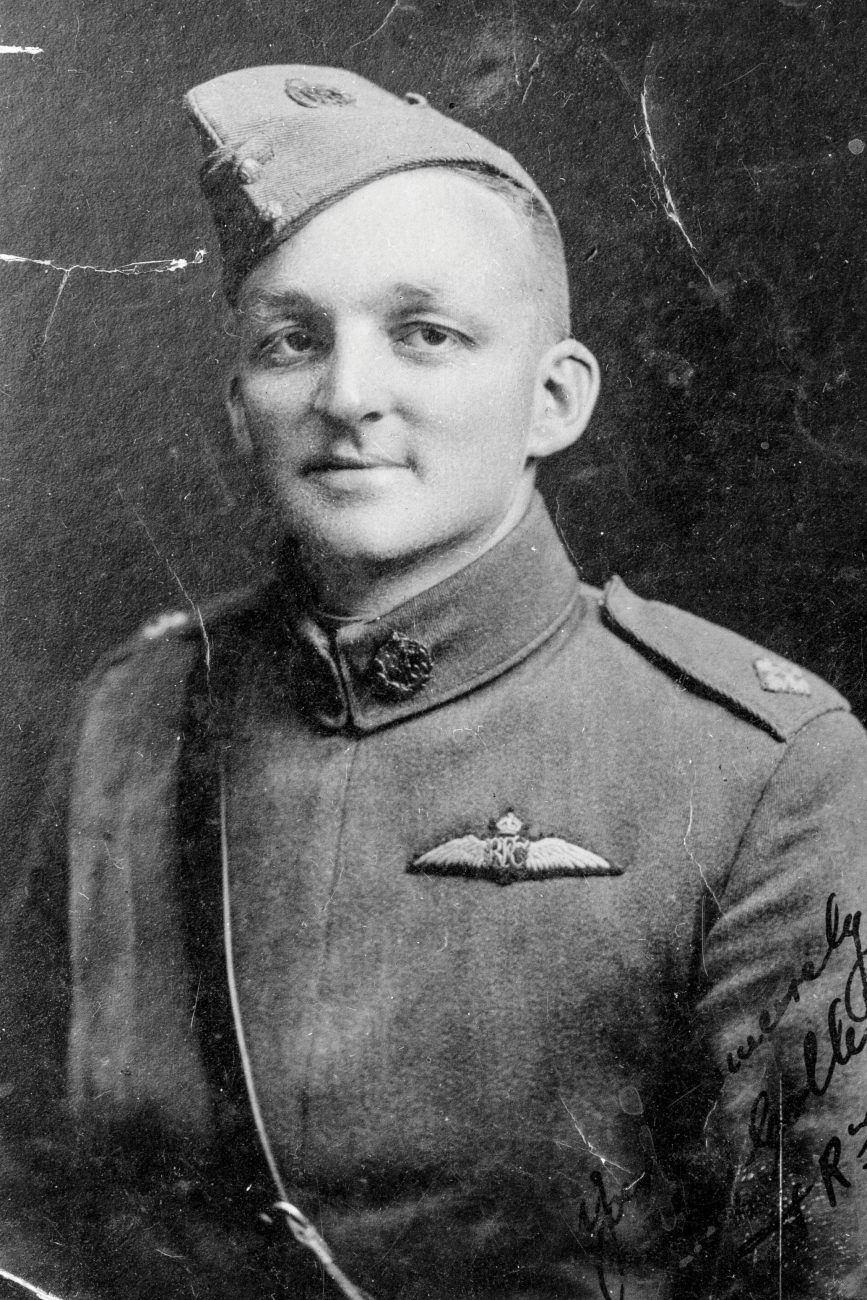 As Captain Clive Collett clambered out of the rear seat of the Royal Flying Corps BE2 and edged out onto its lower port wing, he could see, 180 metres below him, an ambulance and fire tender drawn up on the field. Shouting tersely to the pilot about the poor likelihood of either being of any use, Collett paused to steel his nerves, then launched himself head-first toward coastal Suffolk. A cinematographer caught on film Collett’s tumbling fall, the jerk of his trailing cord as it pulled folded silk from a canvas bag on the aircraft’s fuselage, and then his slow drift to Earth beneath a billowing parachute.

It was January 13, 1917, and the 30-year-old flyer from Blenheim had become the first person to make a successful parachute descent from a Royal Flying Corps aircraft. The demonstration at the Orford Ness Experimental Station, and a second equally successful jump several days later, were important. Across the Channel, in the skies of France, the raging air war was taking its toll on young British pilots who all too often died at the controls of their flimsy and highly flammable aeroplanes. Indeed, just three months later, in “Bloody April”, the Royal Flying Corps would lose 245 aircraft and 211 aircrew, killed or missing during the British offensive at Arras.

For years, stricken balloonists had made use of primitive parachutes. Now, thanks to the work of inventor Everard Calthrop, a more advanced and less cumbersome version—he called it the “Guardian Angel”—promised to do the same for the pilots of heavier-than-air fighting machines.

Collett was the ideal man to test Calthrop’s life-saving device. A skilled and daring pilot, he had returned from the Front for medical treatment after crashing his plane the previous April, and after recovering, had been transferred to Suffolk as a test pilot. Shortly after the parachute trials, he was back in action over France, flying the latest British fighter, the Sopwith Camel. He had a reputation as an aggressive pilot—he “used to come back shot to ribbons nearly every time he went out”, remarked British air ace James McCudden. 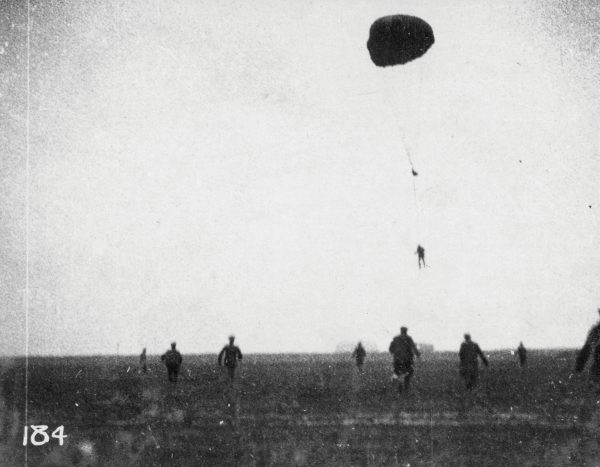 Inevitably, he was soon wounded again, this time purportedly by Bavarian flying ace Max Ritter von Müller. In a letter sent from a French hospital in October 1917, Collett told his mother: “I was fairly successful during this last spell in France, and managed to shoot down fourteen German aeroplanes. In my last scrap I shot down two double-seater aeroplanes, one after the other; then attacked and drove down one of their fast fighter scouts.” These and other exploits on the Western Front made him New Zealand’s first fighter ace and earned him a Military Cross and bar.

His luck wasn’t to last. On December 23, 1917, Collett was killed while test-flying a captured German aircraft in Scotland, after apparently misjudging his height above water and plunging into the Firth of Forth. The parachute silk he had given his sweetheart Peggy was never made into the intended wedding dress. Instead, the fabric, with traces of Orford Ness beach sand in its folds, was sewn into more practical garments for others to wear.

As to the jumps themselves, despite Collett’s achievement, and in the face of mounting casualties, the British High Command was reluctant to issue parachutes, fearing, in the words of an unofficial report, that they “might impair the fighting spirit of pilots”. There was also doubt about the suitability in combat of static-line parachutes. When, after the war, the newly formed Royal Air Force did introduce parachutes, they were of American design.