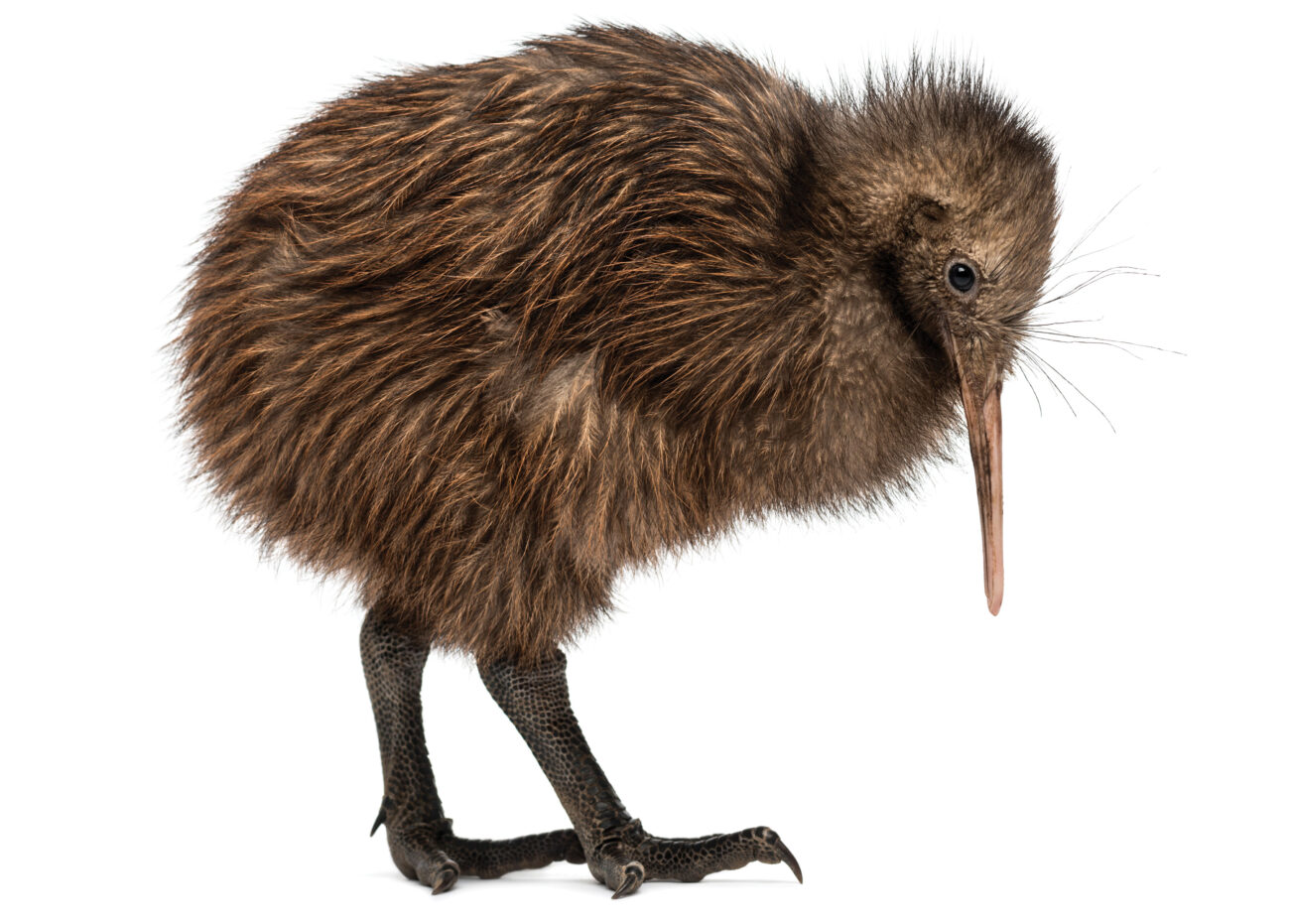 For many kiwi, there’s little chance of survival unless a ranger plucks them from the wild while they’re still in the egg. These birds hatch and grow up in captivity, then are returned home once they’re big enough to fight off stoats and rats. This system has saved the lives of hundreds of kiwi, but may have some unintended consequences: the microbes in the gut of kiwi raised in captivity are very different from those of birds which hatched in the wild.

Kiwi chicks hatch ready to forage, says Manaaki Whenua microbial ecologist Manpreet Dhami. “From the very beginning they are digging around in the soil and foliage, looking for food and thus acquiring their first microbes.”

Captive kiwi, on the other hand, are fed a mix of ox heart, cat biscuits and rolled oats—food that is “nutritionally appropriate but microbially a far cry from their natural diet”. If a bird catches an infection, it’s treated with antibiotics and then given probiotics to help restore its microbiome.

Dhami and her team analysed faeces from wild birds and kiwi hatcheries, and found the microbiomes of wild birds were more similar to each other than those of captive birds—even when the wild kiwi were from different locations.

The wild microbiome includes bacteria that may have a protective role against illness or help with food digestion, while the captive kiwi microbiome is simpler and less diverse. Studies on other birds—parrots, chickens and ostriches—have found a connection between less diverse microbiomes and a higher risk of disease.

“As more and more birds go through the captive rearing process, we are creating a population of birds that are lacking that exposure to microbial diversity, and perhaps undercutting the development of natural defences,” says Dhami.

Captive rearing is essential to the survival not just of kiwi but many other threatened birds, kākāpō and takahē among them. The team is now working on a new diet for captive kiwi—one that’s more natural and has more bacteria.