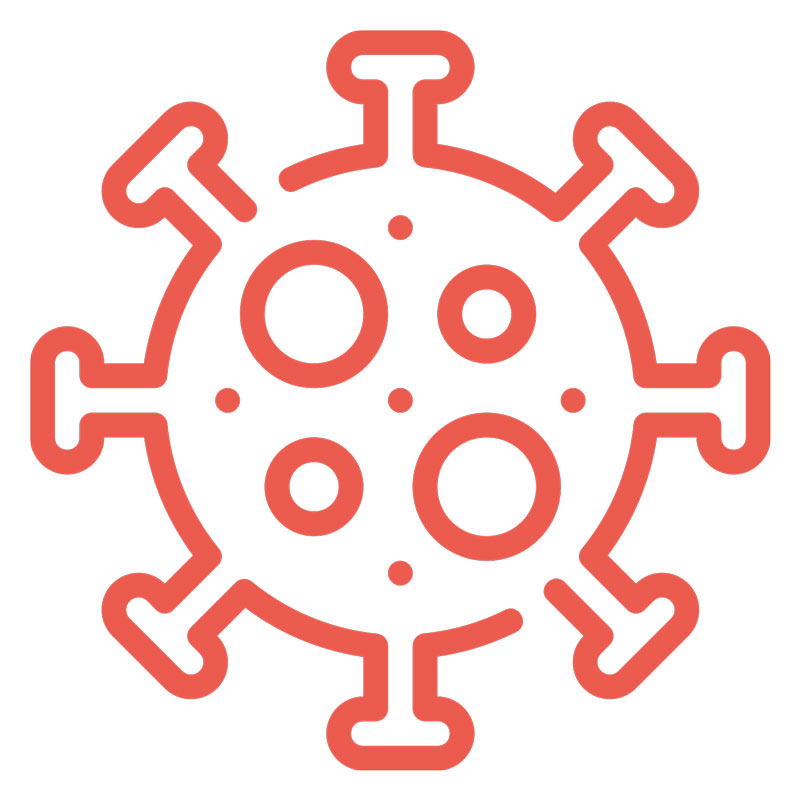 A study of 627 children and teenagers who had been admitted to hospital for COVID-19 in the United Kingdom found they had less severe symptoms and were much less likely to die from the virus than other age groups. The study tracked patients at 260 hospitals in England, Wales and Scotland between January and July 2020, and was published in The British Medical Journal in August. Eighteen per cent of children and teenagers in hospital were admitted to intensive care, and six children died—the authors note that all had “profound” underlying conditions—putting the group’s fatality rate at one per cent. That’s dramatically lower than the fatality rate for all people hospitalised with COVID-19 during the same period, which was 27 per cent. For children admitted to hospital, the odds are extremely good—but the study underscores the vulnerability of young people with existing health challenges.