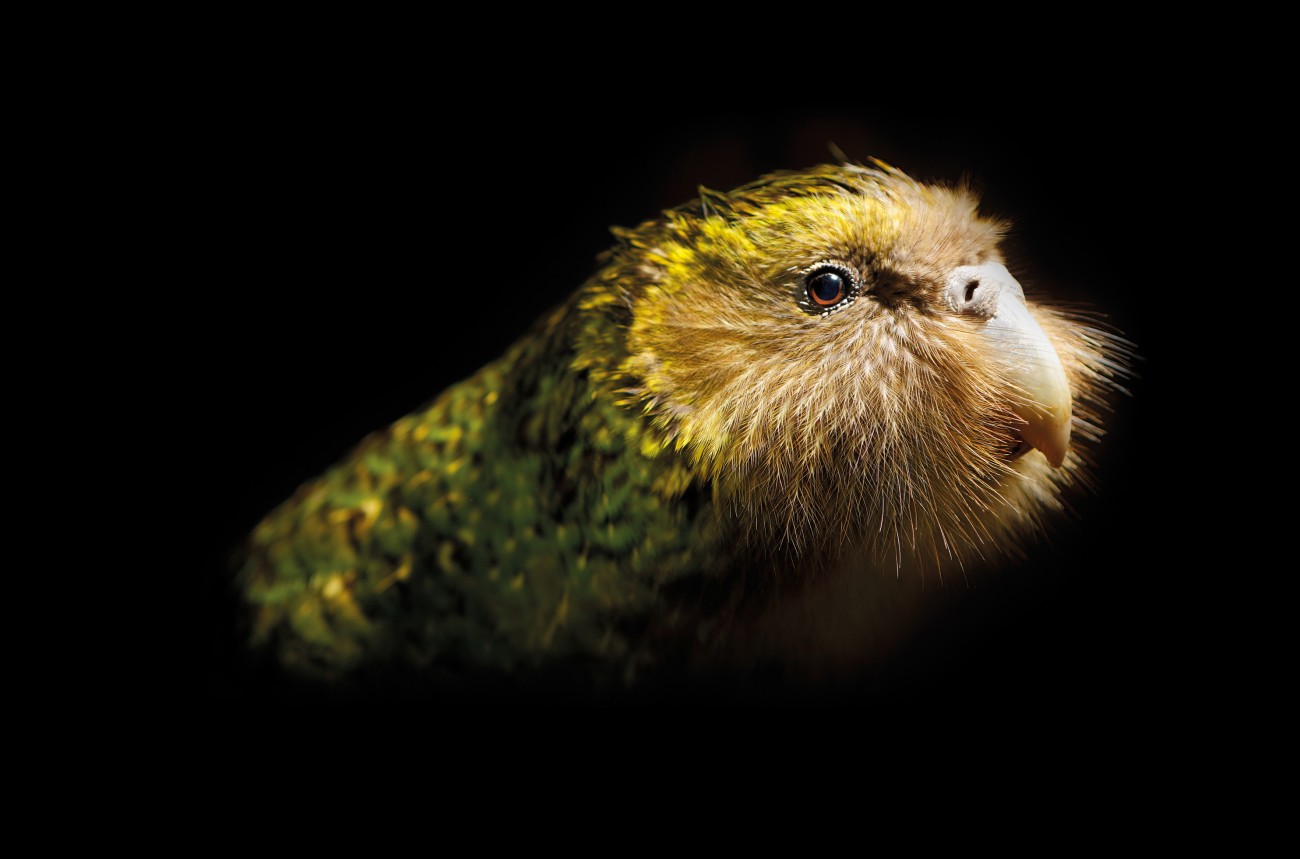 Kākāpō feed their chicks ripe rimu berries—one of the most potent sources of vitamin D known in any food—but adult kākāpō have extremely low vitamin D levels. Scientists wonder whether this paradox could relate to the infertility and health problems common to the species.

There are only three populations of kākāpō (Strigops habroptilus) in New Zealand, numbering 125 birds in total. The Whenua Hou/Codfish Island population is closely monitored and supplementary-fed with pellets, but the kākāpō breed only when there’s a mast season and trees are filled with fruit. While rimu trees (Dacrydium cupressinum) fruit every two to three years, the berries have ripened only twice in the past 35 years.

A discovery published this year in the Journal of Steroid Biochemistry and Molecular Biology by Pamela Von Hurst of Massey University found that ripe rimu berries are extremely high in vitamin D, which is critical in egg development and the skeletal growth of many bird species because it regulates calcium.

“Kākāpō are flightless, so they probably need calcium more than other birds,” says Kākāpō Recovery Team scientist Andrew Digby. “Low vitamin D in most other animals, including humans, is linked to health disorders including bone deficiency, but there has been very little research done into wild bird species to see if this link exists.”

Based on last summer’s rimu seed counts, this summer is expected to be a mast season, and currently, the Kākāpō Recovery Team is collecting blood samples to monitor vitamin D levels while the birds feast on unripe rimu berries until the end of the breeding season in July. Tests show kākāpō vitamin D levels are extremely low at present.

“Twenty-five nanomoles per litre is considered pathologically low in birds, and so far we have found a maximum of 14 in all kākāpō tested,” says Digby, “although we don’t know whether they are naturally low in vitamin D or if it is an artificial construct from our supplementary feeding.”