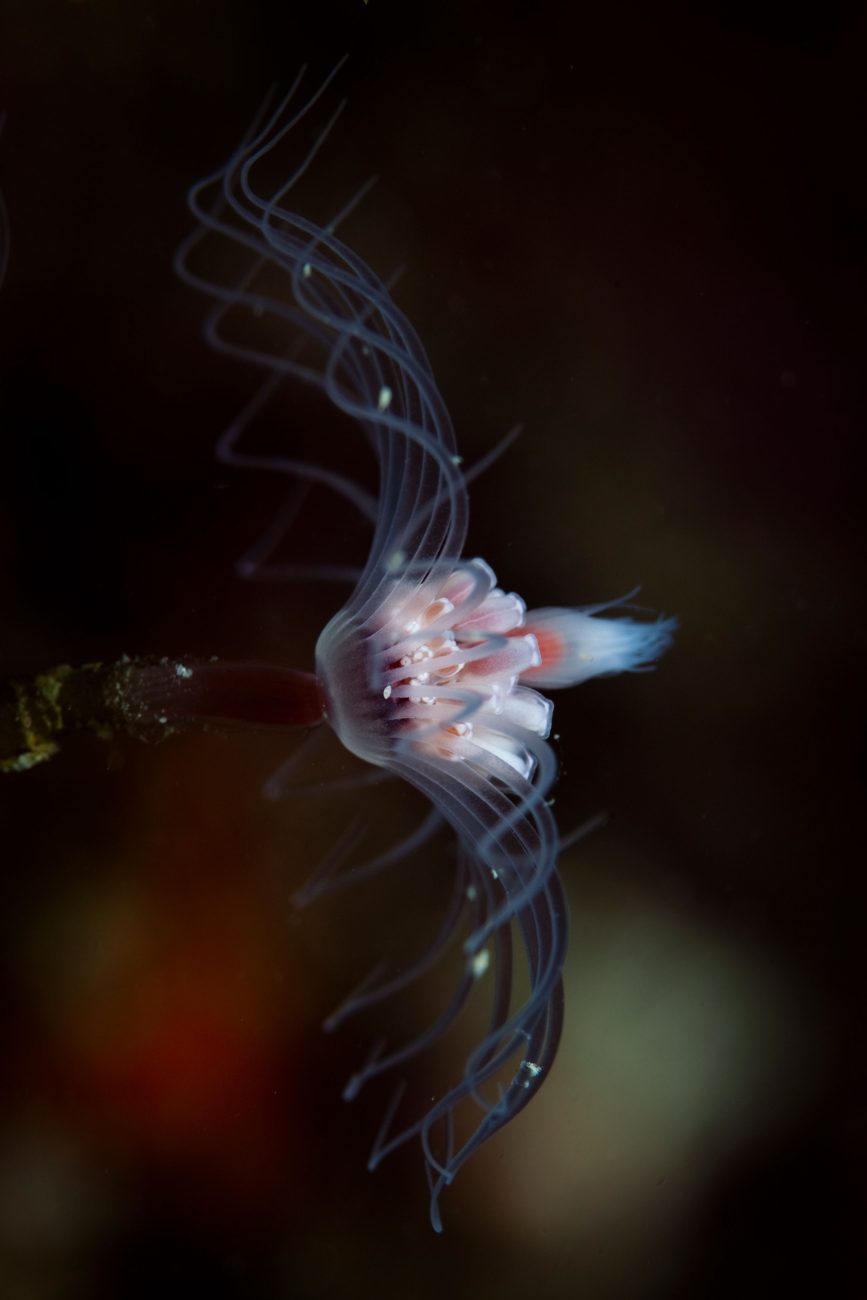 What’s an albatross’s favourite food? New research looking at DNA in albatross droppings found up to 50 per cent of it was jellyfish.

An international group of researchers studied eight black-browed albatross colonies dotted around the Southern Hemisphere, including one on New Zealand’s subantarctic Campbell Island. Certain types of jellyfish (hydrozoa and scyphozoa) had been devoured in 42 per cent of samples—and up to 80 per cent in some sites. Some jellyfish was even fed to chicks, which surprised researchers as jellyfish is low-energy food compared with fish. Moreover, albatrosses chose jellyfish whether jellyfish were blooming or not—or in other words, they were not just making do when fish were crowded out by a jellyfish bloom.