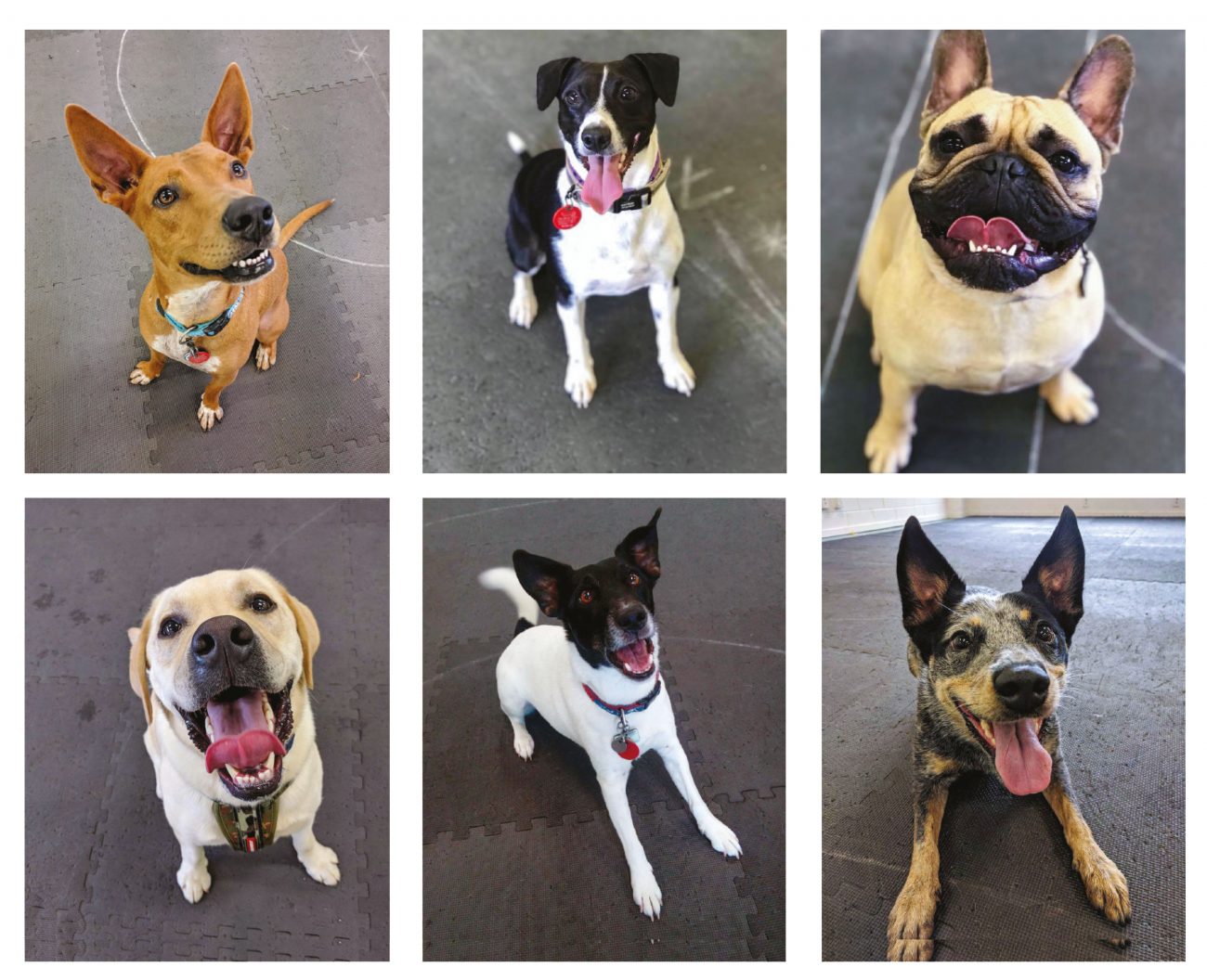 A study has found that dogs exhibit jealous behaviour and can imagine their owners’ ‘infidelity’ even when they can’t see it. Researchers at the University of Auckland recruited dog owners and placed a chest-high barrier between the humans and their furry friends. The owners had to wear noise-cancelling headphones and goggles to avoid giving any unintentional cues to their pets. The barrier was opened for long enough that the dogs could see there was either a social rival—a realistic-looking fake dog—or a fur-covered cylinder near their owner.

The dogs pulled much harder on their leads when their owners were patting the fake dog compared with the control box—and significantly, they did this even when the barrier was closed and they could no longer see the fake dog, says study lead Amalia Bastos, a doctoral candidate at Auckland. “This is the first time that anyone has shown that dogs can actually imagine social interactions they can’t see—they’re sort of playing a little movie in their head.” No-one had ever tested whether dogs could do this before, Bastos says. “I think people tend to underestimate what dogs are capable of in terms of their social intelligence.”

Other studies have been divided over what dogs’ jealous behaviour actually looks like, and therefore whether there really is any evidence for it—but these researchers took a lead from the science on jealousy in infant humans. Human babies and toddlers consistently tend to try to get closer to their mother when jealous of her attention going elsewhere—and the new study shows that dogs exhibit a similar response, says Bastos.

“We’ve definitely shown jealous behaviour in dogs. But whether that means they’re subjectively experiencing jealousy in the way we do is a much harder question to answer.”

The results give scientific weight to what many dog-owners have long suspected — surveys have shown that people believe their pets do get jealous. But Bastos hopes the findings may also help change attitudes towards animals and how we treat them. “They might be actually more similar to us than we give them credit for.”