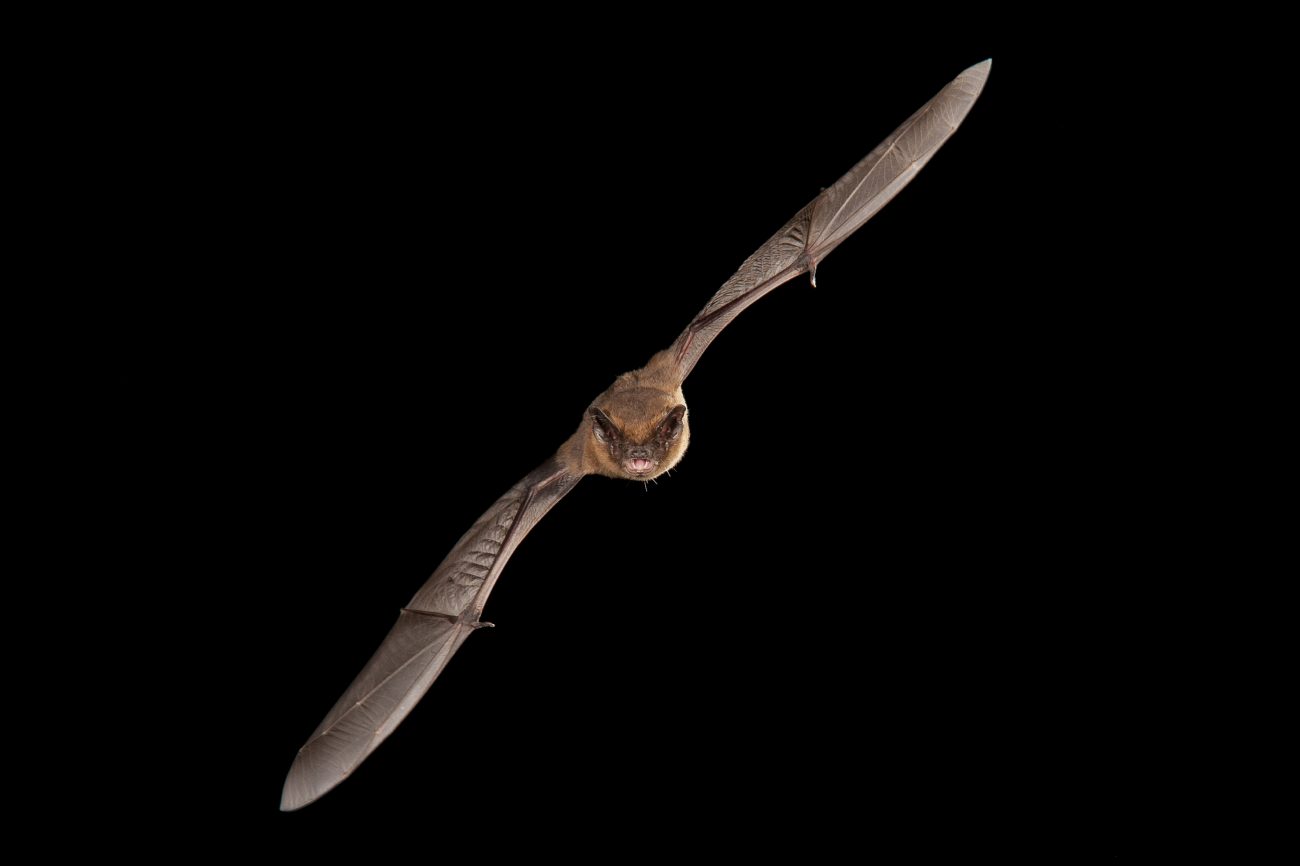 Many bat species navigate using echolocation: they send out pulses of high-frequency sound and listen for the returning echoes that bounce from nearby surfaces. Turns out that this beam can be fine-tuned by dropping their jaws.

Scientists from Tel Aviv University in Israel, studying Bodenheimer’s pipistrelle bats with cameras and ultrasonic recorders, noticed that those in the desert gaped their mouths wider when coming in to drink at a pool with high, vegetated banks. The bats were focusing their sonar beams tightly on the pool to receive less ‘noise’ from other sources. When they narrowed their mouths as they flew away, their sonar beam became four times wider.

To make sure the bats weren’t just opening their mouths wide to take in water, the researchers later repeated the experiment in the lab and found that when flying through a narrow tunnel, the mammals changed their ‘beam’ from wide to narrow using their mouths.

What’s happening? A mouth that’s barely open creates a wide beam, because of diffraction that occurs when waves pass through a narrow opening. Conversely, a mouth gaping widely would focus the beam on a narrow area.