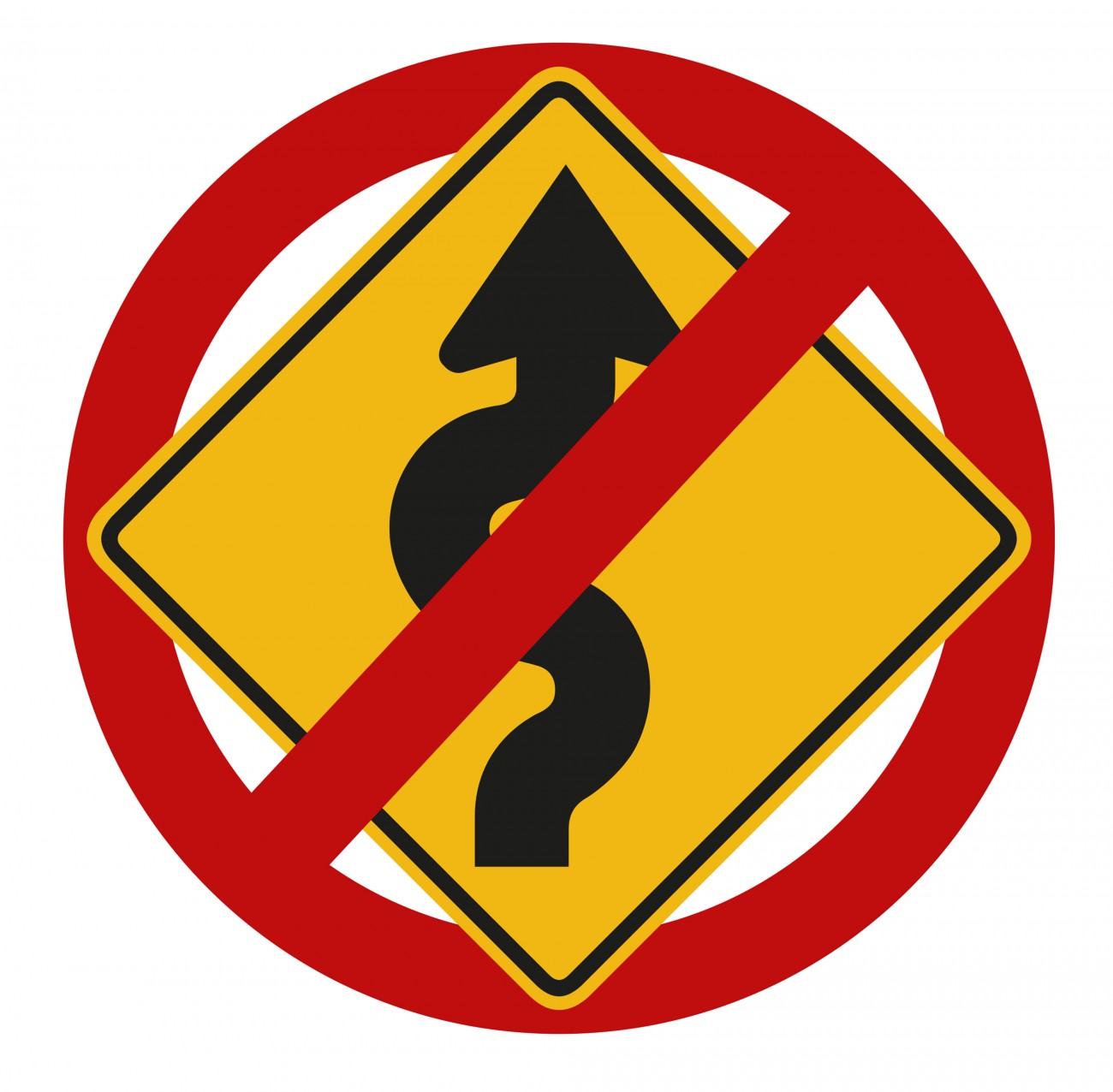 A sign taped to the counter of the Haast petrol station says in large handwritten letters: “Support the road.” No need to say which road. There’s only one road in South Westland that stands in need of supporting right now: the proposed Haast to Hollyford highway.

A road linking the Southern Lakes district with the West Coast has been around as a concept, a dream—a boondoggle, some would say—since the 1800s. Back then, it seemed a no-brainer that there should be a route from the goldfields of Otago to the Coast, and thence by sea to Australia. But the dream always foundered on the daunting terrain the road would have to pass through—despite confident assurances from Gerhard Mueller, chief surveyor for Westland, who wrote in an 1884 report to Parliament: “A splendid inland line of road from the Cascade Plateau to the junction of the Pyke and Hollyford [rivers] can be had… It presents no difficulty whatever.”

Well, it did present one or two difficulties, and as the goldrushes faded, so did the pressing need for the route. Local municipalities continued to badger central government over the issue, but despite political assurances that the road would go ahead, it didn’t, and the focus of roadbuilding in the area shifted to a connection between Haast and Makarora, today’s Haast Pass.

Some ad hoc road construction was undertaken at each end of the Haast–Hollyford route. The most concerted effort took place in 1973, when a team of bulldozers hauling heavy machinery, fuel tanks and huts on skids blazed almost 200 kilometres of trail along the coast from the road end south of Jackson Bay to the Pyke River gorge, to give mining access to asbestos ore in the Red Hills.

Within sight of its goal, the dozer train halted while the cost of completion was reassessed. The estimated three to six months it would take to bully a track through the last few kilometres of gorge was considered too great, so the entire caboodle turned around and headed back to Jackson Bay.

The current surge of road fever is driven not by mining but by tourism. Haast–Hollyford is seen as the missing link in a grand South Island loop from, say, Christchurch across Arthur’s Pass, south past the glaciers to Haast, through to Hollyford, out to Milford Sound and back to Te Anau, then to Queenstown or Wanaka and back to Christchurch through the Mackenzie Country. A tourism corporation’s dream.

One obvious snag is that most of the proposed route passes through two national parks—Fiordland and Mt Aspiring—and the management plans for both parks are unequivocal about new roads. They are considered “unnecessary, inappropriate and inconsistent” with the purposes for which the parks are managed.

However, this anti-road stance is policy, not law. A utilitarian argument could be made that a link road permits more scenery to be viewed by more people in less time, and is thus a good use of protected public land. The promoter speaks of the convenience the road would bring to the “five-day Chinese, Indian and Indonesian markets”.

But we should be clear about what would be lost if such a road went ahead. In a word, wilderness. To achieve its purpose as a place apart from the imprint of human activity—to be, as our National Parks Act puts it, “in a state of nature”—wilderness needs a buffer zone. A road would remove that buffer. If you were camped at Theta Tarn, as I write about elsewhere in this issue, you would hear the tyres of tour buses and 18-wheeler trucks whining on the asphalt.

So we have a looming contest of priorities: tourism access and its presumed economic benefits, versus the experience of wilderness in one of the few places where that experience is still possible.

In such a contest, wilderness users might be seen to be somehow selfish, wanting an area exclusively for themselves, essentially posting a “No Entry” sign to coach-sitting sightseers. It could be argued that lack of road access for the tourist masses is elitist, and there’s nothing New Zealanders hate more than elitism.

But I wonder, was the Tuakau beekeeper who climbed Mt Everest being elitist when he wrote, “There are plenty of tamed wonders for all to goggle at through vehicle windows—we must also retain our wilderness areas where nature can develop in its own calm way and where only those humans who are prepared to walk and sweat a little qualify to go.”

Sir Ed was not creating a false dichotomy here. Certain experiences—remoteness, solitude, silence—require certain conditions. Just as the presence of stoats in a forest precludes the presence of kakapo, road access to wilderness destroys the thing the road is giving access to.

In 1969, the famous American ecologist Garrett Hardin gave a talk on wilderness economics to a conference of the Sierra Club environmental organisation. He said that it was inevitable that access to wilderness involved a degree of privilege—the privilege of fitness and physical ability, a privilege from which he was excluded. A childhood polio survivor, he was on crutches at the time he gave the lecture. “I am not fit for the wilderness I praise,” he said. “I cannot pass the test I propose. I cannot enter the area I would restrict.” But he proposed it anyway.

The title of Hardin’s talk is inspiring: “We must earn again for ourselves what we have inherited”—a line from the poet Goethe. That advice applies today, just as much as it did in 1969. We earn our wilderness inheritance by paying the price to keep it that way.