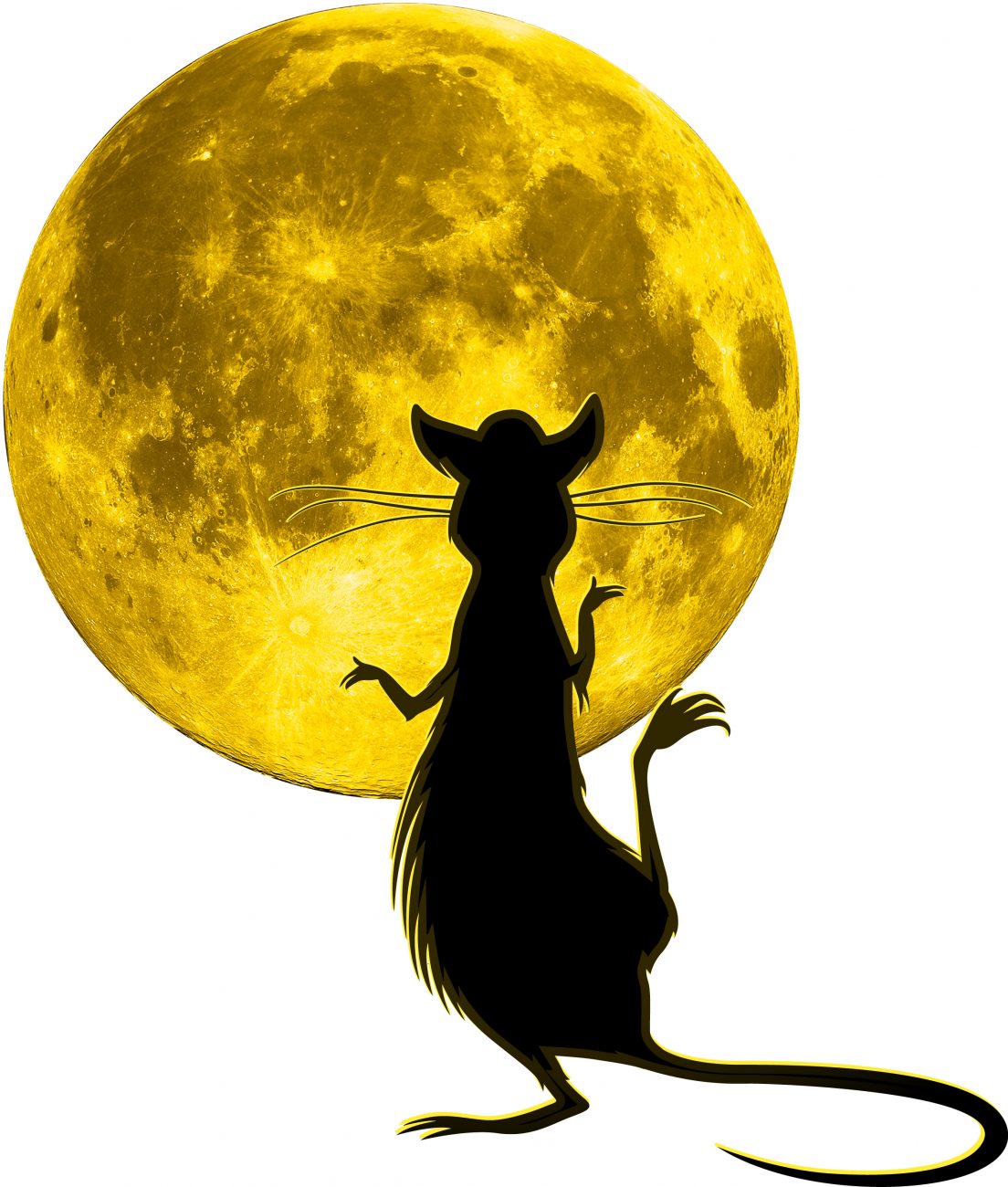 The government—the Prime Minister himself—had declared the intention of making New Zealand predator-free by 2050. The impossible dream had suddenly switched tracks to become a possible reality. Or had April Fools’ Day shifted to July?

Up until now, “predator-free” has been the aspirational rallying cry of the zealous green few. It has had a “somewhere, over the rainbow” impracticality about it. Nice idea, but “tell him he’s dreamin’”. So for a government to endorse such an audacious goal was a startling development, to say the least.

In the hours following the announcement, “expert” opinion began to flow, mostly variations of “laudable goal, but…” with a list of the truly daunting obstacles that would have to be surmounted for the country to be rid of rats, possums and stoats (the official targets, omitting mice, weasels, ferrets and feral cats). Chief among them being the fact that eradicating pests in populated areas is orders of magnitude more difficult than clobbering them on uninhabited islands, as has just been done this year on the Antipodes through the Million Dollar Mouse campaign.

The government ministers making the announcement didn’t address this challenge at all. The early focus (up to 2025) will apparently be on offshore islands and selected conservation areas on the mainland. The expectation is that new technologies for pest eradication (including new toxins, biological control agents and gene-based strategies) will arise that make it possible to seek and destroy every last sewer rat and woolshed weasel from the two-thirds of the country that isn’t conservation land.

Opinion of a more acerbic nature also flowed freely in the hours after the announcement. The government’s move was a cynical ploy to deflect attention from its persistent underfunding of the Department of Conservation. It was a publicity stunt to take the public’s eye off ongoing environmental decline in freshwater. It was greenwash. And in dollar terms, a joke.

Let’s consider those dollars. The government plans to invest $28 million in a joint-venture company, Predator Free New Zealand Ltd, that will drive the project, sponsoring community groups that will be the primary boots-on-the-ground trappers and poisoners. In addition, it will make a one-for-two top-up to any funds raised by councils or the private sector for eradication efforts. How much is this in reality?

Politicians making the announcement were keen to draw a parallel with NASA’s space programme, especially since Sir Paul Callaghan had famously declared that predator-free status would be New Zealand’s “Apollo programme”. A glance at the relative government investment in each programme is salutary. At its height, in the mid-1960s, the US government was spending 0.75 per cent of GDP on the Apollo programme—$US150 billion in today’s money. The equivalent NZ government investment in making New Zealand predator-free would be about $NZ1.8 billion (based on NZ’s GDP in 2013, which was approximately $NZ240 billion). The $28 million the government has put on the table is a trifling 1.5 per cent of that amount.

Predator-free New Zealand may be Apollo-esque in aspiration, but not, it seems, in actual investment.

Some commentators have been quick to note that $28 million is only a touch more than the government spent on the flag referendum. This year’s Battle for our Birds—a single 1080 hit to boost the breeding chances of threatened bird species in forests where there has been a massive seeding of beech—will cost $21 million. The Antipodes mouse campaign’s budget is $4 million to rid a single pest species on an island the size of Rangitoto or Kapiti.

In 2015, a University of Auckland study led by predator expert James Russell estimated the cost of ridding New Zealand of predators to be $9 billion over 50 years, roughly $1000 per hectare. It’s hard to see how the government’s announcement puts us in that ballpark.

Oh, one other thing. Where is the “Treaty partner” in this nationally momentous initiative, considering (at the very least) that a good chunk of land currently occupied by predators is Māori land, and (more expansively) that Māori have kaitiaki/stewardship rights and responsibilities over the entirety of Aotearoa (as spelled out in the Waitangi Tribunal’s Wai 262 “flora and fauna” report, a report that seems to have made little impression on government policy)?

Apparently, the Treaty partner won’t have a seat on the board of directors of the new commercial entity, Predator Free New Zealand Limited. That board, said the Minister of Conservation, would be made up of government, private sector, and scientific “players”. The only time “iwi” (the favoured shorthand these days) appear in the government’s official statement is as part of the “team” who will get the job done. Good old tangata whenua, part of “team New Zealand”.

But let’s return to the big, bodacious dream: a land free of introduced predators. Can it be done—ecologically, socially, economically? I don’t have an answer, but I’m working to understand the issues and learn from the experts, and will report in a New Zealand Geographic feature later this year.

Meantime, here is how Russell and his colleagues concluded their 2015 paper, “Predator-Free New Zealand: Conservation Country”:

“Clearing predators from all of New Zealand may seem to be a fantasy, but 50 years ago, so did clearing predators from tiny, one-hectare Maria Island [the first New Zealand island to be cleared of rats]. With the right tools and social investment, history has shown what transformations can be achieved. We would be foolish not to imagine what can be achieved 50 years from now.”

If the government can imagine a predator-free future, that’s a huge step in believing the dream can come true.