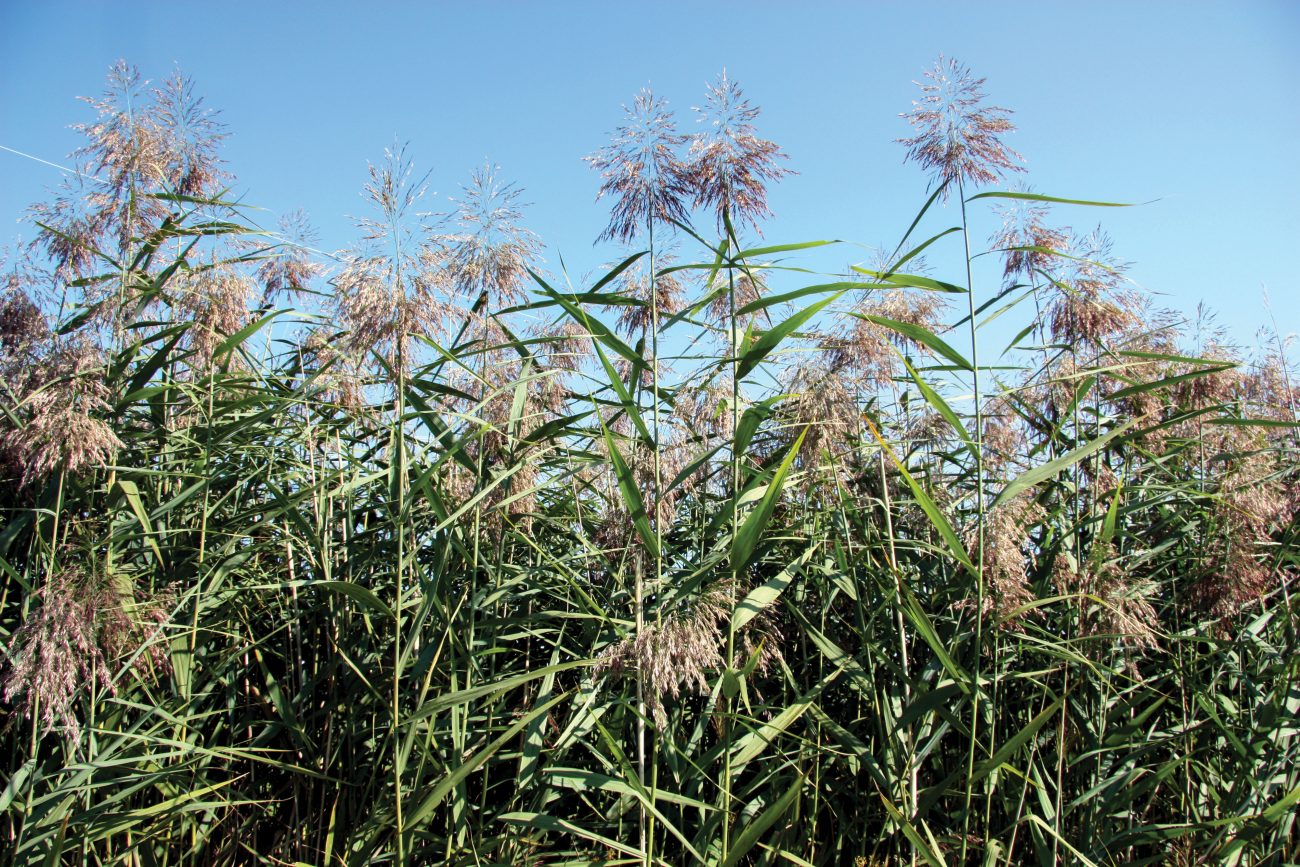 Is it possible to predict whether a species will be invasive? Having a small genome may be a red flag when the biosecurity risk of plants is being assessed. A study published in Ecology screened 900 clumps of the grass Phragmites australis. This species has many subspecies, all with different genome sizes, and the smaller the genome, the more invasive the grass was.

The European Phragmites is a noxious invader in the United States, outcompeting the North American species. It has a much smaller genome than the Gulf of Mexico species, which hasn’t moved out of its region.

This has been noticed in other species, such as pines, but has never been studied within a single species. Study author Laura Meyerson says the invasive Phragmites can outcompete others by growing faster, earlier and denser, even when soil is colder, hotter, drier, saltier or darker than normal.

“Because they have less genetic material to deal with, they are able to replicate more quickly, allowing them to complete their lifecycle,” says Meyerson. “In other words, the cell cycle is shorter and the plants need fewer resources that may be in short supply, for example nitrogen and phosphorous.”