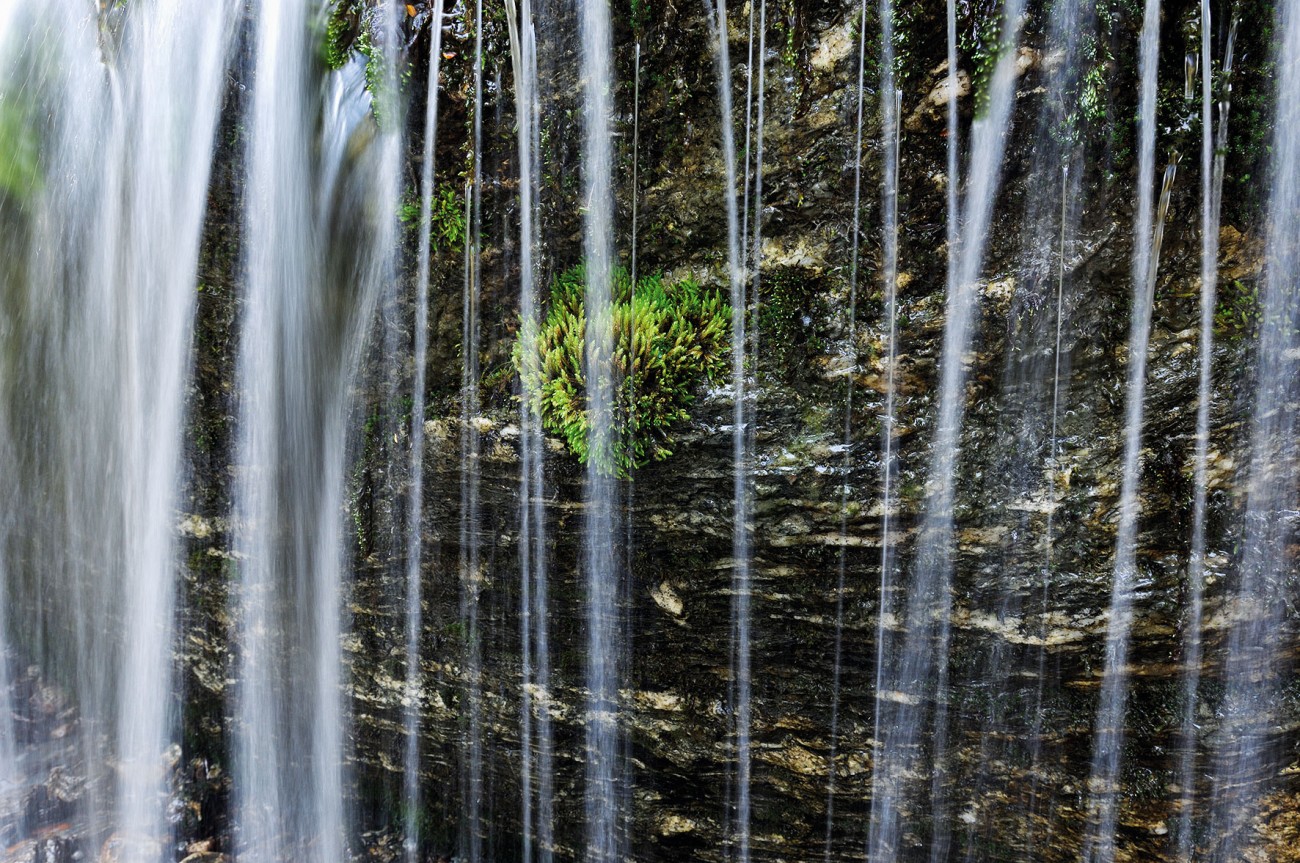 Like all of us, our nation began life cocooned in water. And as the Pacific plate drove into the Indo­-Australian, Zealandia emerged from the waves, a new continent rising from the seas as if baptised. Ever since, this land mass has been pelted with rain borne by the westerlies that circle the Southern Ocean, and water has shaped the land, defined the natural history of this place, and in some ways also moulded New Zealanders themselves.

We’ve become used to the damp. As is the national character, we’ve made the best of it, harnessing it to grow grass or to generate power. We’ve played in it, swum in it, drunk it and washed with it. Aside from the land itself, water is our most valuable natural asset. In fact, we may have taken it for granted.

As the population increases and as demand for protein beyond our shores grows, we require more water than ever. Water turns the turbine of our economy, and the more we irrigate, the faster it spins. It takes 900 litres of water to produce a litre of milk, and nearly 4000 litres for a steak. Suddenly, 80,000 cubic metres of water per person every year—among the top 10 water-rich countries on the planet— doesn’t seem like quite enough.

But the transformation of these islands has come at a cost—95 per cent of New Zealand’s lowland forests have been converted to pasture, and our mighty rivers have been diverted into power schemes and irrigation canals. Industrial wastes and town sewage have befouled our waterways, erosion and run-off have tainted them with phosphorus and nitrogen. Some rivers are among the most polluted in the world, toxic to aquatic life and no longer safe to swim in; aquifers that slaked the thirst of settlers are no longer potable. How did it go so wrong?

This year has seen the publication of half a dozen reports on the health of our ecosystems, the commer­cial value of water and the cost to our environment of our industry. Each poses questions that will frame public enquiry into the next decade: How do we reconcile the unquenchable thirst of industry with the public amenity of water? How does ecosystem health figure in commercial rationale? And should it?

New Zealanders care about their back yard as much as they do about the economy. So how do we learn to live in a land where there may not be as much water as we want, but we can have all the water we need?

The special feature on water in this 125th issue is the first in a series of six major features to mark the 25th year of New Zealand Geographic. The past quarter century has been a period of great change for the country, and this magazine has been privileged to reflect that journey. In 2014, we will examine the concerns that will fuel the national discussion and shape us as a people for the next 25 years.