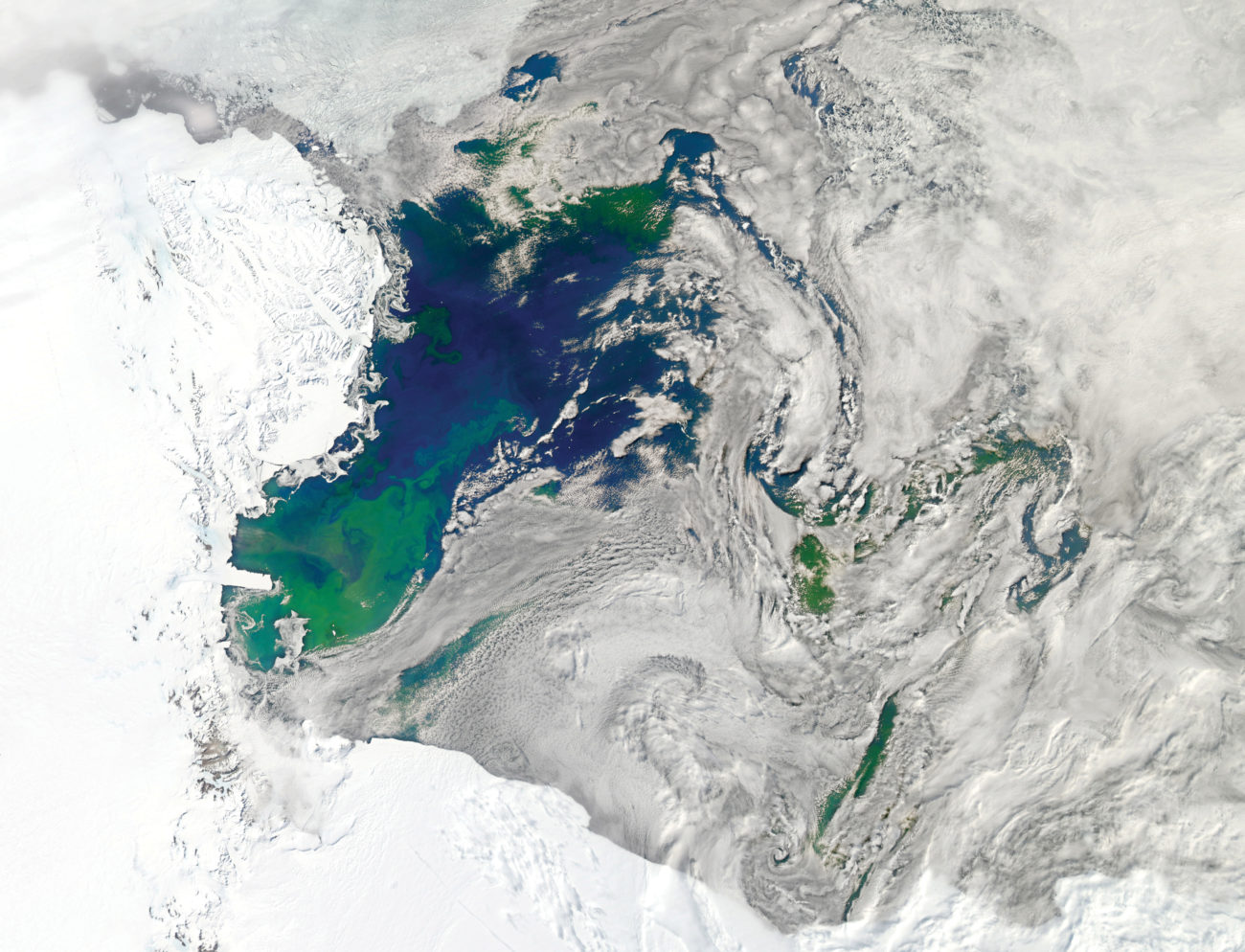 In the middle of September, temperatures about 30 kilometres above the South Pole were almost 70°C hotter than normal, reaching a high of about -5°C.

It’s called ‘sudden stratospheric warming’ (SSW)—an infusion of heat into the second layer of Earth’s atmosphere, which throws the polar vortex into a tizz.

The polar vortex spins reliably from west to east around parts of Antarctica, trapping the coldest air between the vortex and the South Pole. Any sudden overheating plays havoc with the vortex, allowing lobes of frigid air to break away and escape into the mid-latitudes, which includes much of New Zealand.

The SSW phenomenon is rare in the southern hemisphere, but more frequent above the Arctic.

What causes such warming isn’t known, but there are a few theories: alterations in the pattern of Rossby waves (high-altitude planetary winds) or changes in chemistry in the stratosphere (the layer containing ozone).

In the strongest SSWs, warming filters from the stratosphere down to the troposphere, the layer containing our weather. It can cause the predominating westerly winds to weaken, or flip 180 degrees to easterlies, leading to dramatic changes in weather patterns.

Atmospheric scientists around the world have been watching this spring’s Antarctic SSW, only the second strong one on record. The other, in spring 2002, brought New Zealand’s coldest October in 20 years.

NIWA meteorologist Ben Noll says the warming began in mid-August, reached its maximum about a month later and started waning at the beginning of October.

While this year’s SSW is connected to our cold and unsettled spring, any lingering effects on the weather should dissipate over New Zealand by the start of summer, he says: “We will be so far removed from it by then.”

The bitterest outbreaks from the weakened polar vortex missed New Zealand, hitting the southern half of Argentina and Chile instead, says Noll, but there is still a chance of cold snaps and periods of stormy southwesterlies across November.

“People in New Zealand might say, ‘What the heck does it matter to us if the polar vortex was displaced towards Patagonia?’ But anything like this has a knock-on effect around the hemisphere.”