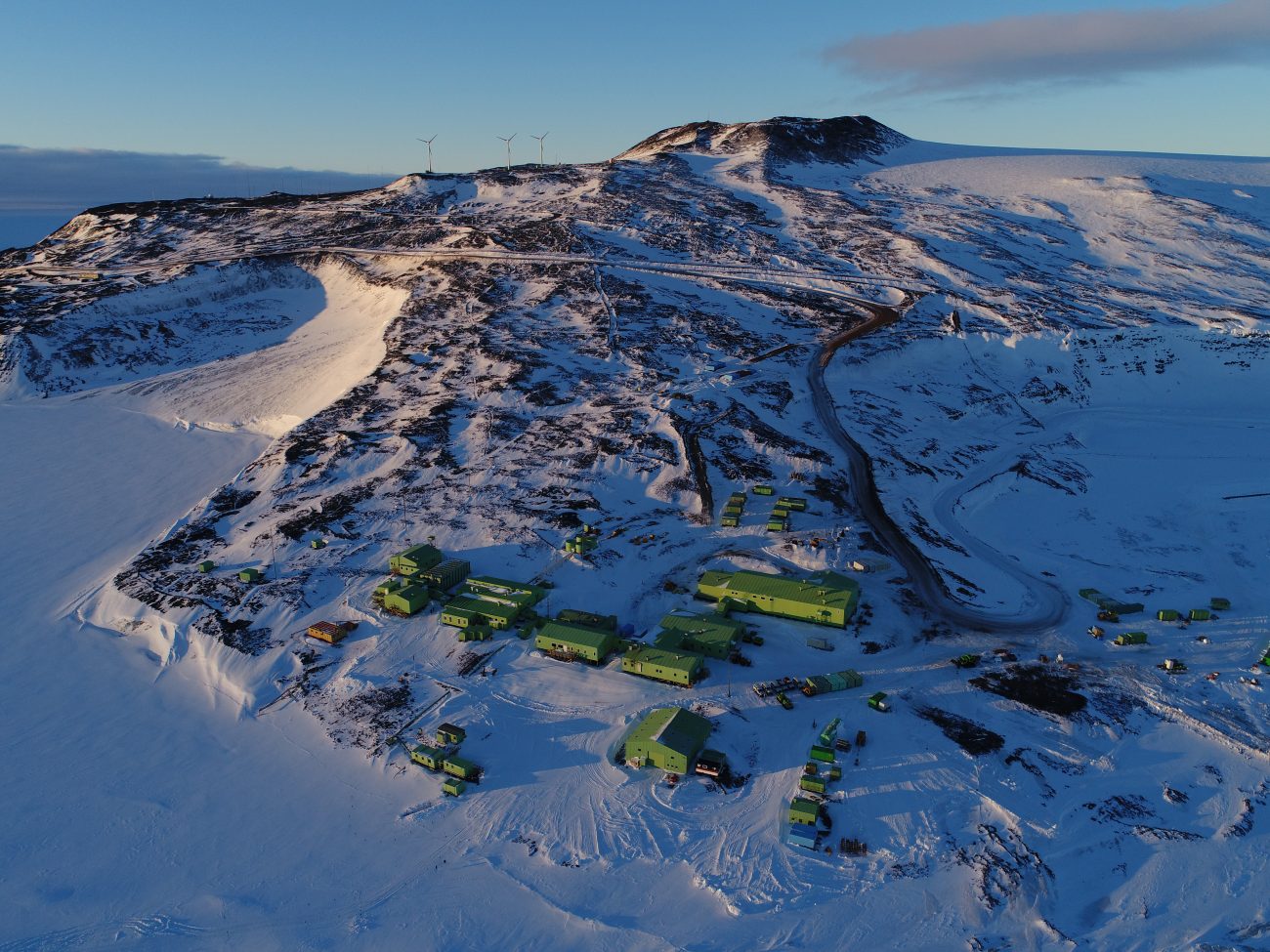 This deep-field science event involves hot water drills, which will bore through 350 metres of ice to the point where the shelf meets the ocean. Scientists hope to gain an understanding of the interface between the ice shelf and the ocean, and learn whether the ice shelf is melting from beneath.

We will then continue beyond the camp to the Siple Coast, some 750 kilometres further away, via a route that hasn’t been travelled before. 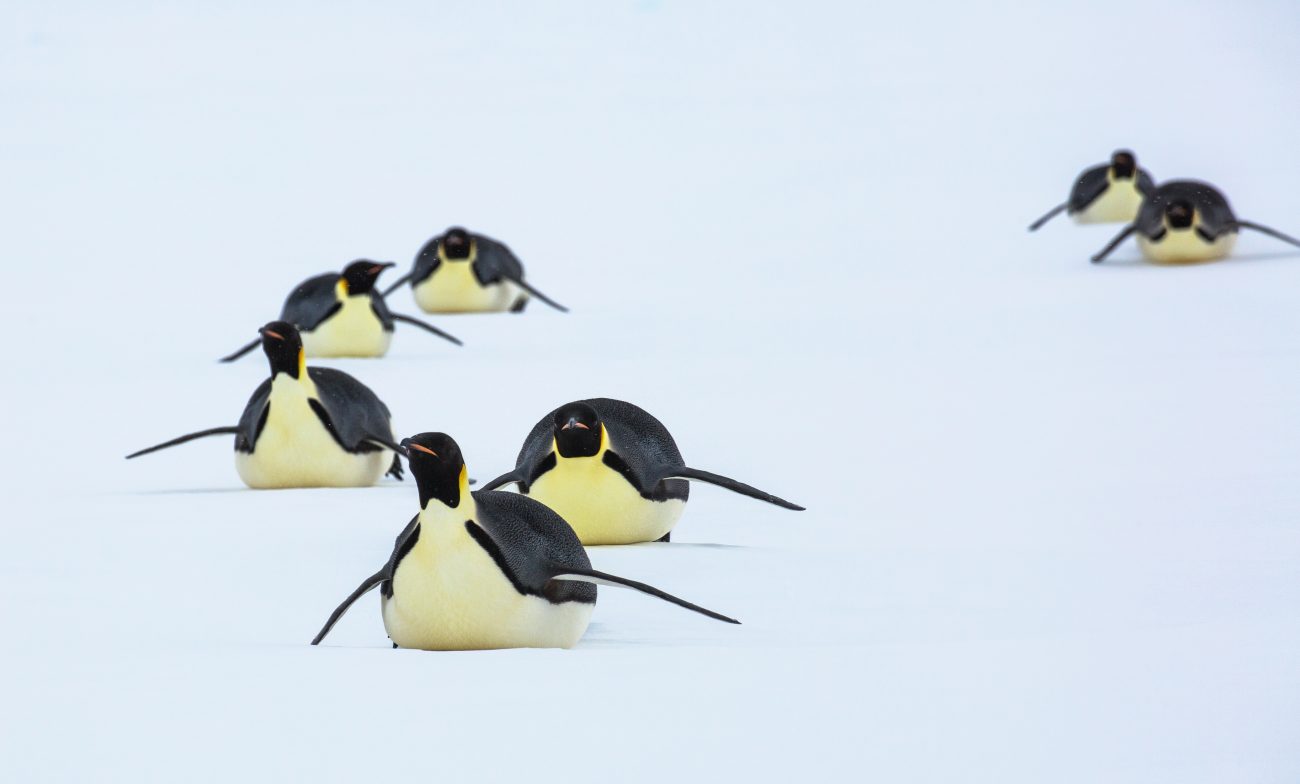 “This is the longest motorised traverse undertaken by a New Zealand team since Hillary’s dash for the Pole in the late 1950s, on the Trans-Antarctic Expedition,” says team leader Rob Teasdale.

“From looking at the satellite images, we can see there are a lot of crevasses, and it’s an untested route. It’s really hard to say if it’s possible. The team has allowed 40 days to complete the traverse.”

If proven—if the route is successfully crossed—another hot-water drilling event will take place the following summer.

After traversing to the drilling site, 350 kilometres from Scott Base, I’ll spend three weeks there with the team before flying back to Scott Base. Then, I’ll be heading home to a very different landscape—the lush green rainforest of the West Coast.