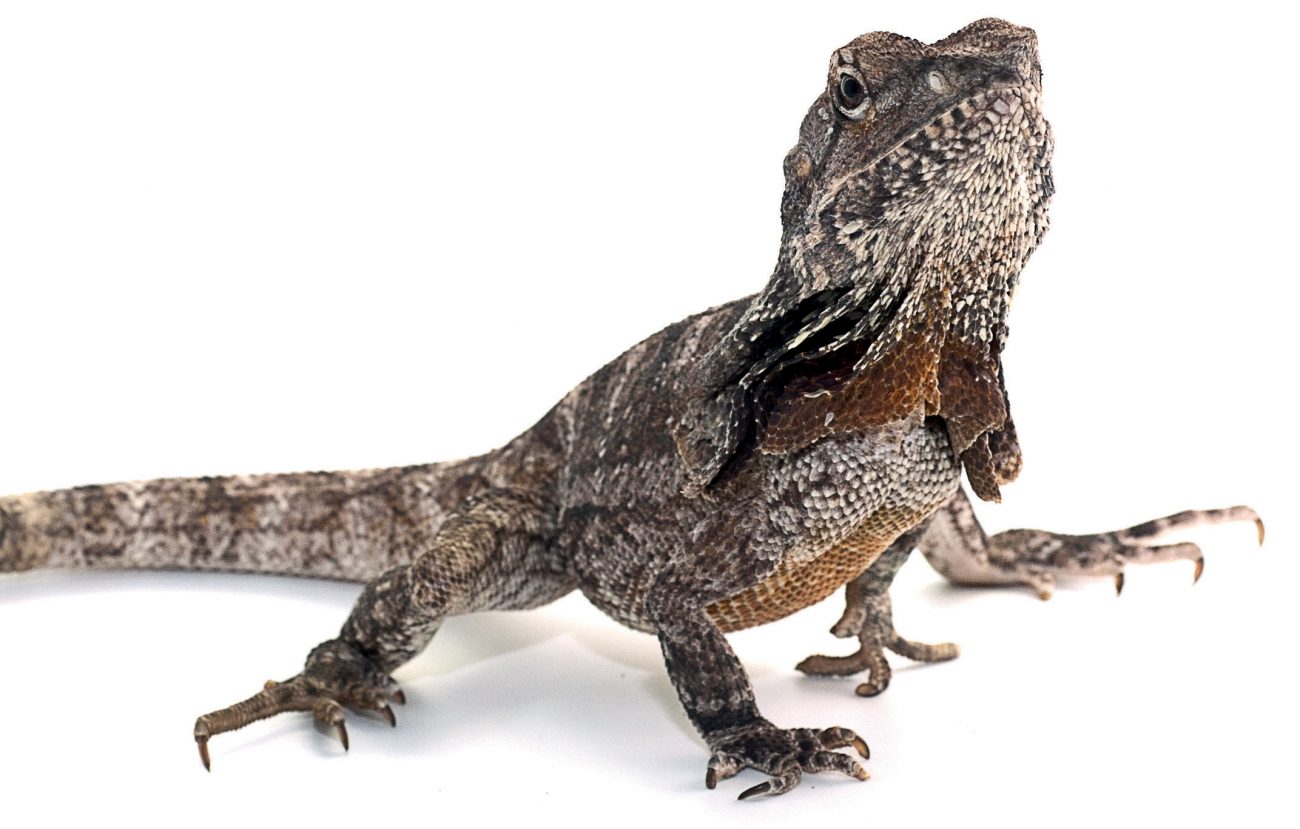 Beneficial gut bacteria may be killed by global warming, according to a study conducted on British lizards by researchers at the University of Exeter and University of Toulouse—to the reptiles’ great detriment.

Scientists put viviparous lizards (Zootoca vivipara) in enclosures that were two and three degrees warmer than the average temperature to simulate predicted climate change. Lizards made ideal subjects as, being cold-blooded, they are unable to internally regulate their temperature.

While some types of bacteria died over time and some flourished, the overall biodiversity of the warmer lizards’ gut bacteria plummeted 34 per cent compared with the control group.

Afterward, the lizards were kept in a common garden for a year, where more of the ‘warmed’ lizards died. Study author Elvire Bestion says while discussion about climate-driven biodiversity loss tends to focus on charismatic animals, there’s a risk to forgetting about what’s on the inside.