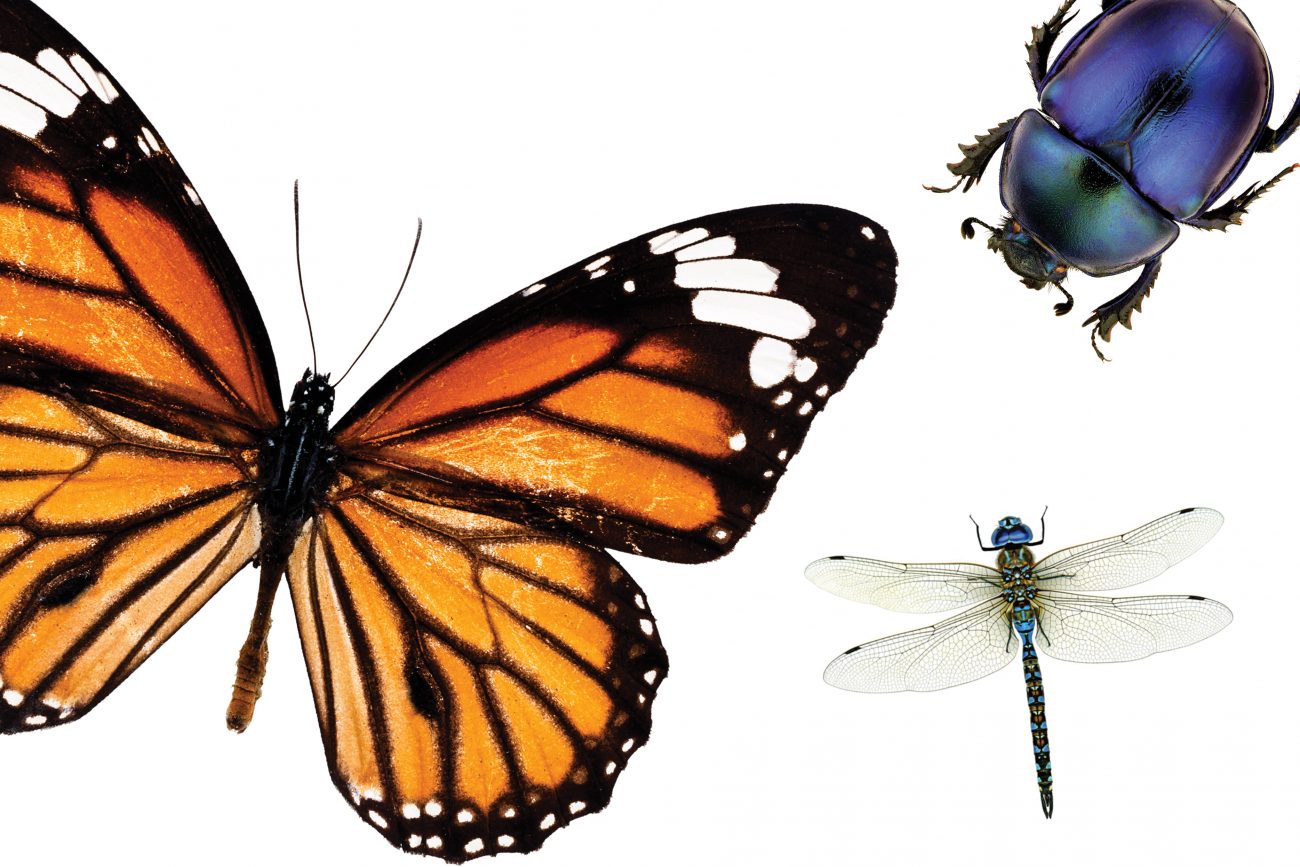 The first global review of studies about the decline of insects predicts the planet will lose its insects within a century if the current rates of extinction continue.

Notable insect population crashes have been documented in Puerto Rico, where one study found a 98 per cent decrease in ground insects over 35 years, and the United Kingdom, where butterfly species dropped by 58 per cent in a decade on agricultural land. In Oklahoma, only half of bee species recorded in 1949 were found in 2013, while in Germany, the abundance of flying insects in national parks declined by 75 per cent over 25 years.

Insects are the most abundant animals on Earth—they outweigh humans by 17 times—but their mass has been declining by 2.5 per cent a year for the past three decades. The insect rate of extinction is eight times higher than that of birds, mammals and reptiles.

According to the analysis, which will be published in Biological Conservation in April, the decline in insect numbers is primarily due to intensive agriculture, heavy pesticide use, loss of habitat through urbanisation and climate change.

“Unless we change our ways of producing food, insects as a whole will go down the path of extinction in a few decades,” write the authors of the review. “The repercussions this will have for the planet’s ecosystems are catastrophic, to say the least.” 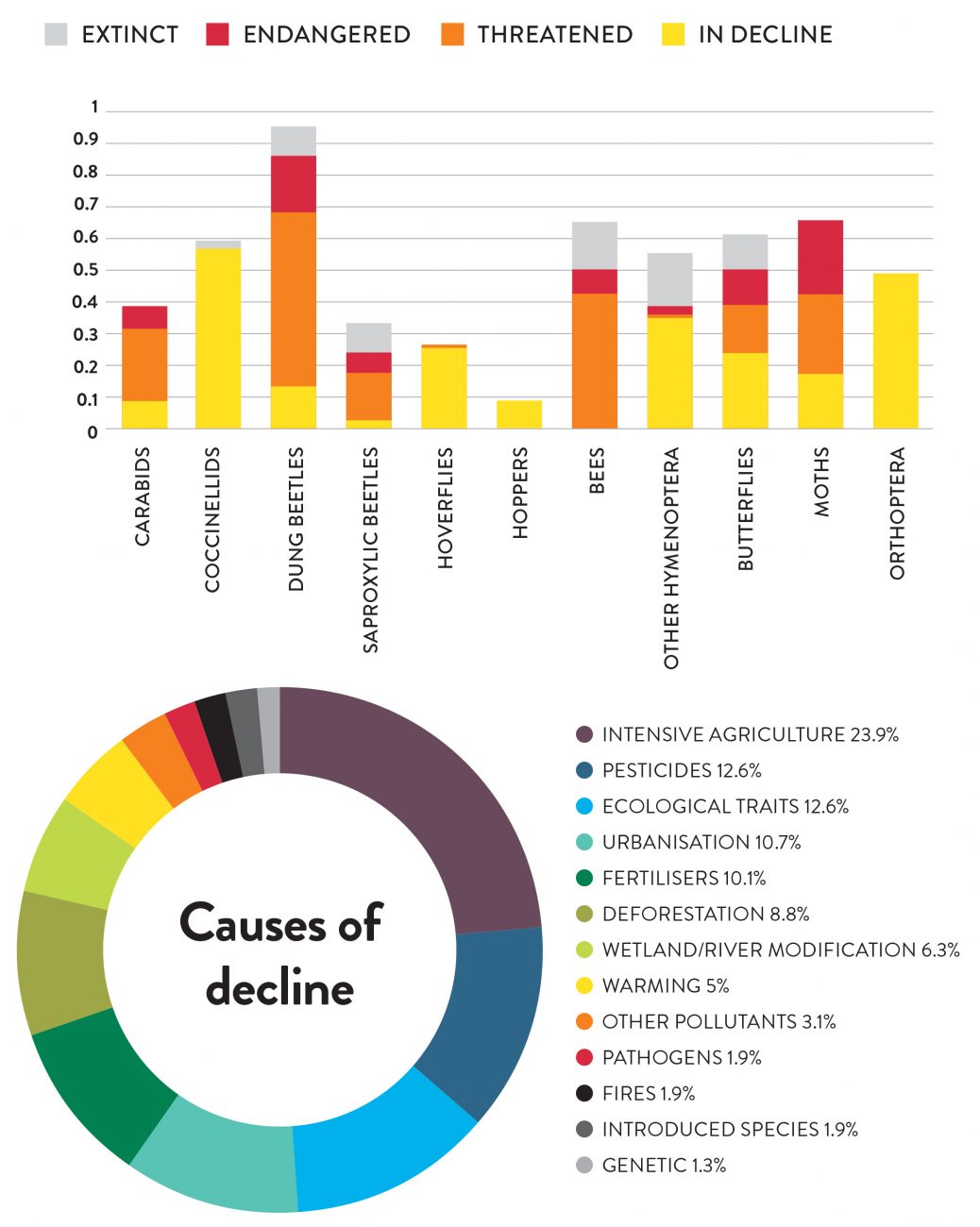