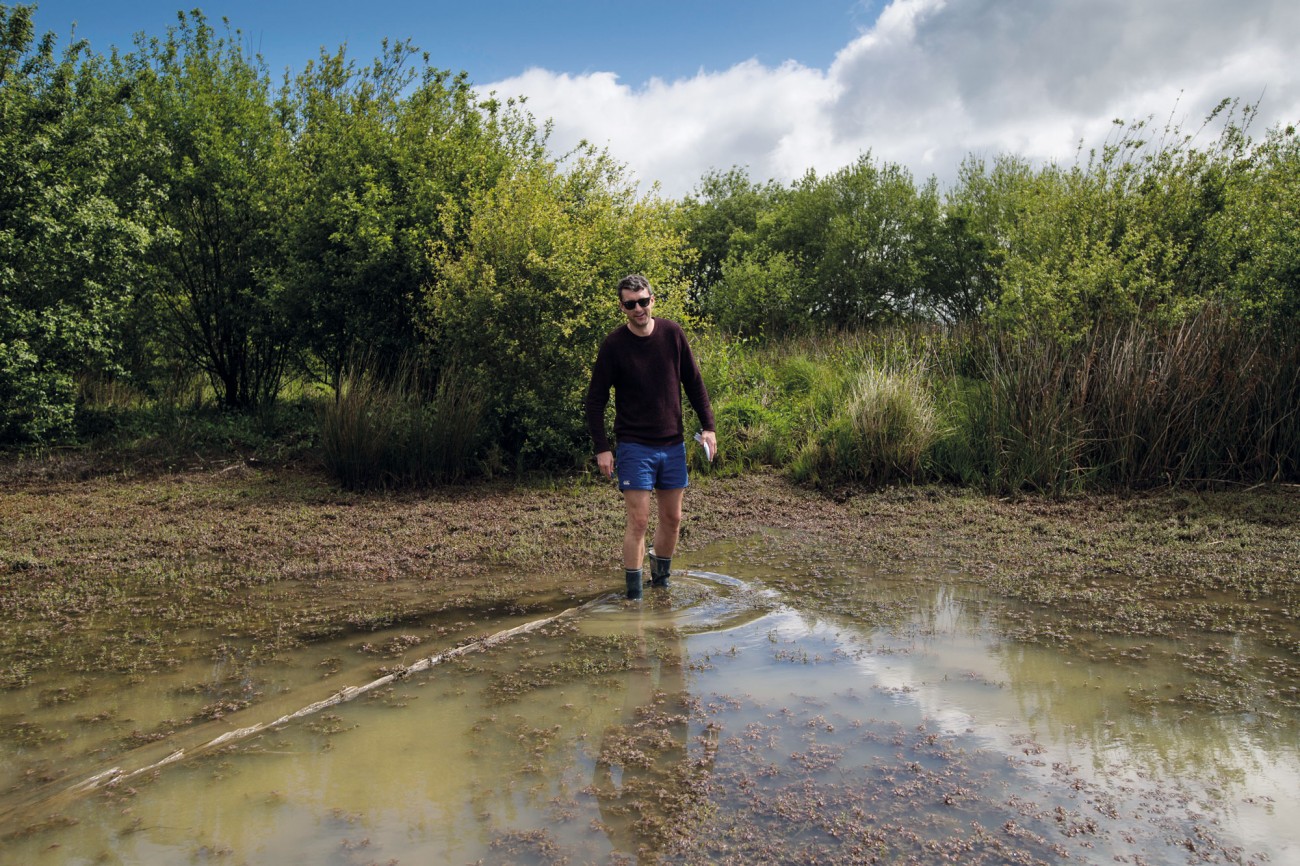 Duncan Greive got his start in media with a handwritten letter to the editor of Real Groove, an Auckland-based music magazine.

“In retrospect, it was a ham-fisted approach,” says Greive, “but he was touched by the gesture somehow and responded.”

Music was his muse—he wrote some reviews on spec, then commissioned reviews, live reviews and features for the magazine over five years, later becoming editor. But as much as he loved music itself, Greive enjoyed reading and writing about music more. Later, his interests extended to sports, and sports writing.

“Pop music and sports are both sort of frivolous pursuits, but the industry built around them is fascinating—the competition between big industry players and the sophistication of conversation around it.”

Greive branched out into general-interest features for Sunday, Metro and North & South, enjoying having to learn about an area he had little knowledge of. In this respect, he says, the New Zealand Geographic commission for a story on koi carp was a new challenge. “Other subjects I’ve covered are very ‘processed products’, products of a sophisticated modern industry with underlying assumptions. But this story was about an animal, with people responding in a very visceral way.

“It had a natural mystery to it—here’s a giant, bright-orange Asian fish profligate in the Waikato. It’s incongruous. Then the human response, to shoot everything they can. The story had a deliciously surreal quality. It was an opportunity to dip into another world, a subculture with its own values and imperatives.”

Greive didn’t just dip, he waded. He and photographer Richard Robinson followed the fortunes of contestants in the World Koi Carp Classic for days through the shallows of Waikato’s waterways and lakes, the element of the job that Greive enjoys the most; with “no imperative other than watching, listening and asking questions, waiting for unexpected moments, an action, a conversation, when the writer in you is gripped by the prospect of articulating that moment in words.”