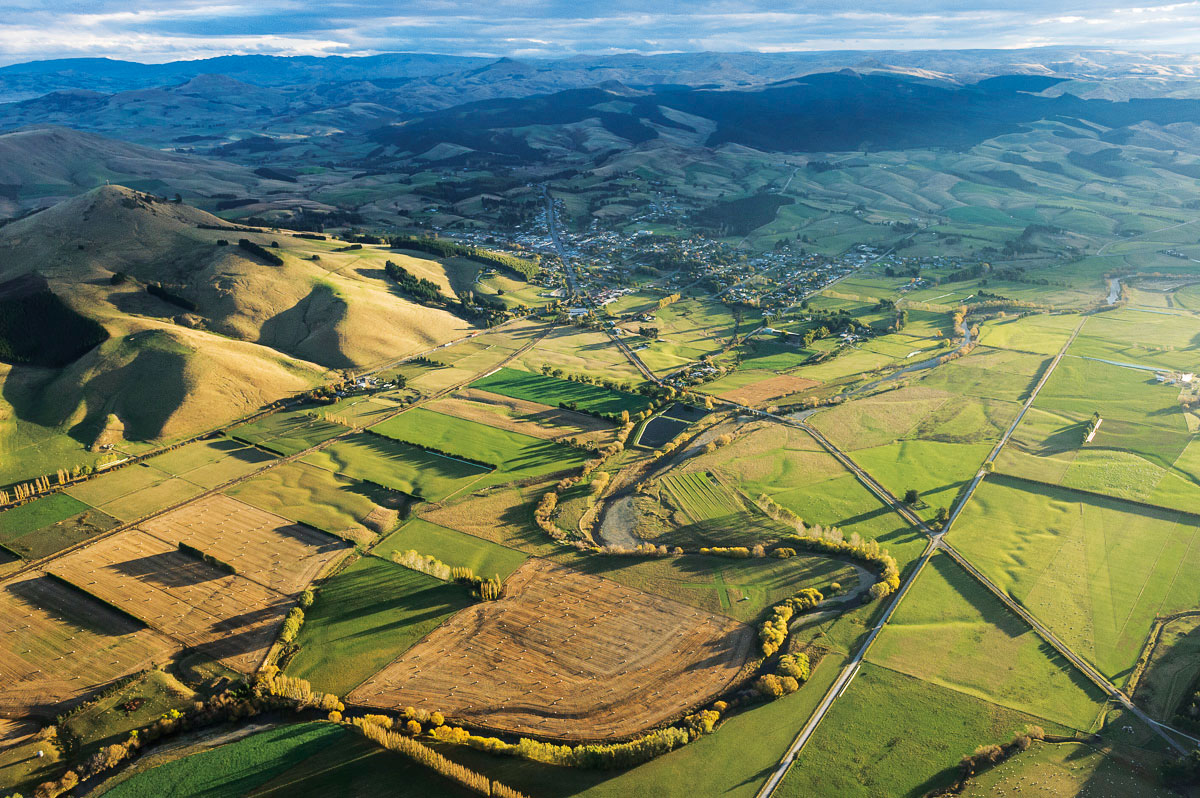 Human geography is concerned with the interac­tion of humankind with the planet, for better or worse. While producing this issue the editorial team found themselves considering that interface in two realms: on land and under the sea.

The Three Kings Islands were inhabited by Maori for centuries, and visited by the first European explorer to sight these shores, Abel Janzoon Tasman. Tasman arrived at these islands some 53 kilometres north of the mainland in 1643 searching for fresh water, of which he was desperately short. He found none, but noted the presence of Maori and the absence of trees, which had been cut down to make way for crops. Marion du Fresne witnessed a similar scene 130 years later, though by that time every square inch of Great Island had been cleared and cultivated but for the cliffs. Maori continued to live on the islands until about 1840. In 1889, two goats were introduced to provide ready roasts in the event of a shipwreck. Needless to say, they decimated the bush that remained and multiplied in number to 393.

Since then the Three Kings have had little human contact save for commercial fishing boats sweeping the waters with nets or recreational fishers reeling in marlin. Yet even this light brush with humanity has left the marine environment around these islands dramatically changed. According to a team of scientists from five institutions that visited in April, there is a profound absence of apex preda­tors—sharks, marlin, kingfish and grouper—that might be expected in an ecologically unmodified environment.

Here then, from the very first, is the history of New Zealand in microcosm: human arrival, land clearance, cultivation, agriculture and the selective exploitation of the marine realm that removes an entire category of life.

Closer to the other end of the country is another object lesson in human geography. The history of East Otago has left a deep imprint on the land. From mud banks and river mouths, archaeological evidence erupts which speaks of the region’s pre­history. Sediment at Shag Point carries the bones of plesiosaurs, and further inland, where there were once dense forests, lie the remains of moa and Haast eagles. The bush was cleared by the first humans to set foot here, and moa were a plentiful prey, for a time. Whalers and sealers, then mission­aries and crofters, pastures and fences left their mark on a landscape that kept giving: sheep, wool… gold. Then milk, and more gold.

Families and towns, layers of human relation­ships and social wealth, gave this corner of New Zealand a timeless quality, even as farming and mining was changing it before their eyes.

We idealise these social beginnings and rightly feel connected to the spirit and determination of pioneers—both Maori and Pakeha—who laid the foundations of what we now realise is a culture to be proud of.

But these lessons in human geography also have an unsettling quality. The wild, rugged frontier of New Zealand that also forms part of our collective mythology has been largely denuded and tamed. Its rivers turn turbines, its rolling hills now feed our stock within electric fences. The Haast eagle no longer casts a shadow here, and even the predators of the deep are conspicuously absent.

Both Maori and Pakeha came to New Zealand in search of a new land in which to fashion a new society. But what ultimately resulted was not dissimilar to the civilisations they had left. It was human nature that needed to change. It still does.