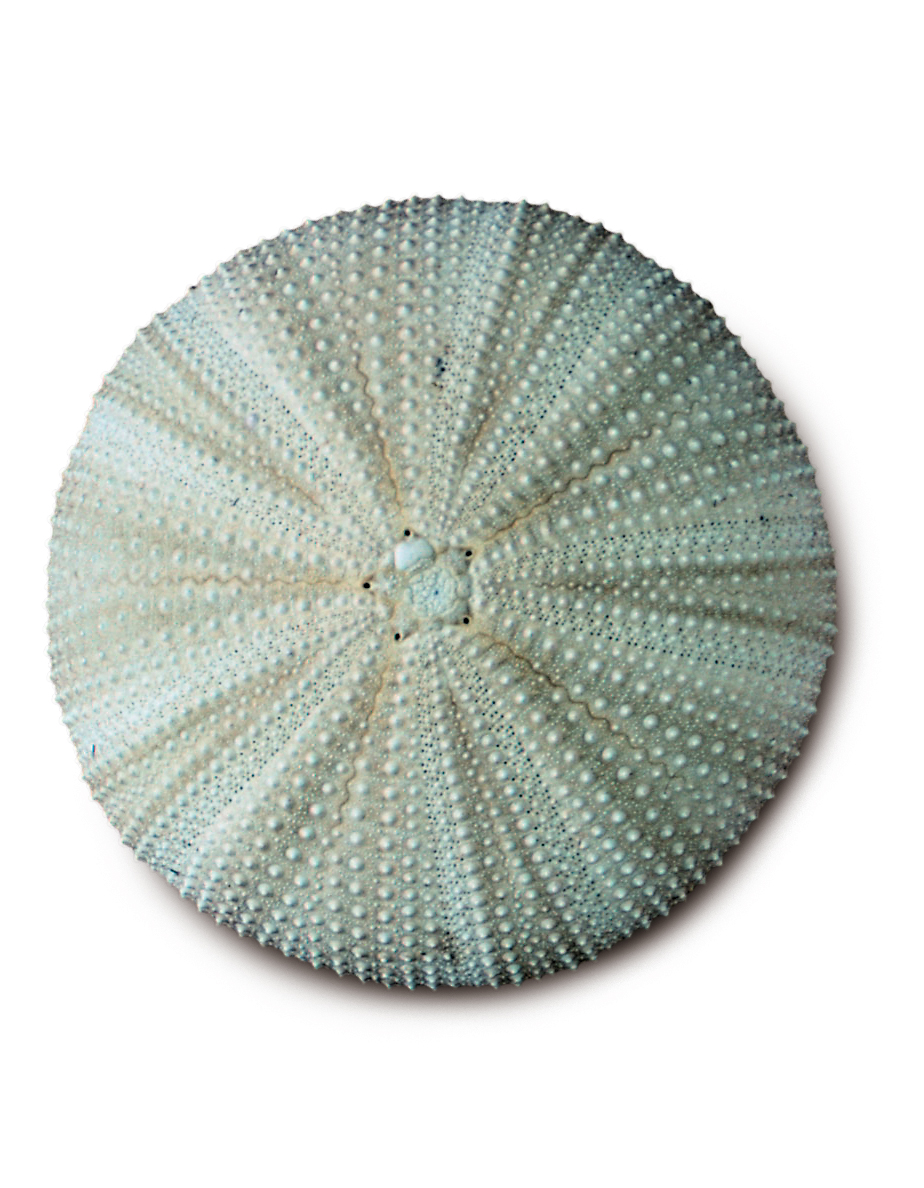 In a chance discovery, a scientist from the United Kingdom looking at X-rays of tiny sea urchin larvae noticed high amounts of nickel packed into the exoskeletons. With further experimenting (bubbling carbon dioxide through a mixture of water and nickel nanoparticles), they discovered the nickel functioned as the catalyst to draw carbon dioxide from the water. The urchins had been effectively carrying out carbon capture, and storing it in mineral form in their shells, or tests, as solid calcium carbonate.

It’s a process that has application in any industry burning fossil fuels. Nickel is effective at any acidity, temperature or pressure, and can be extracted for re-use with magnets. Most methods of carbon capture and storage currently in development focus on pumping carbon dioxide deep underground—such as into disused oil wells, coal seams or saline aquifers—but leakage is always a big risk.

The discovery was a surprise to Lidija Siller, the researcher from Newcastle University who first observed the nickel. She had been looking at the effects on marine life of the silver nanoparticles common in cosmetics that are flushed to sea.

“It seems too good to be true,” she told a BBC journalist, “but it works.”