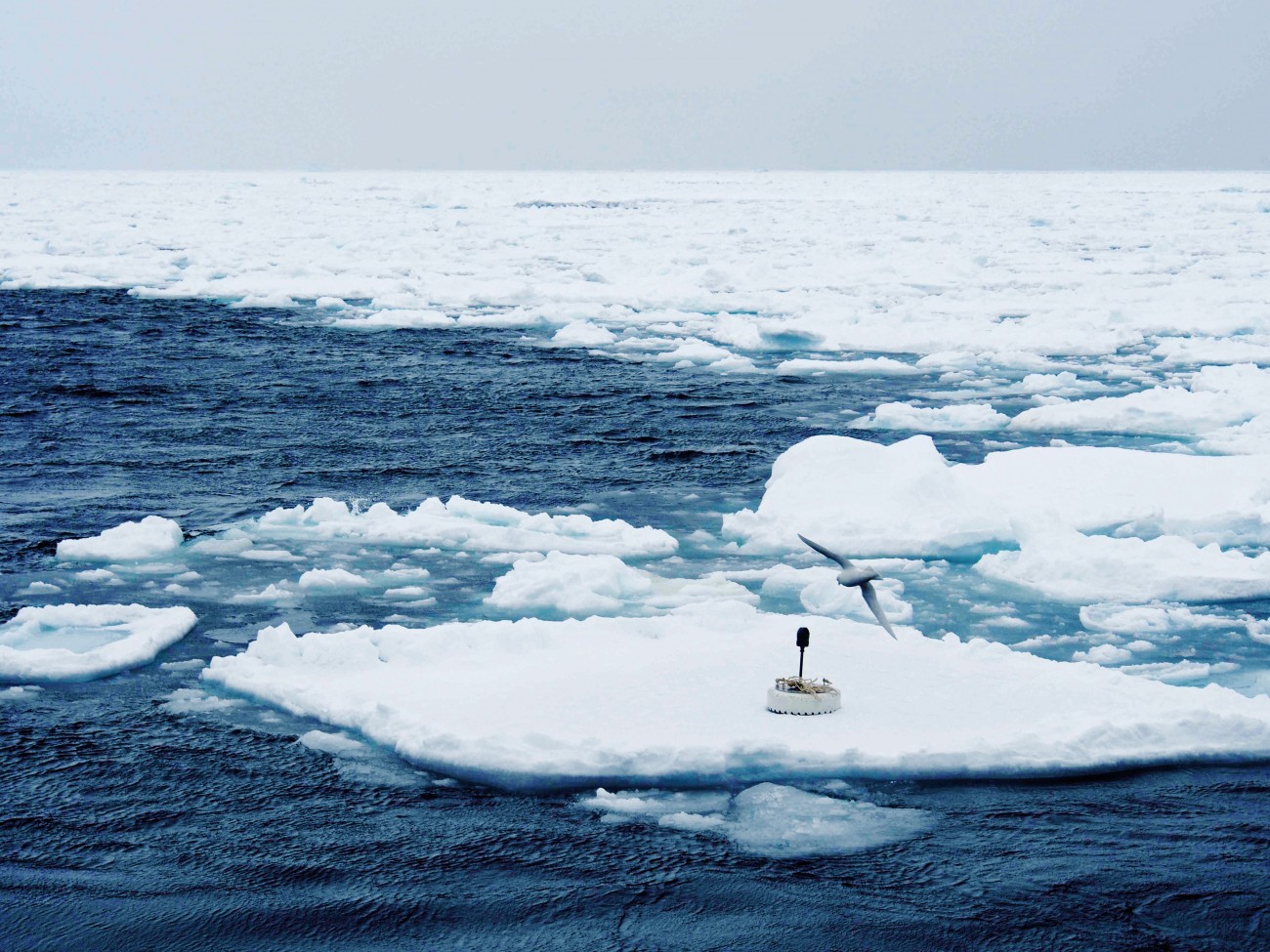 Massive waves are partly responsible for changes in the extent of sea ice in Antarctica. NIWA scientists have found that big waves­ those more than three metres high are able to travel under sea ice further than previously thought, causing cracks “like a sledgehammer to a concrete paving stone” far away from the open sea. A six-metre wave can travel 500 kilometres into the ice.

NIWA scientist Mike Williams says this relationship between wave height and sea ice integrity explains why parts of Antarctica’s sea ice are receding while others are growing. He says wave heights have reduced south of New Zealand and just north of the Ross Sea, which correlates with expansion of the sea ice in this area. On the other hand, sea ice has retreated around the Antarctic Peninsula, south of South America, where wave heights have increased.

Williams says the discovery of the effect of large waves on sea ice even far from the boundary of the ice shelf is the missing link between climate change and sea ice extent. “The change in the wave height is related to the circling of the storms through the Southern Ocean,” he says. “These storms have been moving further south as the climate changes, creating different wind patterns over the ocean, and these affect the size of the waves.”

While the fact that waves can travel under the ice has been understood since the time of Ernest Shackleton, it’s not been until now that autonomous equipment robust enough to be left alone on the ice has been available to measure the effect.