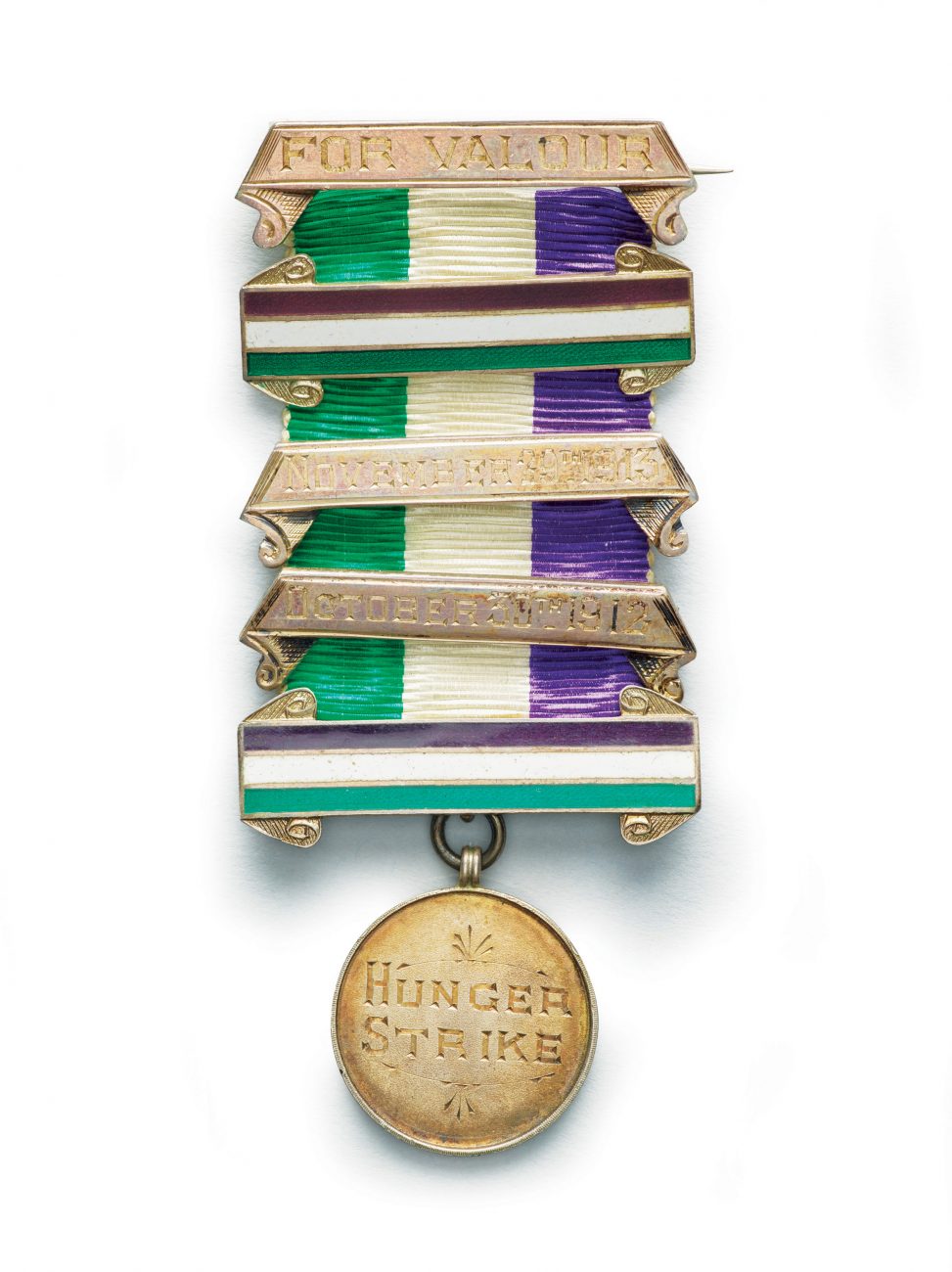 It was 5:45pm on a Friday in March 1912 when the streets of London erupted in a cacophony of breaking glass. Women going about their business suddenly transformed into vandals, pulling stones and hammers from their purses and smashing windows. Among them was Frances Parker, a New Zealand suffragette.

Parker, described by friend and fellow activist Ethel Moorhead as possessing “an exquisite madness”, was born in Waimate, but moved to the United Kingdom in 1896, aged 22, to attend Cambridge University at the expense of her uncle, Field-Marshal Lord Kitchener. In 1908, she joined the Women’s Social and Political Union (WSPU). Led by Emmeline Pankhurst, the WSPU had shifted to a violent brand of activism—“Deeds, not words”—after peaceful demonstrations failed to bring about voting rights for women.
(New Zealand had granted women the vote in 1893.)

Parker was arrested for shattering windows, along with more than 200 other women. She spent four months in Holloway Prison, where she continued her protest by refusing to eat or drink.

This was the first of several hunger strikes for Parker. In 1914, she was remanded in prison, unconvicted, after she and Moorhead attempted to blow up Burns Cottage, the birthplace of Scottish poet Robbie Burns. Her subsequent hunger strike was met with force-feeding that escalated in brutality: from a steel gag, to a nasal tube, to a violent attempt at rectal feeding. Parker eventually became so weak she was transferred to a nursing home, from which she escaped. Her account of her time in jail, published under a pseudonym, Janet Arthur, grabbed international headlines.

For her bravery, Parker was awarded a WSPU Medal for Valour, also known as a ‘Hunger Strike’ medal. It was styled in military fashion with suffrage colours—purple for dignity, white for purity, green for hope. The medals were relatively expensive to produce, each costing the WSPU more than £100 in today’s currency.

When World War I broke out, the suffrage movement suspended its radical activities and the government granted amnesty to law-breaking suffragettes such as Parker. She became the deputy controller of the Women’s Army Auxiliary Corps, earning her another medal: the insignia of an officer of the Order of the British Empire.

Parker never lived to see the United Kingdom grant full voting rights in 1928 to women on the same terms as men—she died in 1924, aged 49. Her Hunger Strike medal, purchased by Te Papa in 2016 from Ethel Moorhead’s family for about $40,000, serves as a reminder of the violent struggle for women’s equality.