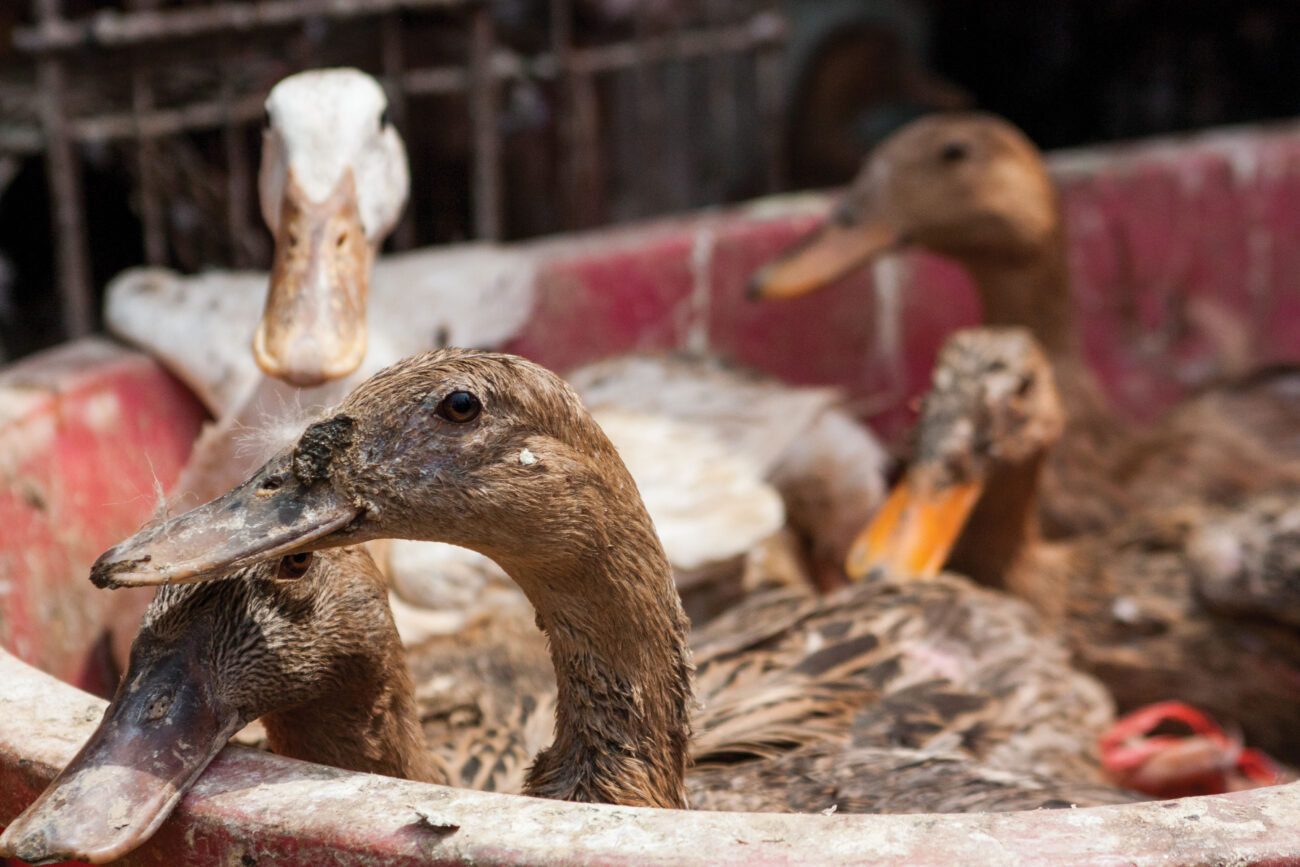 The new coronavirus probably started life in a bat, and passed through another species on its way to humans—though we don’t yet know.

Rather than blame animals for making us sick, we need to acknowledge our role in creating the conditions for diseases to jump from animals to humans, say the authors of a new paper.

Veterinary epidemiologist Peta Hitchens from the University of Melbourne and colleagues from the University of California, Davis combed through scientific literature on “spillovers”, or transmissions of diseases from animals to humans. They identified 139 viruses that had made the jump, but limited their study to instances where the host species was known.

The highest risk of virus spillover came from domesticated animals, because they live in closest proximity to us. Among wild species, virus transmission risk was highest for two groups of animals: those that thrive in human company and modified landscapes, and threatened species that are declining because of exploitation or loss of habitat. “They are the ones we hunt and traffic, because as they get rarer, they’re becoming higher value,” says Hitchens. “We can definitely do a lot more to reduce the risk of another COVID-19-type virus occurring. This is a global problem.”

Solutions include minimising our interactions with wildlife, reducing contact between wild and domesticated animals, and improving biosecurity where animals are intensively farmed.

The pandemic is a symptom of a wider problem, namely “the exploitation and disregard that leaves animals living lives of confinement and stress in fractured environments”, says University of Sydney philosopher Thom van Dooren. “We need to reimagine those relationships.”