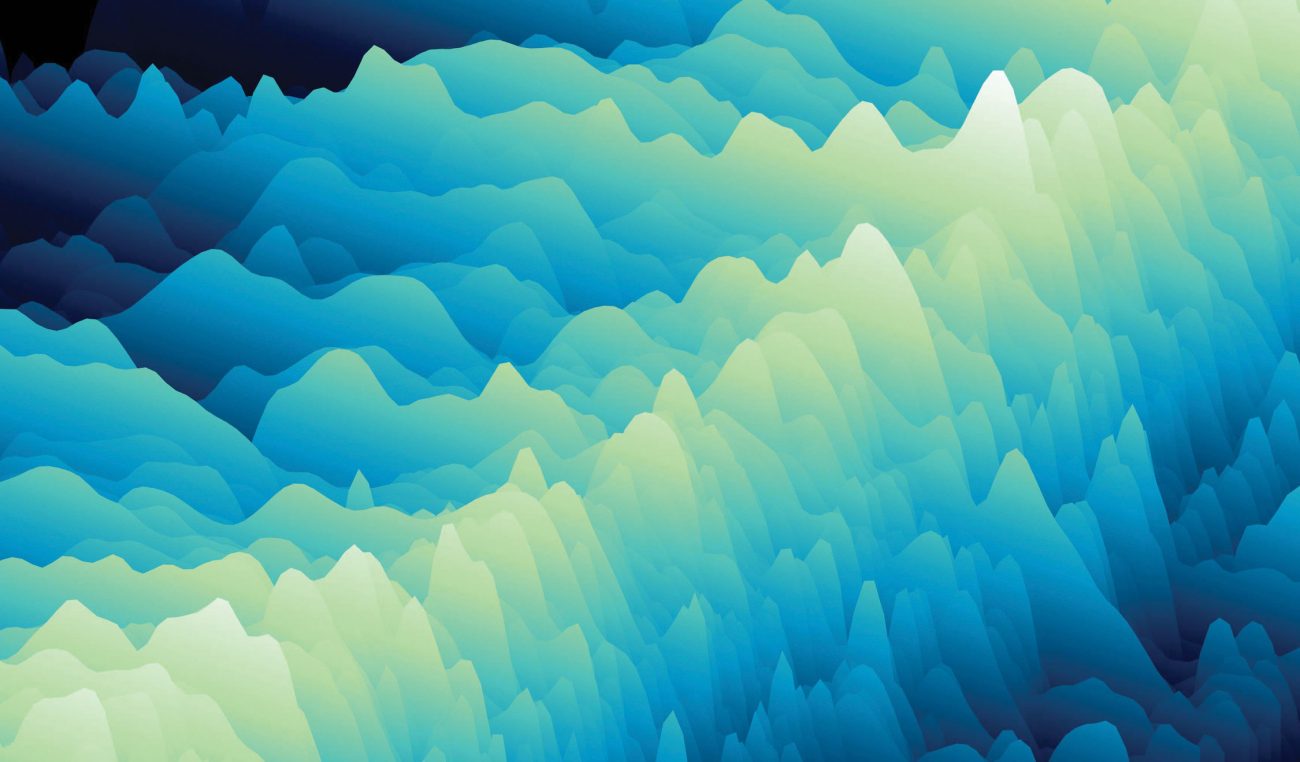 Monitoring groups of wild dolphins with a computer algorithm is close to being a reality, after the Scripps Institution of Oceanography in California recorded more than 50 million dolphin echolocation clicks on remote sensors placed throughout the Gulf of Mexico.

These clicks come in many speeds and pitches, and are generally about three times higher-pitched than the highest frequency humans can hear.

Researchers handed the clicks over to a machine-learning programme, an algorithm developed to identify patterns in the sounds.

“Imagine people snapping their fingers,” says lead researcher Kaitlin Frasier. “The sound is so short that it would be hard to identify whose snap that was, although if you listened to a very large number of them, you might be able to find differences.”

The algorithm found seven patterns, and so far, one of them has been matched to Risso’s dolphins.

The next step is to match the other click patterns with the remaining dolphin species. The hope is that eventually, acoustic sensors will be able to monitor dolphin populations year-round, and in all weather—as opposed to the time-consuming method of spotting dolphins from boats.