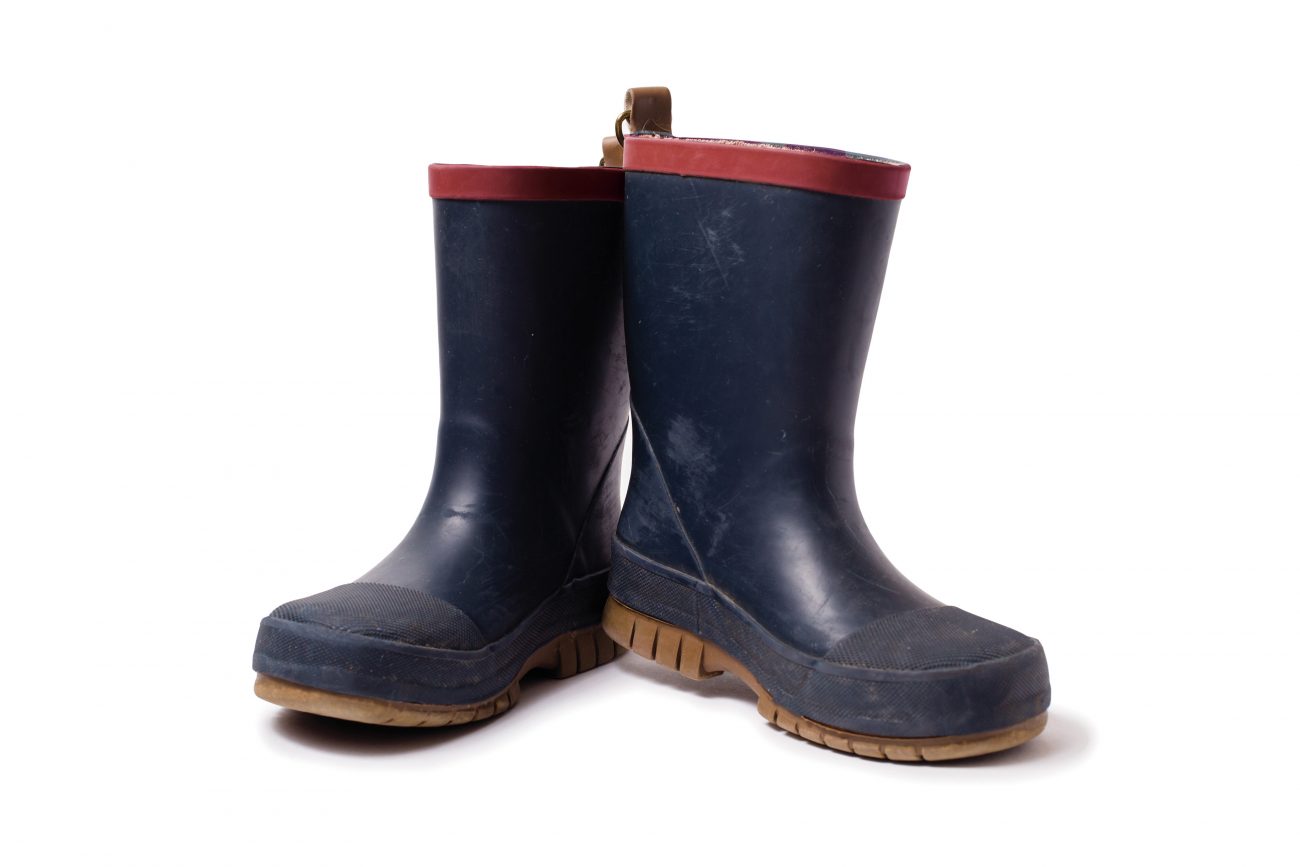 In one of my favourite political sketches, the late John Clarke plays an Australian senator attempting to reassure television viewers about an oil tanker that has split in half, spilling 20,000 tonnes of crude oil into the sea.

There is no cause for concern, the senator tells the interviewer, played by Bryan Dawe, because the ship has been “towed outside of the environment”.

“Into another environment?” inquires the interviewer.

Where the ship is, he explains, is a “complete void”.

“The environment,” he assures viewers, “is perfectly safe.”

It’s a laugh/squirm moment of the kind Clarke and Dawe were experts in crafting. While it mocks a politician’s ludicrous claims, it strikes uncomfortably close to the kinds of rationalisations people make every day about the environmental cost of pursuing economic goals.

Increasingly, questions are being asked about what level of environmental damage is acceptable. For instance, how far can freshwater quality be permitted to decline in order to achieve agricultural export targets? Or how many endangered sea-lion mothers and pups is it permissible to catch and drown in squid trawl nets?

Although not even the most brazen exploiter or polluter would deny that economic activity has an environmental impact—there is no “beyond” in the real world—society operates on the basis that not all environments are equal.

This thinking reflects a traditional European separation between areas for protection and areas for production, with different rules and standards applying to each. While we expect protected areas to be highly preserved, we take a more permissive view about the rest.

But we have certain intuitive expectations for environmental quality even in production zones. These fall within the hazy notion of being ‘clean and green’—a generally accepted badge of national identity.

In March, the OECD delivered some unflattering truths about the country’s environmental performance. Extinction threats to New Zealand’s native species are among the highest in the world. The emission of air pollutants from vehicles is likewise extremely high. Per capita freshwater abstraction for agriculture is twice that of Australia, and one of the highest in the OECD. New Zealand’s nitrogen balance has worsened more than in any other country.

The OECD (whose environment director, Simon Upton, was recently confirmed as our next Parliamentary Commissioner for the Environment) says the government’s goals for irrigation do not adequately reflect environmental and community costs. Water quality and quantity limits need to be “ambitious and comprehensive”. Many have argued that the government’s National Policy Statement on Freshwater Management is neither.

The government’s own scientific adviser, Sir Peter Gluckman, says our “freshwater estate” is in a decline driven by changing land use, pastoral farming and urbanisation.

In a report published two weeks after the OECD’s review, covering freshwater values, states, trends and human impacts, Gluckman cites the historical separation between conservation and economic development—protection and production—as the root of the country’s freshwater problems.

“We have been proud of our environment as reflected in our extensive portfolio of national parks and the conservation estate,” he wrote. “However, waters outside these areas have been seen primarily through the lens of development.”

As I traipsed Auckland waterways for the story ‘No swimming’, I wondered what could reverse the trajectory of environmental decline. Some suggest that by putting a monetary value on ecosystem services we can let the market decide our environmental settings. But New Zealanders have in our cultural genome a trait that could transform our approach to ecology and economy: Our commitment to a fair go.

I think John Clarke, who loved bushwalking and birdwatching because they put humans into perspective, would have gone along with that. He would probably have included gratitude in the mix. He wrote a song about it, which some have called New Zealand’s second national anthem.

You know how it goes: “We don’t know how lucky we are.”