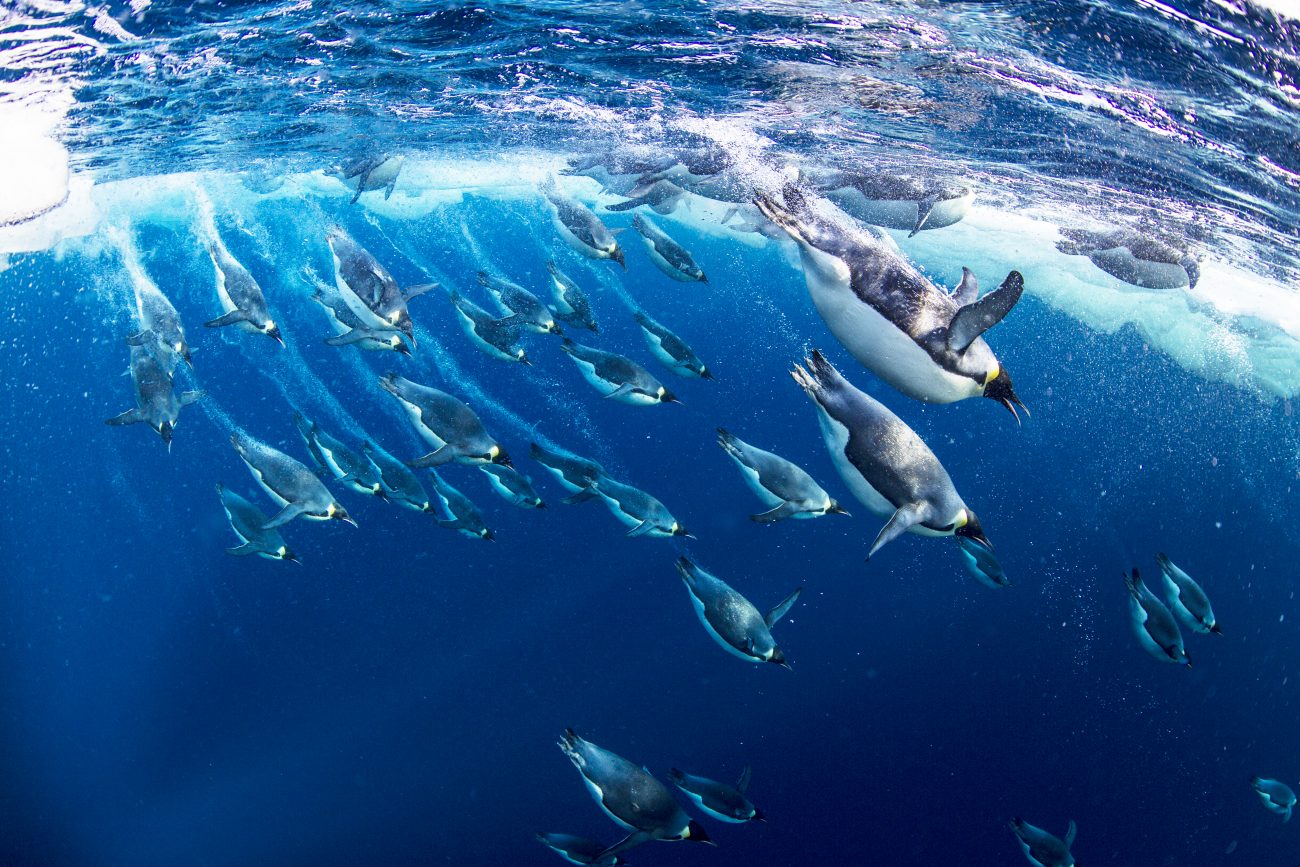 A new record has been set for the longest dive by an emperor penguin. In a study led by NIWA marine ecologist Kim Goetz during the penguin breeding season, 20 birds that hadn’t paired up were tagged and tracked in the eastern Ross Sea. These birds dived 96,000 times over six months, and while most dives were around the five-minute mark, one lasted a record-breaking 32.2 minutes. (Previously, the longest dive was 27.6 minutes.) Penguins dive in order to catch fish, krill and squid, and the study found they dived deeper and longer during the day and at twilight, consistent with using eyesight to hunt.