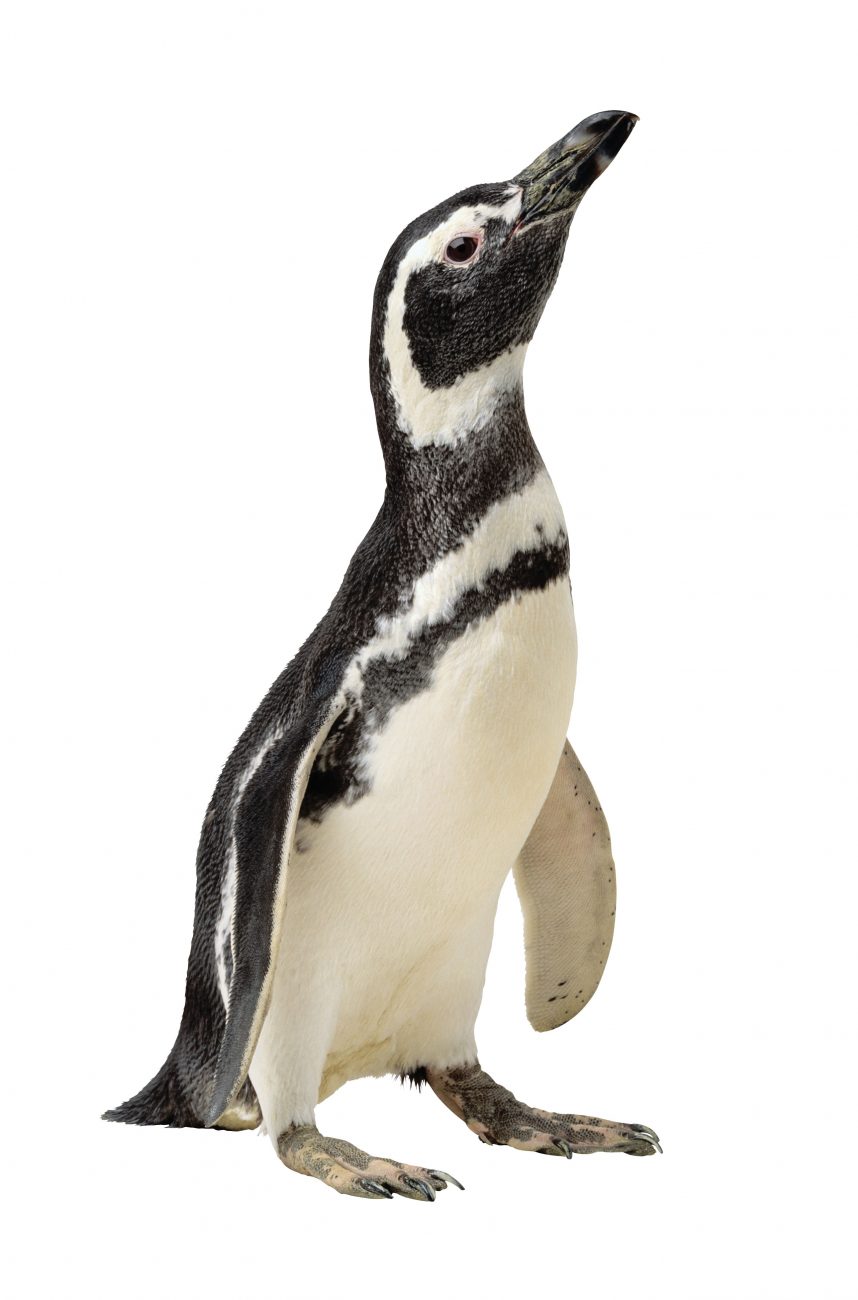 An international team of researchers, including some from New Zealand, wanted to understand what drove that process, and when and how these iconic birds diversified into more than 70 known species—from the 1.4-metre extinct Kairuku fossil found in Kawhia to today’s tiny kororā, or little blue penguin.

The scientists combined the full genomes of all living penguins with fossil data from 47 extinct ones to create a giant family tree they then matched up to global palaeoclimate patterns. The results confirmed that penguins originated in Zealandia, and that climate change drove their evolution. They identified specific genes relating to the formation of fins, as well as how penguins keep warm, survive low oxygen and reduce buoyancy while diving.

The genomes also revealed surprises about the way penguins experience the world. Like cats, penguins can’t taste sweet, or bitter, or umami. “You’d expect an animal swimming around in the ocean to have a more dynamic palate,” says co-author Daniel Thomas, a palaeontologist from Massey University. Instead, penguins can detect only sour and salty flavours.

Likewise, penguins’ eyes are tuned to the ocean’s blue. An inactive colour cone in their eyes impedes their ability to pick up red and green. However, the genetics hinted some penguins might be able to see ultraviolet light—a prediction tested by one co-author with an ultraviolet flashlight at Kelly Tarlton’s Aquarium in Auckland. As the invisible light waved back and forward over the snow, the captive gentoo penguins watched intently. “Like cats chasing a laser pointer,” says Thomas.

Overall, penguins had the slowest evolutionary rate of all birds, but there have been periods of rapid change, including during the past two million years, when the ice ages began. These climatic shifts occurred over geologic time, Thomas points out—much more slowly than the changes we’re experiencing today.