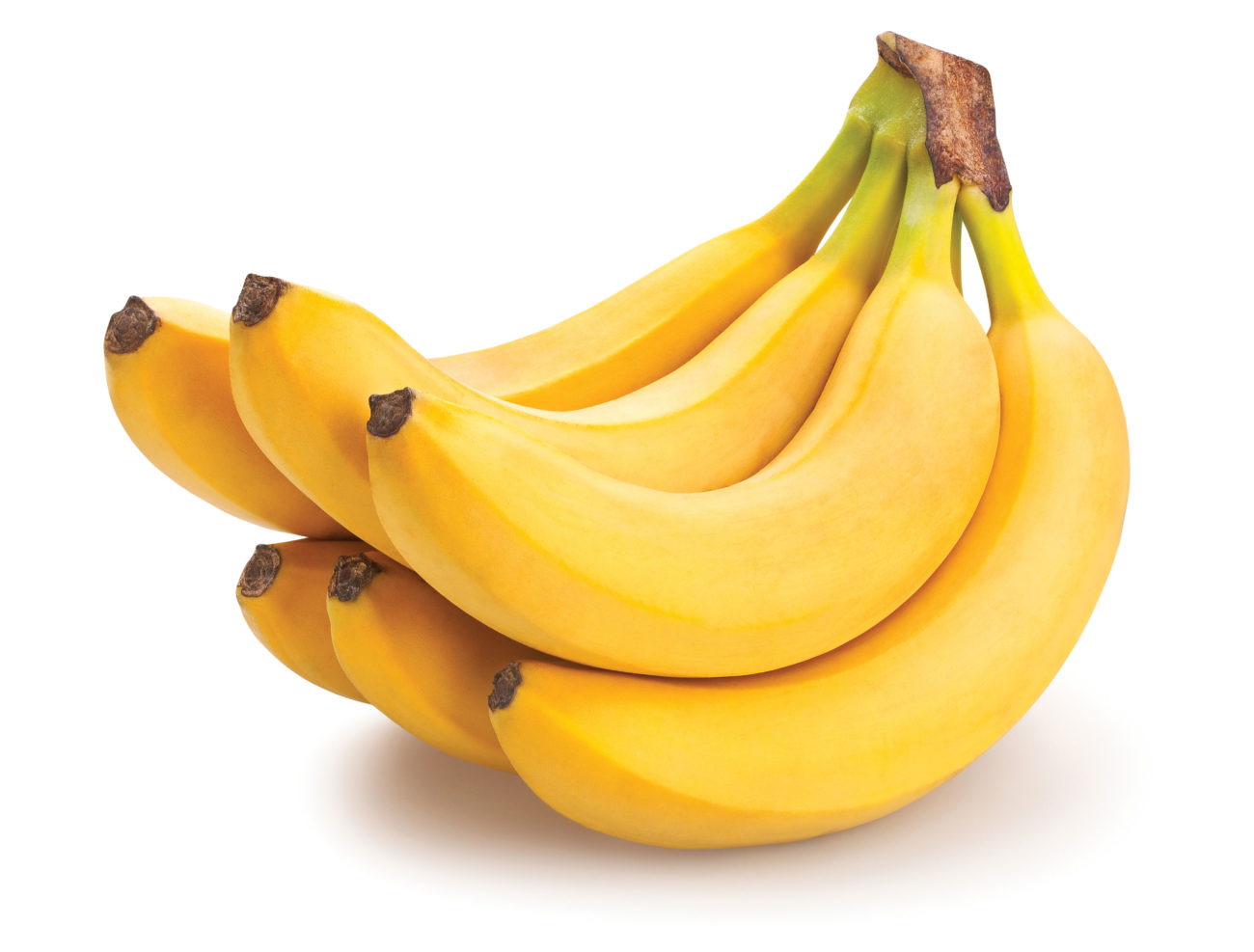 Three thousand years ago, a small group of humans stepped ashore on Vanuatu, the first people to leave a footprint there. Now, thanks to their teeth, we know they were carrying bananas with them.

Monica Tromp, a postdoctoral researcher at the University of Otago, calls herself a “dental hygienist for the dead”. She specialises in analysing dental calculus, the calcified plaque that forms on teeth and traps tiny particles of things we put in our mouths.

In Vanuatu, Tromp scraped the plaque off 32 ancient teeth that had been unearthed from Teouma Bay, the oldest, most extensive and best-preserved cemetery in the Pacific. (There weren’t as many teeth as Tromp had hoped, because of the colonists’ funerary culture—they removed the skulls from the dead some time after burial.) Archaeologists think the remains of more than 70 people found at Teouma, which is on the island of Efate, represent the first couple of generations of humans living on Vanuatu. These people are known as the Lapita.

Back in Dunedin, Tromp used an acid to dissolve the calcified plaque, leaving behind microscopic glass-like particles called phytoliths, which form inside plants as they grow. Some phytoliths are specific and easy to identify—under a microscope, those of bananas look like tiny volcanoes—while most are more generic in shape. The phytoliths told Tromp that the Lapita were using the bark and leaves of forest trees either as food, as medicine or in crafts (for example, they may have used their teeth to strip plant fibres for weaving).

The study of dental micro-remains fills in information that can’t be gleaned from other archaeological sources such as middens (historic rubbish dumps), says University of Otago professor Lisa Matisoo-Smith, who was also involved in the study. This is because plants don’t tend to preserve as well as bones or shellfish. “It’s a great new approach that tells us about not only the diet of Pacific people but also their utilisation of plant materials.”

The study also shows that, while the Lapita brought pigs, chickens and rats with them to Vanuatu, they quickly began to exploit the plants and animals of their new environment. Several bird and bat species and a giant crocodile went extinct on Vanuatu shortly after human arrival.

“They’re amazing explorers,” says Tromp. “If you envisage these people going out into the Pacific—they have no idea if they’re going to find land or not. It’s like people going into space and discovering new planets.”