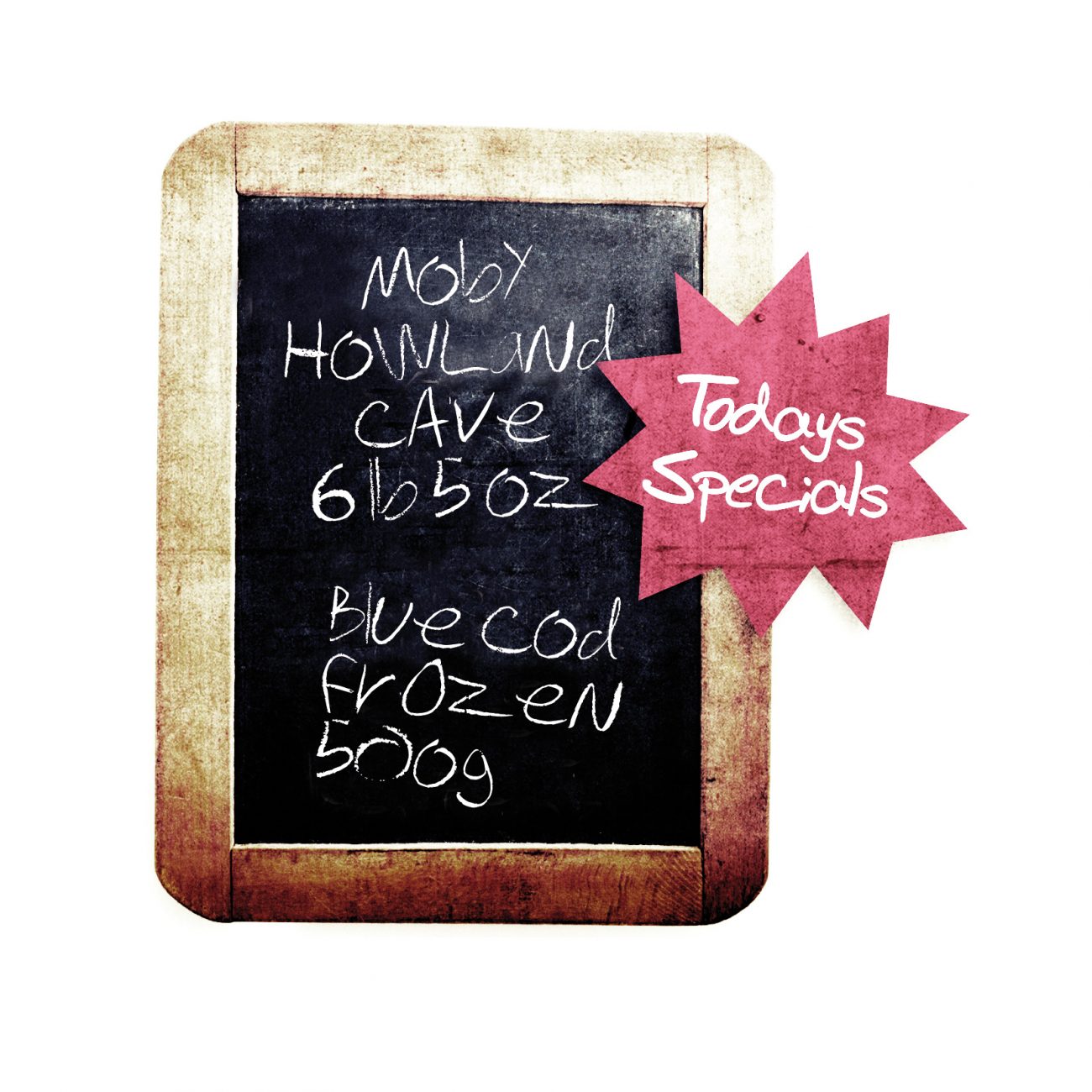 So were you  born here? The answer, even for the most native Stewart Islanders, is usually no. These days, women go off-island to give birth. The nurses here can deliver a baby if push comes to more pushing, but the small clinic is not prepared to respond to serious complications. Most expectant mums pack their bags and cross Foveaux Strait a week before their due date—or earlier if the weather forecast looks dodgy.

As I did, they spend the final stages of their pregnancy at a motel, or a friend’s place near the birthing centre. Listless Invercar­gill days involve visiting BabyCity, going to the movies, memorising the location and cleanliness of every public toilet, ordering the spiciest items from the Curry Guru menu to kick-start labour, waddling around Oreti Beach, eyeballing the psycho emu at Queen’s Park, visiting the museum.

When my baby finally arrived, people hovered with questions. Would you like to keep the placenta? And, of course, Do you have a name? They were waiting to put it up on the board—the big black­board outside the island’s one general store, Ship to Shore.

Exhausted parents bring baby home for free, compliments of Stewart Island Flights, so the new arrival’s first day outside and first trip in a car coincide with his first aeroplane ride.

At the departure gate, I extricated Moby from his car seat and inexpertly fed him, worried he would fuss during the 18-minute journey home. No need for concern; the roar of the Cessna’s engine induced deep slumber. I looped the baby seatbelt around him, hugged him to my tummy, pressed a hand over his tiny exposed ear and watched Oreti Beach slip away beneath us, giving way to the brilliant green of Foveaux Strait. The Muttonbird (Titi) Islands came into view, heralding home; a minute later we flew over Lee Bay and descended toward the hilltop airstrip.

Home at last. Home at first.

And the firsts kept on coming. On the occasion of Moby’s first visit to Ship to Shore, the owner, Jill Skerrett, promptly took him in her arms, and shoppers crowded around. In time, island babies come to know the shop like the back of their sticky jet-plane-grabbing hands. The lightbulb, eggs and lollies are all bottom-shelf items: a minefield for mums, a field day for wee ones.

On Horseshoe Bay Beach, he ate handfuls of sand and seaweed to supplement the Stewart Island staple of blue cod mashed with Farex and apple sauce. Sandflies nibbled him. (The local early childhood education center, Rakiura Rugrats, keeps a giant pottle of Tui Balm handy to fend them off.) He tried in vain to stomp kelp buds on his first unwieldy walk along the beach, then one day he tipped that important scale, finally heavy enough to pop the sea berries beneath his feet.

Island babies eventually learn to tie big-boy shoes, master a bowline, trade Velcro  and laces in for gumboots, and will head out to sea on their first solo journey in a dinghy.

Moby won’t recall his first easterly on Stewart Island, but I will always remember bundling him up and bringing him to gaze upon the roiling sea. How he poked his pink tongue out and licked the air, a little salt puppy.