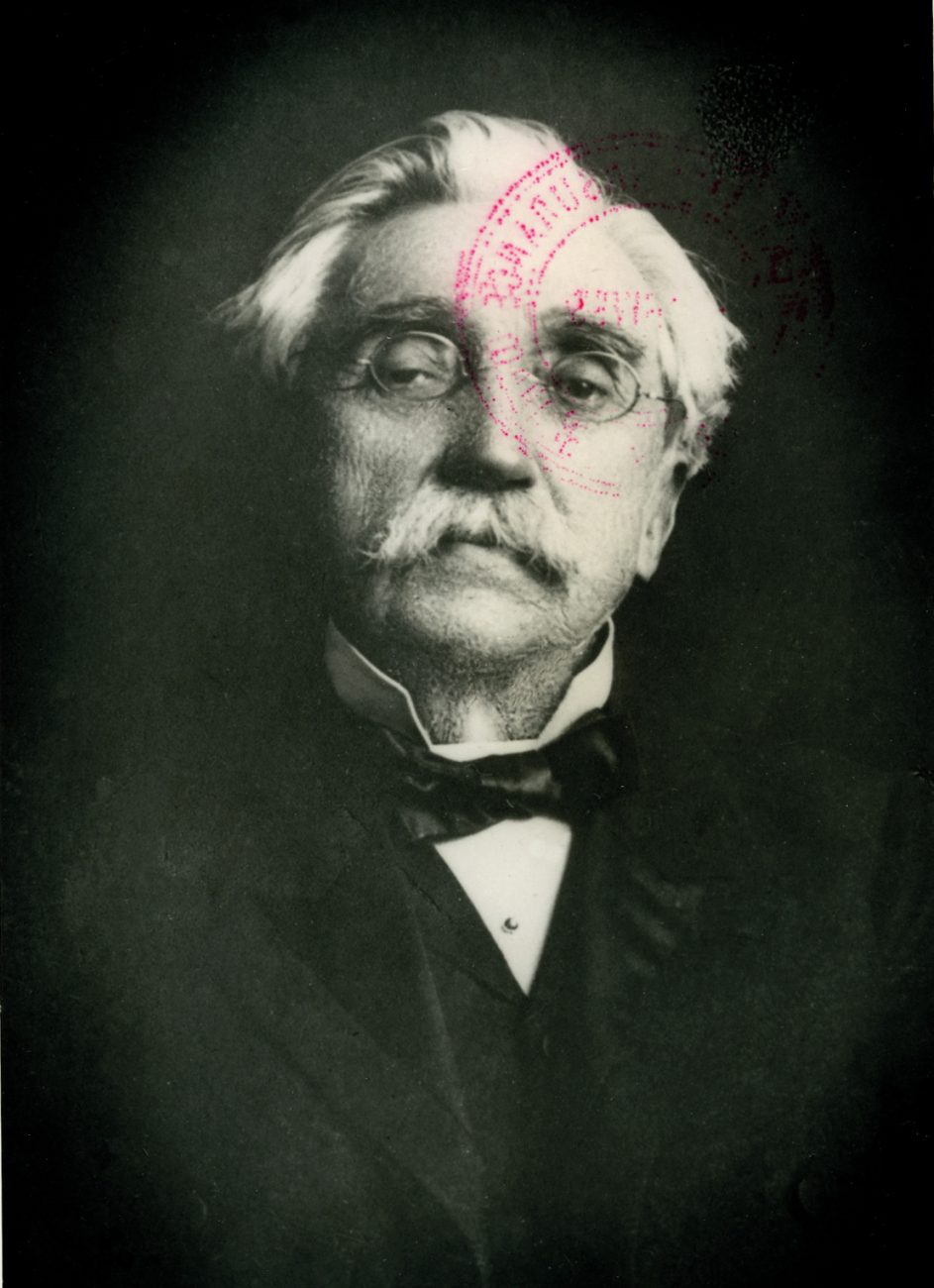 Readers of the Daily Southern Cross woke on the morning of Monday, February 17, 1873, to the scarcely credible news that Britain was at war with Imperial Russia. Worse, one of Russia’s warships had steamed into Auckland harbour, seizing gold and hostages.

Beneath an almost unprecedented four-deck headline, the Cross described how the calamity had unfolded. Late on the previous Saturday, the Russian ironclad man-of-war Kaskowiski had ghosted into the harbour with its lights extinguished and had launched a “submarine pinnace” armed with “mephitic water gas” to attack the only British warship at anchor.

“This new invention silently proceeded, sailing six feet below the surface of the smooth water of the Waitemata, and, rising at the distance of a cable’s length, projected the fatal gas on the vessel.”

The British sailors were overpowered. The “hated double eagle” was raised aloft and a prize crew trained the ship’s guns on the still-sleeping city. Detachments of Russian marines occupied all telegraph offices within 60 kilometres of the city to stop news of the attack spreading and others were sent by steamer to the Thames goldfields to raid the bank vaults in Grahamstown. Then came extortion: the mayor and other council officials were rounded up, along with the city’s bankers, and herded into the Provincial Council Chamber, where the Russian commander, Vice-Admiral Herodskoff, demanded the equivalent of one-and-a-half million roubles in return for the safety of the city.

Then as now, however, council finances were found to be stretched, prompting the frustrated commander to inform the Superintendent of the province that in Russia, “his Honor would have been knouted and sent to Siberia for daring to construct such [a] balance sheet as he had produced”.

Herodskoff then reboarded his ironclad with hostages and set sail, hoping to overtake the Australia-bound steamer Wonga Wonga, which was laden with gold dust.

So it was that, over the course of one night, a single Russian warship, built secretively in the icy wastes of Alaska, had dented British prestige and brazenly looted the country. England’s Colonial Secretary, Lord Granville, had promised to defend the colonies with England’s last ship and her last shilling, said the Cross.

“Russia has taken both in Auckland waters. From the depths of our despair, we cry—’Where is the British Navy?’”

Alert readers may have smiled at the name of the Russian vessel—Kaskowiski, perhaps a play on ‘cask of whisky’ (the paper’s editor, David Luckie, was a Scot). There was an even more obvious clue to the hoax—an asterisk in the story headline pointed to a date almost three months in the future.

Critics dismissed Luckie’s stunt as a poorly judged attempt by a newcomer to make his mark—he had arrived from Nelson to take up his editorship the previous month. Supporters, however, saw it as a wake-up call. The first Russian ironclad, Kniaz Pozharsky, entered the Pacific the year the article was published, and the Crimean War, which ended in 1856, had cast the Russian empire as a natural enemy of Britain.

Parsimony had long won out over calls for defences to protect New Zealand’s port cities. But just 12 years after Luckie’s hoax, Anglo-Russian rivalry in Afghanistan triggered a second, and more powerful, scare which led to the building of coastal fortifications that can still be seen today.