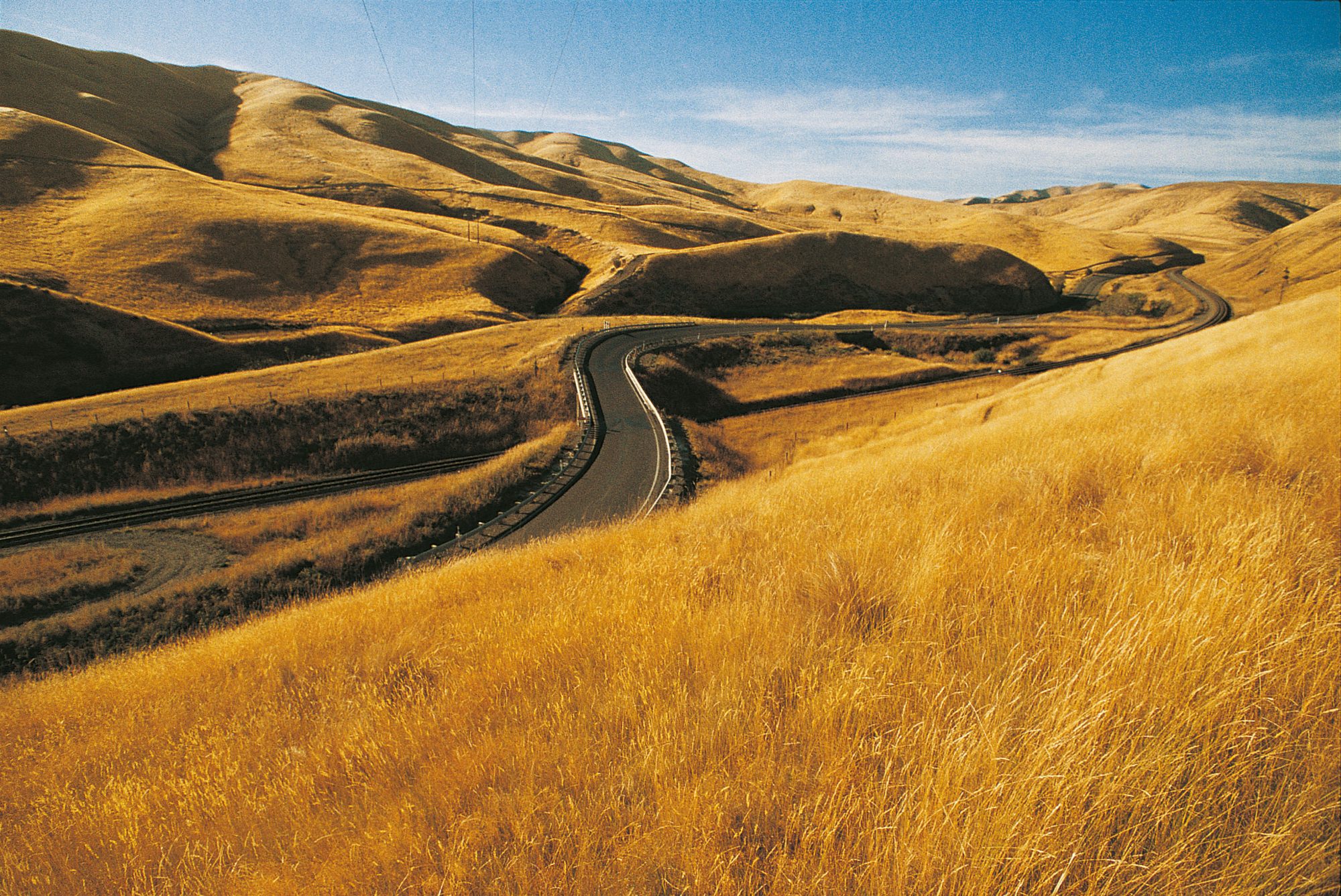 Written by Bret de Thier 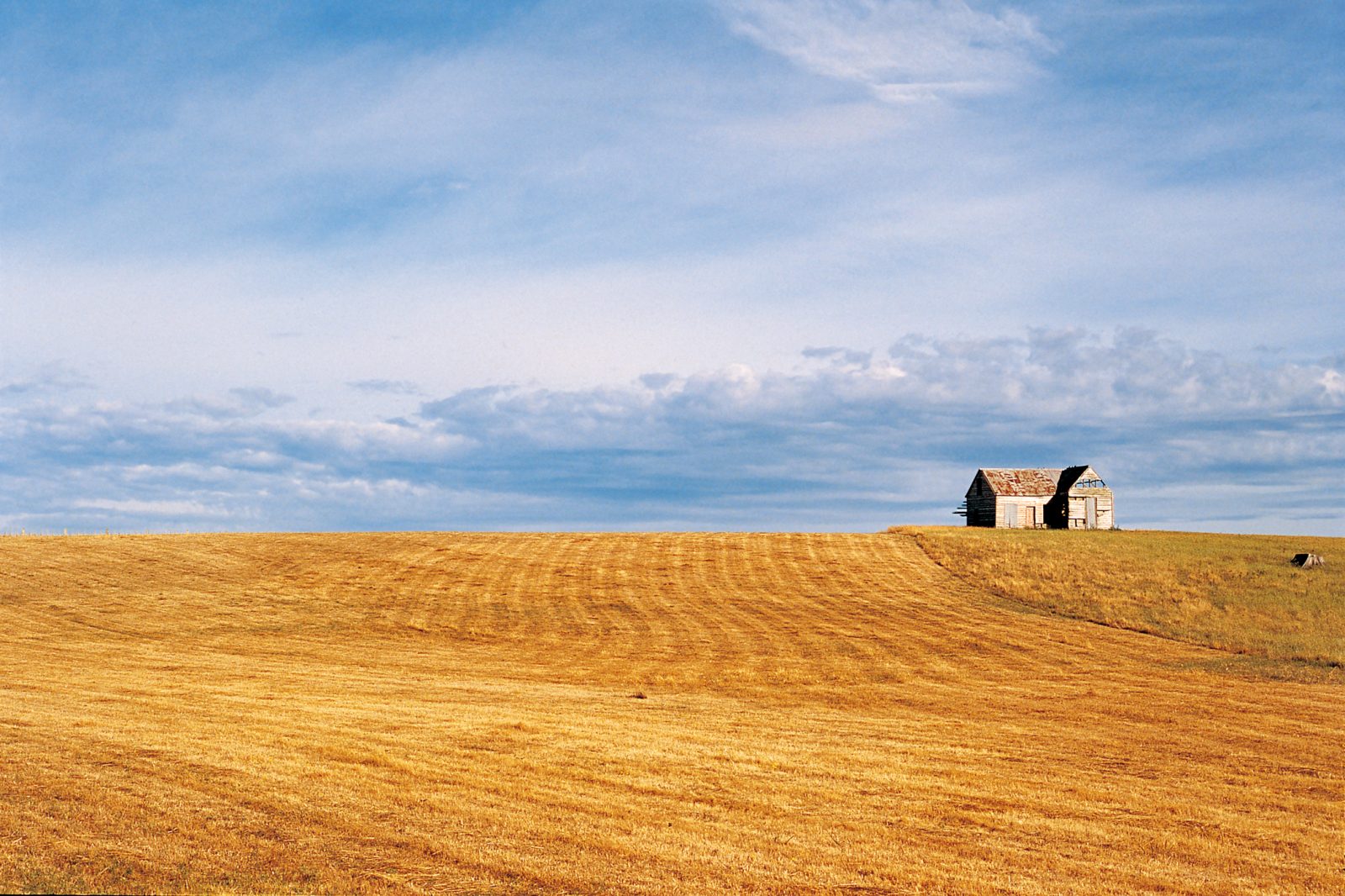 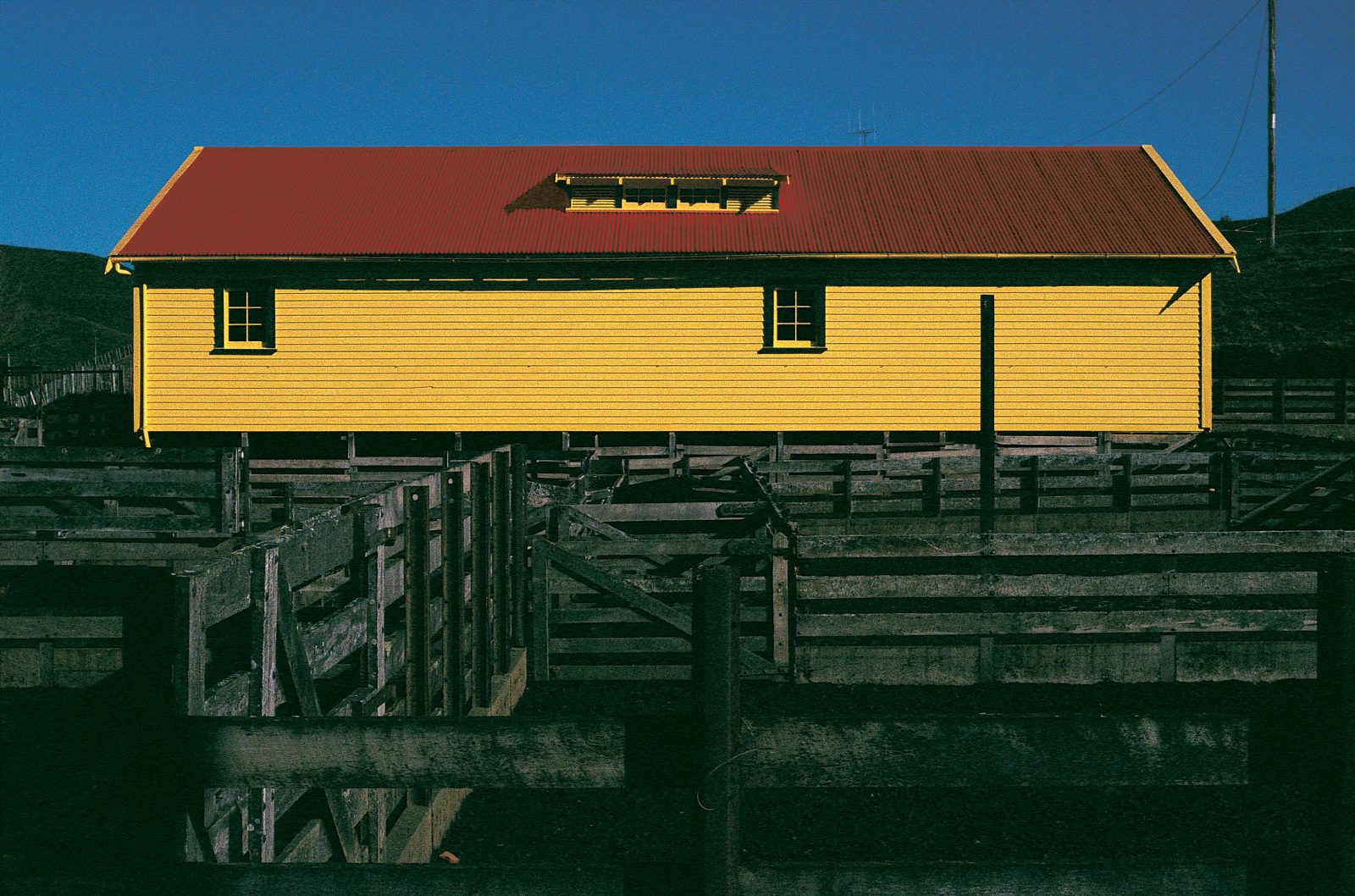 I began travelling Highway 1 as a teenager, towing yachts on trailers from my home in Christchurch to regattas all over the country, and to Olympic trials that were mostly held in Auckland.

My decision to photograph the country’s main highway grew out of a love of all this natural diversity, along with a fascination for all the marks and structures people have implanted on it.

Gathering the pictures took about three years. I trav­elled sections of the highway in both directions in different seasons on many separate journeys. The constraint I imposed on myself was that every shot would either include the road or be taken from the road. The only exception was a photograph taken from the deck of the Cook Strait ferry—which in any case can be regarded as an extension of Highway.

As it turned out, about half of the 150-odd photographs included in the book were taken from the driver’s seat—such was the diversity on offer. Every shot was taken as I found it. There was no waiting or “staking out.”

Highway 1 feels like a microcosm of the country, culturally as well as geographically. At times, the traveller seems to have stepped back in time. For example, there are still one or two 1950s-era milkbars left, such as the Detroit Diner out of Oamaru, where you can order a coffee and the girl behind the counter doesn’t ask, “What sort?”

As I hope these pictures show, the spirit of New Zealand is very much in evidence along its idiosyncratic highway.

More by Bret de Thier

A heart for the hills