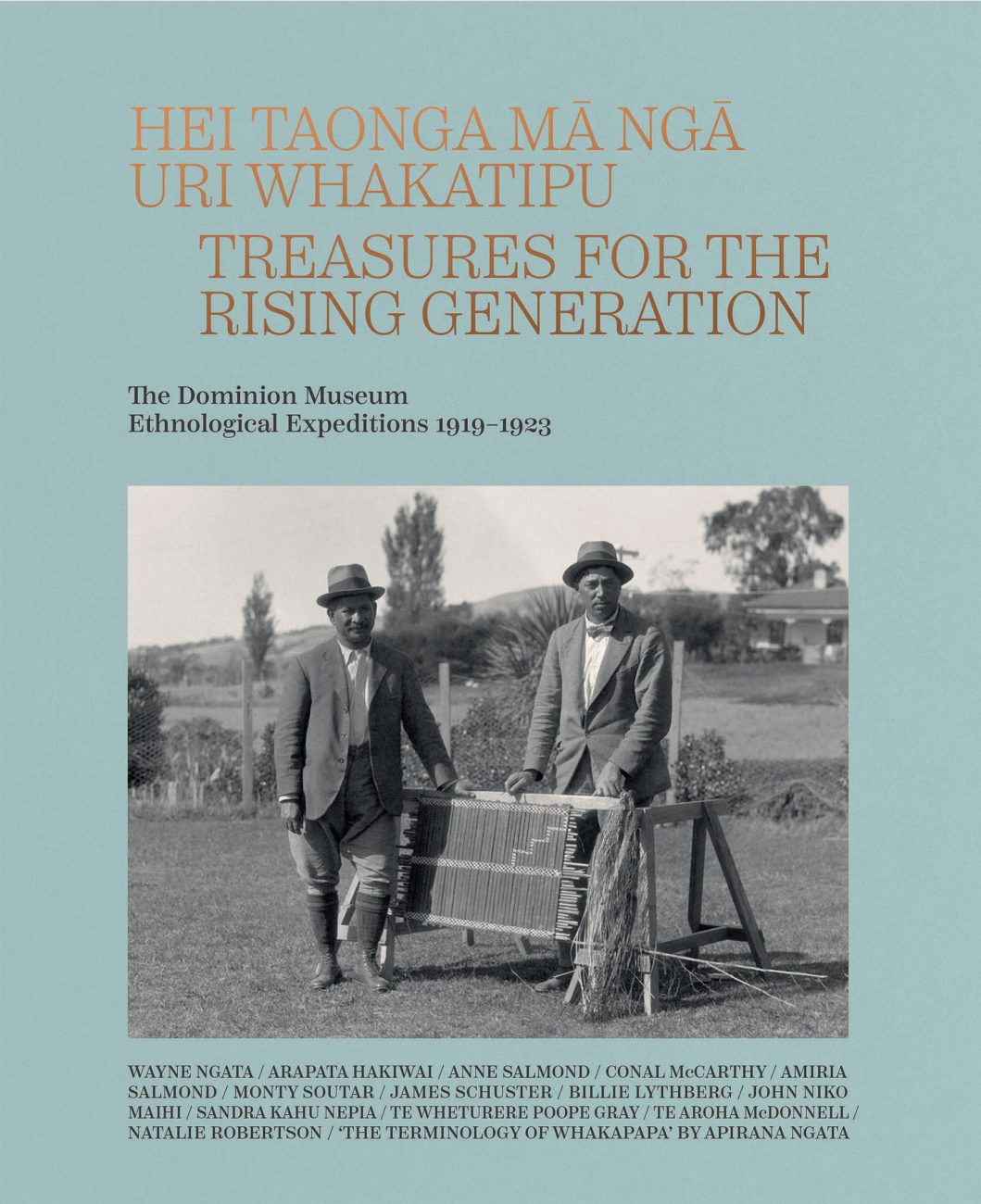 In December 1918, the politician Āpirana Ngata took time off from revising the Dictionary of the Māori Language to write to the Minister of Internal Affairs. In his letter, Ngata elaborated on a suggestion he had made earlier that day. It was all very well collecting and defining words in a dictionary, he wrote, but that didn’t very well serve a culture that had embedded its wisdom, traditions, and history in the nuances of spoken language rather than in literature. Better to send specialists out in the field to record the songs and oratory of Māori and to undertake “the ‘filming’ of hakas and pois, and of Maori village life, showing ‘tangis’, meetings, life on the cultivations and so on”.

There was some urgency in Ngata’s call to preserve tikanga and te reo Māori. The 1896 census revealed that the Māori population had declined to 39,854 people. The First World War, just ended, had taken a further toll, as had the influenza pandemic that was then ravaging the country. Brought back by returning soldiers, influenza had quickly spread. In just two months, more than 2500 Māori died—a death rate eight times that of Pākehā. Among them were many elders, the custodians of much ancestral knowledge.

Ngata got his wish. Between 1919 and 1923, the Dominion Museum sent out four ethnological expeditions, nominally led by museum ethnologist Elsdon Best, and including photographer and film-maker James McDonald and sound recordist and musical scholar Johannes Andersen. However, the real drivers behind the project were Ngata and his old Te Aute College schoolmate anthropologist Te Rangihīroa (Peter Buck), who, along with fellow parliamentarian Māui Pōmare and their old mentor James Carroll, were spearheading a Māori cultural reawakening. 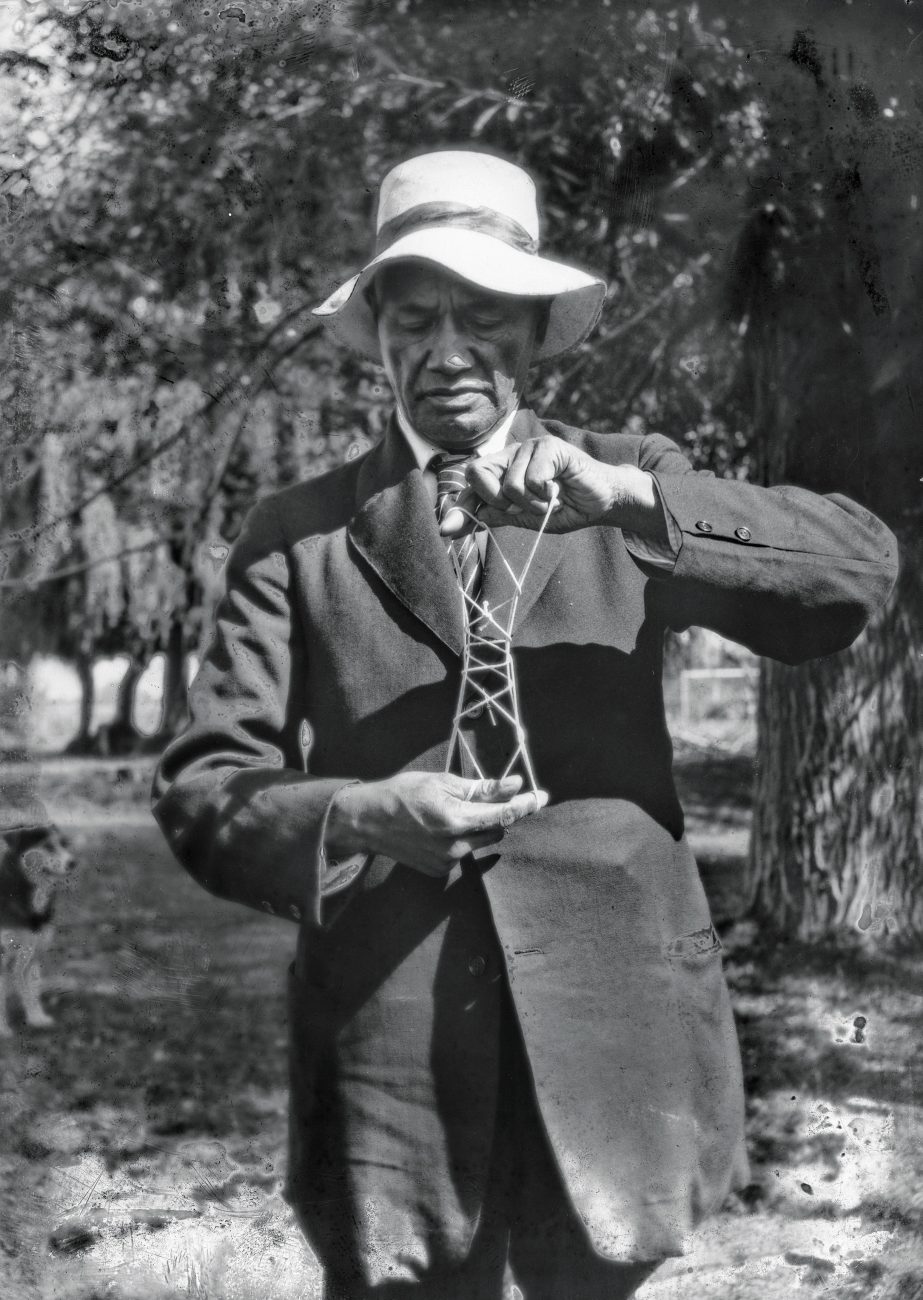 Inspired by Cambridge University’s 1898 ethnological expedition to the Torres Strait, the Dominion Museum team made use of the latest technologies, including a cinematic camera and a newly imported dictograph that used wax recording cylinders. Their first expedition, in 1919, took advantage of the unprecedented gathering of Māori at the Hui Aroha in Gisborne, held to welcome returning soldiers and to honour the war dead and those struck down by influenza. The second, in April 1920, covered an even larger Māori gathering in Rotorua to welcome Prince Edward, heir to the British throne. The third and fourth spent time with tribal communities along the Whanganui River (1921) and in Tairāwhiti (1923). These ground-breaking ethnographic expeditions were the first in the world to be inspired and guided by indigenous leaders.

Hei Taonga mā ngā Uri Whakatipu: Treasures for the Rising Generation is a landmark account of the expeditions compiled by an impressive team of contributing editors, among them James McDonald’s great-granddaughter Dame Anne Salmond. Generously illustrated with McDonald’s photographs, Treasures overflows with detail. There is Andersen struggling to record the intricate arrays of quarter-tones in the Māori songs with musical notation and confessing that they were a revelation: “music of a kind I have never heard before”. The team witnessed fire made using a hika ahi (fire plough), and a demonstration of the cord drill—technology that had long baffled American ethnographers.

They heard a canoe landing song, and a lament for a plundered kūmara pit, and learned that along the Whanganui River, the dwelling places of astronomers were marked by pōhutukawa. They filmed whai (string games) and the catching of eels. They listened to Teira Tapunga (Rongowhakaata and Ngāi Tāmanuhiri), a New Zealand Wars veteran and one of the last survivors of the ancient Māori world, reciting old waiata.

At one point, a grayling—upokororo to Ngāti Porou—turned up in a weir on the Waiapu River. The freshwater fish had not been seen for 20 years, and the catch caused great excitement. Fresh traps were quickly set and what proved to be the last recorded specimens of the now-extinct fish were caught. Te Rangihīroa was discomfited when the fish were served up for dinner. “It almost seems sacrilege,” said the trained scientist in him. “They ought all be preserved as specimens.” Even the indefatigable McDonald failed to fix the fish on film, or if he did, the nitrate negatives have long since succumbed to the ravages of time.

One of the most powerful themes in Treasures is the abiding presence of the past. Of how, in the words of contributor Natalie Robertson (Ngāti Porou, Clann Dhònnchaidh), photographs and films are far from being dead or lifeless images; they are “constantly in the process of becoming form as things with their own agency and interconnected relations”. They are living taonga, she says, able to connect with the spiritual realm. This is nowhere more apparent than when, in movingly described encounters, descendants come face-to-face with forebears who stood before McDonald’s lens a hundred years earlier.

In the book’s prefatory mihi Arapata Hakiwai (Ngāti Ira, Ngāti Porou, Te Aitanga a Hauiti) urges New Zealand institutions not to let the taonga collected by the Dominion Museum expeditions linger as passive artefacts on shelves and in cupboards. Instead, he writes, they should be set free “to be reunited with their descendants to enable language, identity and culture to flourish and grow”. It is a plea increasingly voiced by indigenous peoples the world over. 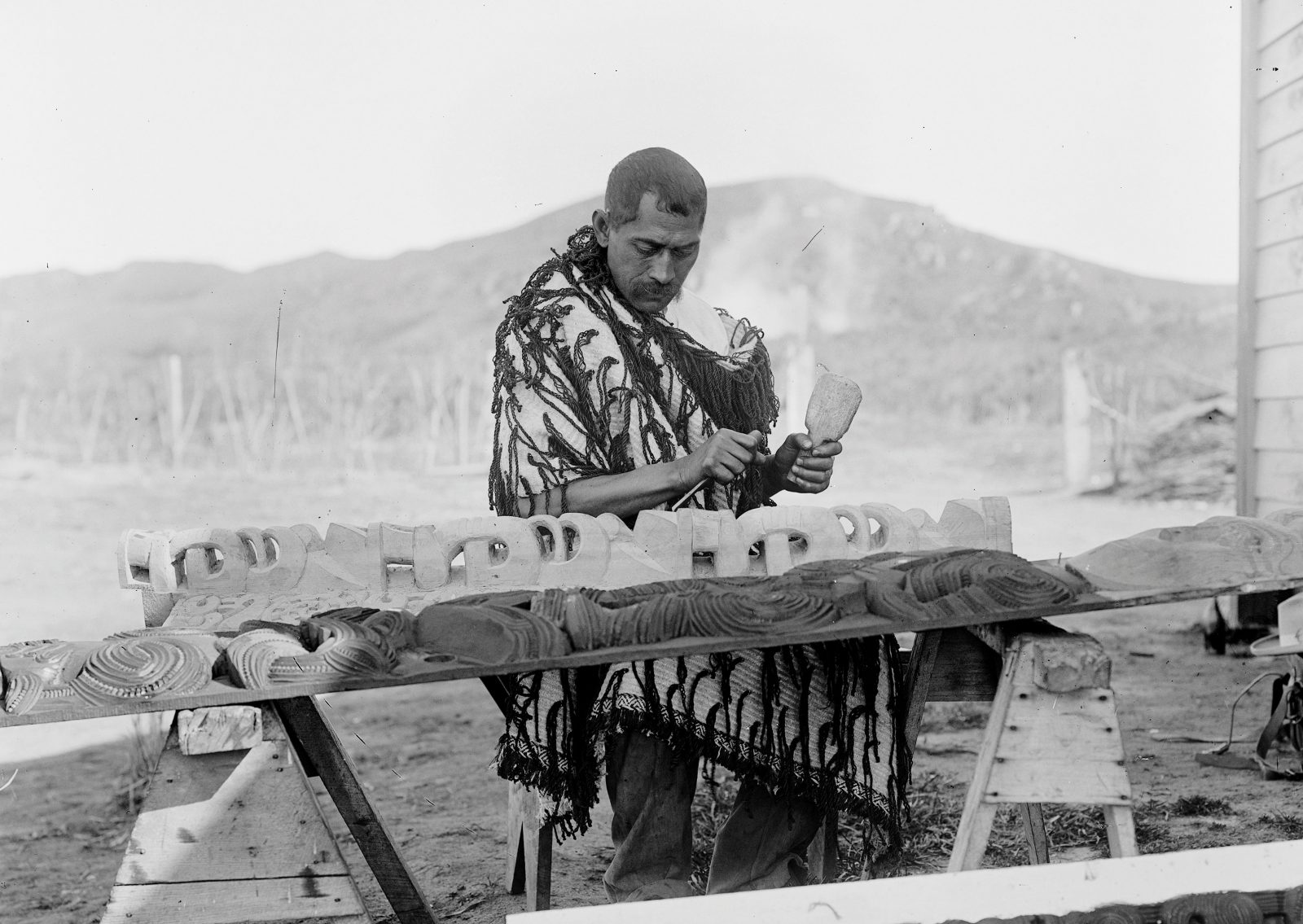 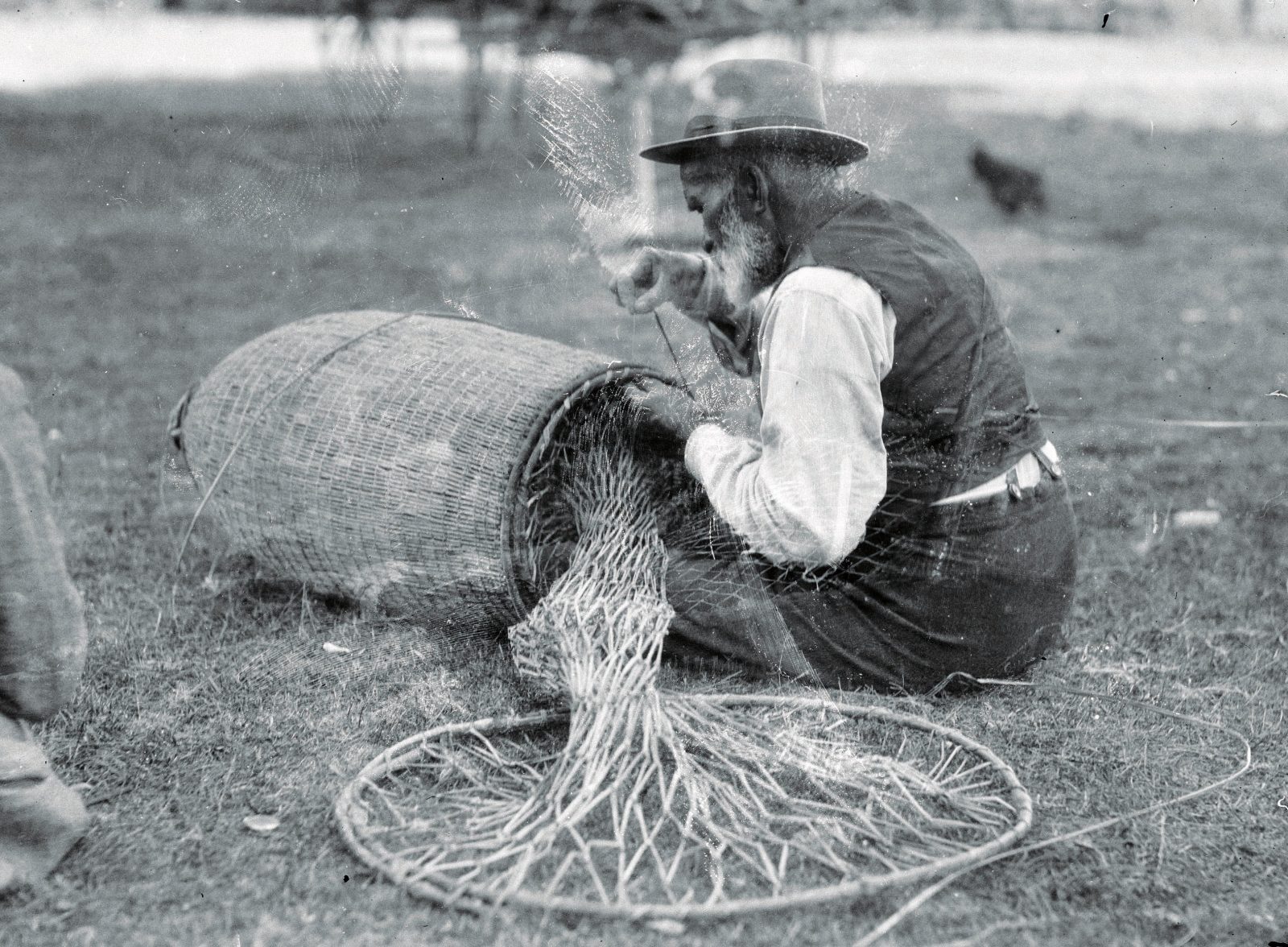