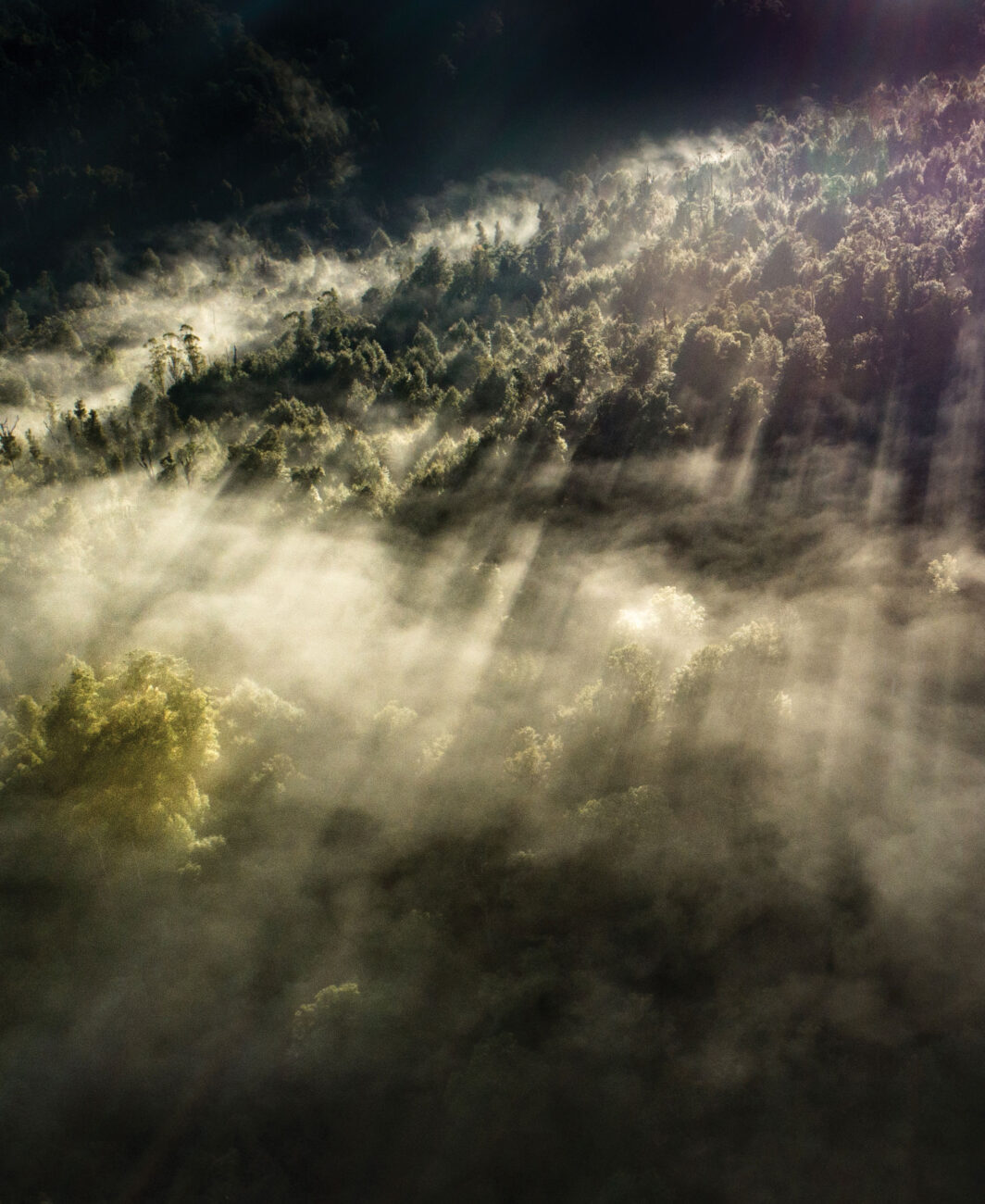 Plants are our best technology for soaking up carbon dioxide from the atmosphere, but a new study shows the world’s forests and grasslands could flip over to become a source rather than a sink of CO2.

Currently, the world’s green spaces absorb about a third of the emissions we produce by burning fossil fuels. But at the current rate of warming, plants’ ability to inhale more carbon dioxide than they exhale will slow down, then reverse, shrinking the carbon sink to almost half its size by as early as 2040.

A study published in Science Advances in January looked at the link between temperature and photosynthesis (the process plants use to turn carbon dioxide and the sun’s energy into oxygen and sugars for their growth) and respiration (which releases carbon dioxide).

Researchers analysed datasets from a global network of meteorological sensors known as FLUXNET, which tracks a suite of atmospheric variables, including carbon fluxes above different biomes.

The study found that photosynthesis has a much lower ideal temperature, between 18°C and 28°C depending on the type of plant, than respiration, which means that as global temperatures continue to climb, photosynthesis will slow while respiration keeps rising. Some ecosystems in warmer parts of the world, including the Amazon, already reach this threshold during certain times of the year.

Earlier studies on specific trees suggested that some would grow faster at higher atmospheric levels of carbon dioxide, but this wider study found no such effect. Nor did it find any evidence that plants adjust to perform higher rates of photosynthesis at higher temperatures.

The results are a wake-up call, says one of the study’s authors, University of Waikato soil scientist Louis Schipper. “The biosphere has been harvesting our emitted CO2 and we assumed that would carry on. But this data shows the size of this terrestrial carbon sink will go down. It blows me away how near this is.”

Add to this the increasing risk of wildfire and drought, and stressed plants’ lessened resilience to pathogens, and it’s clear, says Schipper, that we can’t count on “this idea of just planting trees”.