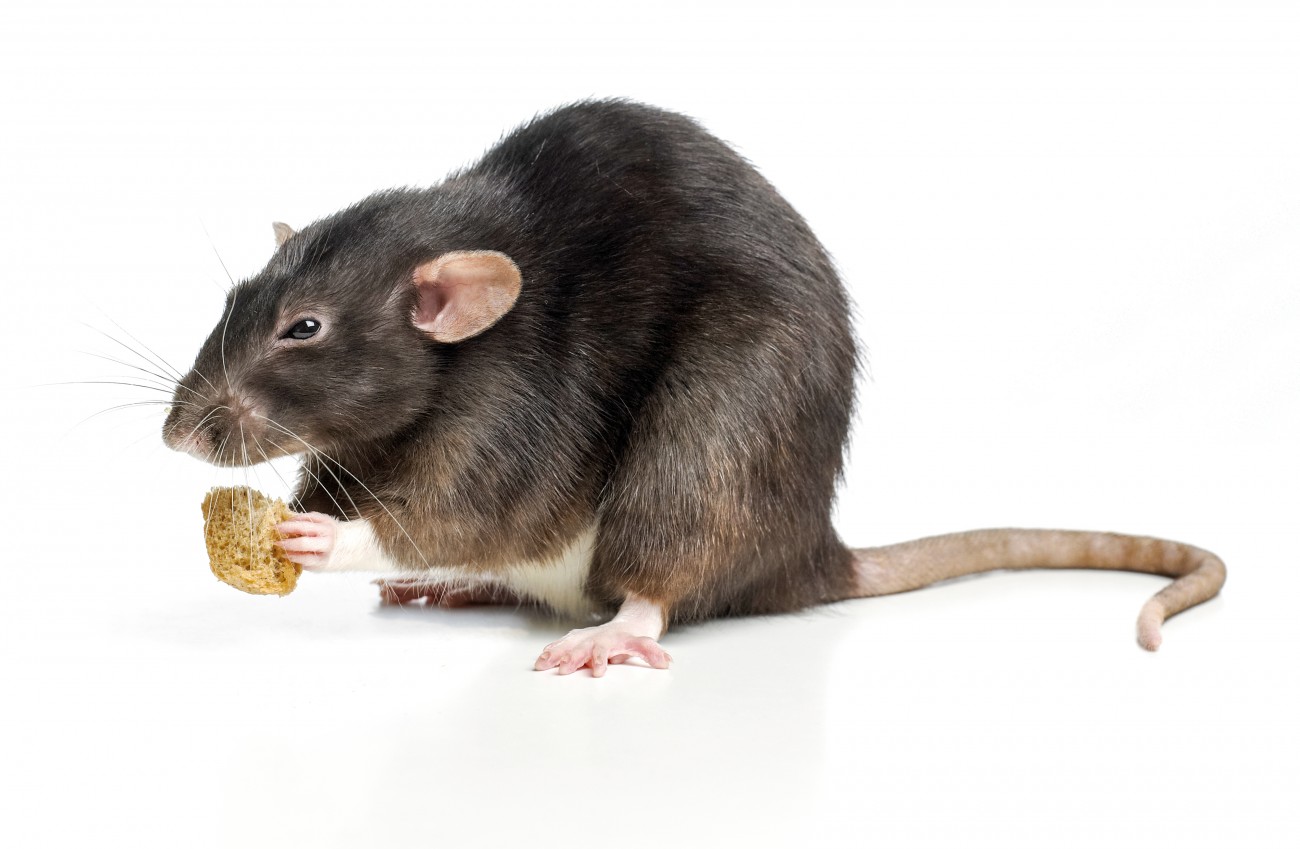 The role they play may not have much to do with taste. A study published by the University of New South Wales suggests that cardiac taste receptors may be related to sensing nutrients in the bloodstream.

The paper looked at the effect of maternal obesity on the cardiovascular health of offspring in rats. Researchers fed female rats a fatty diet including pies, cakes, biscuits and dim sims for six weeks before the rodents mated and during gesta­tion and lactation, and examined the hearts of their offspring.

Newborn rats had a lesser number of bitter taste recep­tors in their hearts, and their hearts were larger than normal, suggesting that their cardiovascular systems were overactive and in poor health.