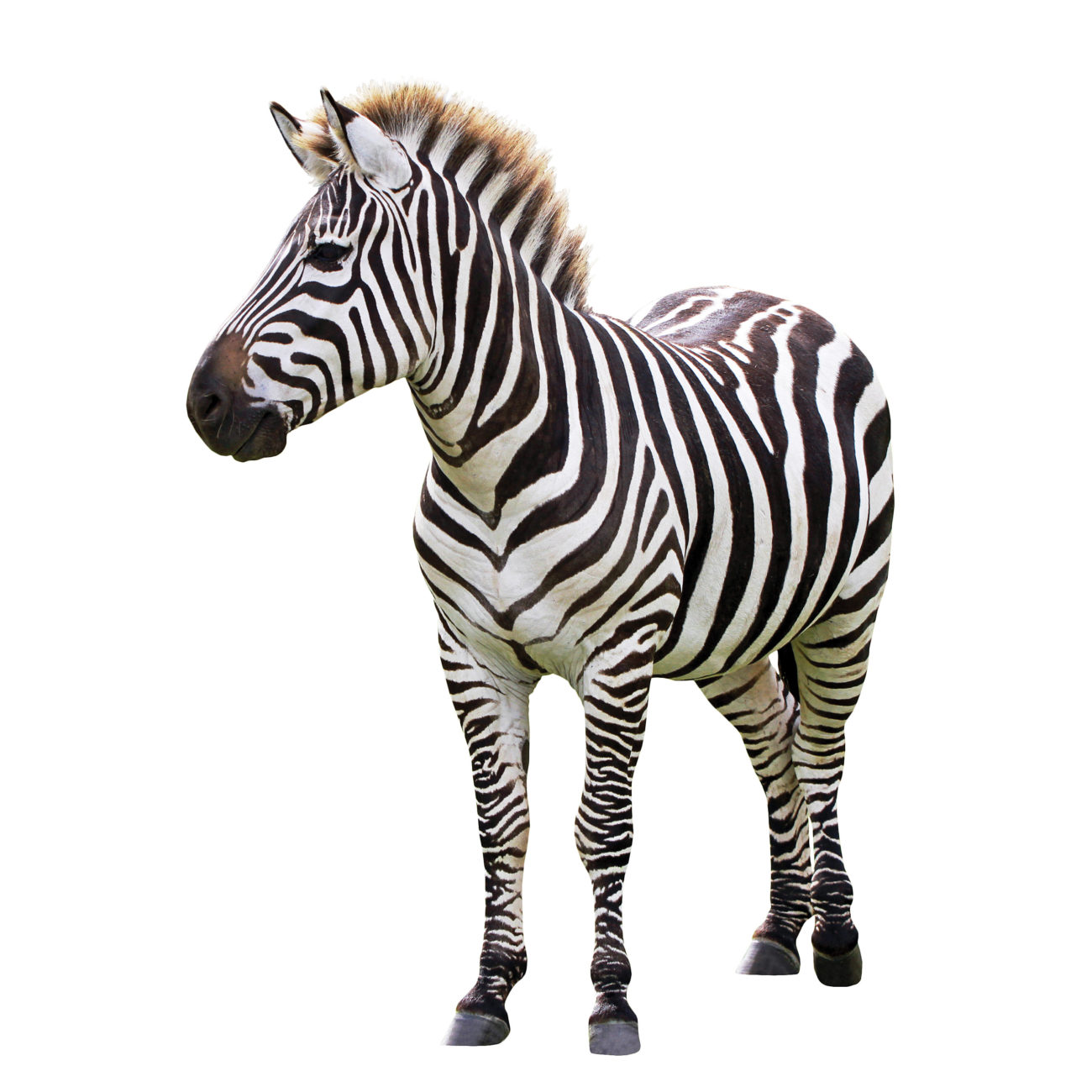 Painting cows with black and white stripes reduces fly bites by 50 per cent, according to a study by a team of scientists in Japan, published in PLOS One in October.

The zebra-print cows displayed fewer signs of annoyance, such as tail flicking and head shaking, and attracted lower numbers of biting flies than unpainted cows.

The study was inspired by previous research suggesting the zebra’s iconic striped coat functions as a fly deterrent. The stripes are thought to work by confusing the insects: the pattern interferes with flies’ motion detection, and they fail to land on the striped surface. (This is, however, just one of a number of theories attempting to explain the evolutionary advantage of the zebra’s stripes.)

Biting flies are a significant pest for cattle worldwide, including in New Zealand. Their persistent attacks cause stress and prevent cattle from sleeping and eating—which in turn affects growth and milk production.