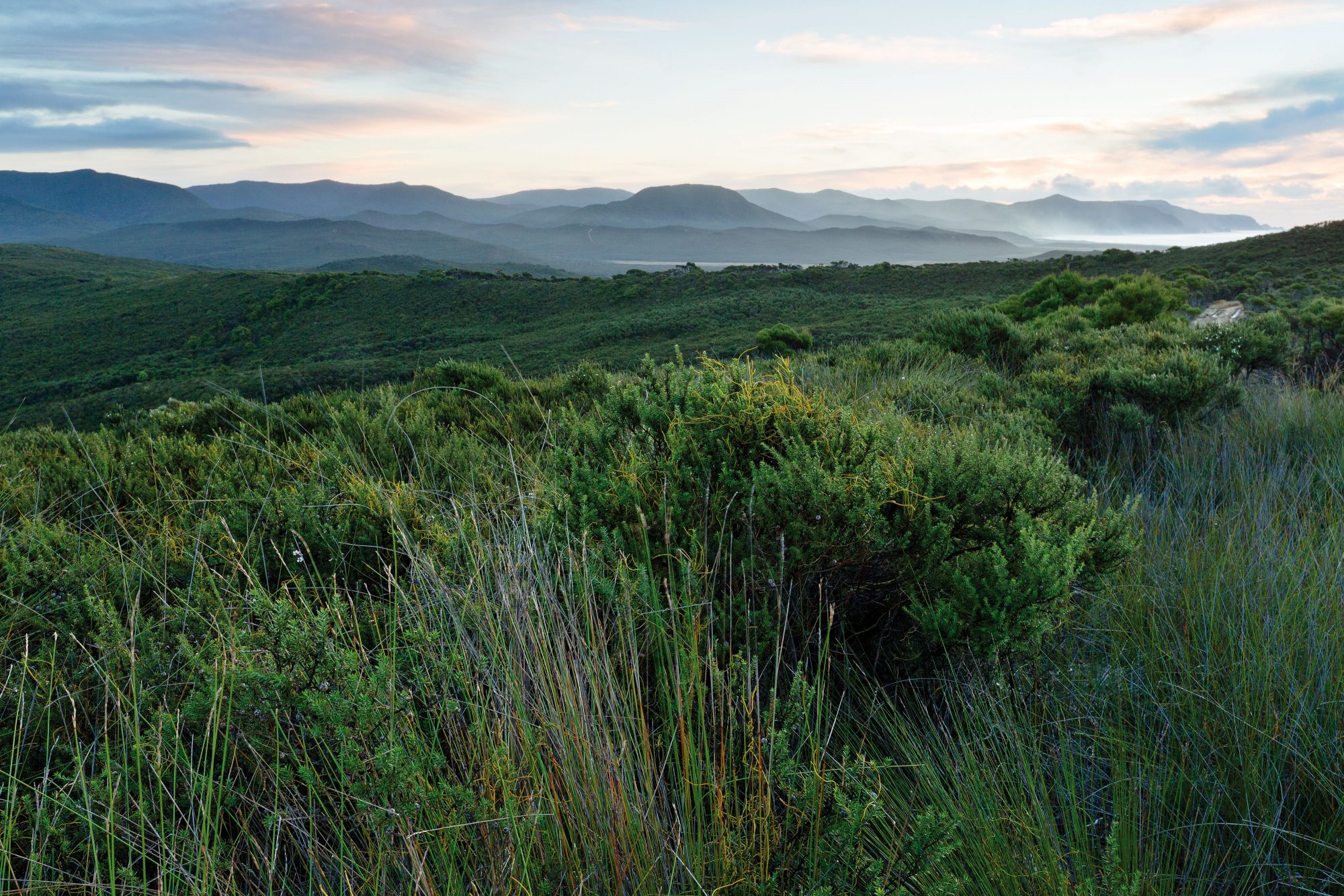 On a dusty roadside in a sea of short scrub somewhere in the forgotten backblocks of Northland, the silence of a lazy summer afternoon is broken by the occasional click of a fernbird and the buzzing of an emerald green manuka beetle in flight. Ninety Mile Beach sweeps away in a long arc to the north before disappearing into the sea mist.

Once, a vast kauri forest stood on the Aupouri Peninsula, letting organic matter and resin to the forest floor over eons. The leaves were acidic, impoverishing (or podzolising) the soil and starving out competitors. In time the forests fell, succumbing to the tide of sand and a tsunami event that swept the peninsula clean in the 15th century.

The thin, acidic soils were only tenable for hardy, scrubby plants, which revegetated the Far North, and also covered great swathes of rolling land from Auckland and the Coromandel Peninsula all the way up to Spirits Bay. But beneath this scrubland, entombed in depleted soil, was kauri gum, a valuable commodity with myriad uses, from fire-starters to resins for varnish.

Much of the apparently useless tracts of gumland were converted, slowly, to productive pasture. Now only two clusters remain in their original form, all the more valuable for their scarcity. One is the dry coastal districts around Kaitaia, where they grow on Te Kopuru soils formed on ancient windblown sand. The other is in Kaikohe, further inland and considerably wetter, occurring on Wharekohe soils, heavy silts formed from the local weathering bedrock.

Manuka, tamingi and Dracophyllum lessonianum (which has no common or Maori name, save for the contrived ‘gumland grass tree’) are the main shrubs of gumlands, and all burn readily, a characteristic which the gumdiggers used to their advantage.

Gumlands are a classic example of the much wider category of ecosystems known worldwide as heathlands—areas of small, thick-leaved shrubs growing in very infertile soils. Soil analyses from our gumlands reveal nutrient levels lower than in similar systems in Australia and South Africa. As there, a deficiency in phosphorus is probably the main factor limiting plant growth, though the defining factor of heathland ecosystems is soil moisture—while manuka dominates gumlands around around Kaitaia, the wetter areas centred on Kaikohe are characterised by tangle fern (Gleichenia dicarpa).

Among the tawny shades of manuka are splashes of colour. At Spirits Bay in the far north, large straw-green tussocks of Lepidosperma filiforme dot the hillsides, and a suite of sedges provides the ‘filler’ in gumland, including Schoenus brevifolius—unmistakable with its dark green culms and conspicuous orange-red fruit—and yellow-green pakihi rush (Baumea teretifolia), so named because it is widespread on the rather similar pakihi heaths of the West Coast.

More than half the plants native to our gumlands grow naturally in other countries, many of them in Australia. This is high by New Zealand standards, and suggests that many gumland species have arrived only recently from similar heathlands across the Tasman. Other species were brought by humans. Chief among these are the odious hakeas; the now-widespread prickly hakea (Hakea sericea) and the truly obnoxious downy hakea (Hakea gibbosa). Growing happily and seeding vigorously on phosphorus-deficient soils, these intruders appear to be spreading slowly but inexorably through the remaining gumlands.

Like the proverbial needle in the haystack, rare plants are sprinkled sparsely through the gumland monotony. They include some species not found anywhere else; such as Baumea complanata, a handsome sedge that scarcely exists in the wild any more; Linguella puberula, a greenhood orchid; and Thelymitra sanscilia, a sun orchid. Other species that are very rare here but shared with Australia include Calochilus herbaceus, a bearded orchid, Phylloglossum drummondii, a tiny clubmoss that appears only for a few months in spring, and Pomaderris phylicifolia, a relative of kumarahou, or the common gumdigger’s soap.

We know that until human settlement some 800 years ago, fires were pretty rare and have since become far more common. So it seems likely that gumlands have become more widespread and some of them may be of fairly recent origin. Yet there is no sign in gumlands of progression to secondary tall forest, even where seed sources of forest trees are nearby. Hopefully, the few remaining gumlands will survive with or without human intervention, shadows of old New Zealand in landscapes becoming ever more alienated from those encountered by the first settlers.

The Blue and the Gold

The truth about tadpoles and frogs