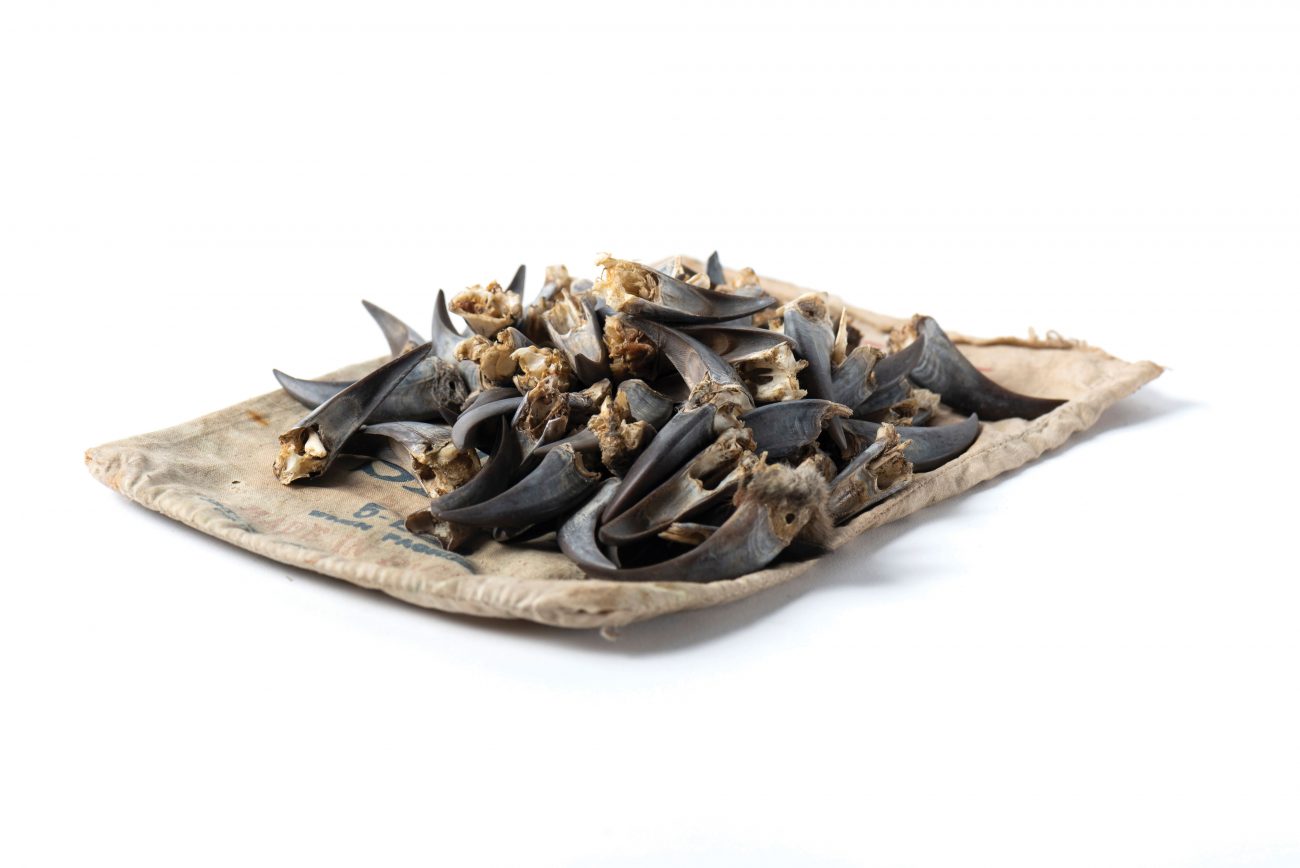 When the 70 kea beaks slide out of the ancient cloth salt bag onto a table in the Otago Museum, they jingle like a sack full of money. It’s appropriate, because for a century, that’s pretty much what they were. Between 1867 and 1970, anyone could walk into any county clerk’s office in the South Island, dump some severed kea beaks on the desk and walk away with a cash reward. Some hunters handed in a string of kea heads threaded onto a wire like a macabre necklace.

The bounty on the kea’s head was due to their reputation as “killer parrots with the taste for flesh”, says Otago Museum natural science curator Emma Burns. The international reporting was sensationalist—the story even reached the New York Times—but there was some truth to it: a few kea were observed killing sheep on Central Otago stations from the 1860s onwards. But the farming and government response was far from proportionate. It’s estimated 150,000 kea were killed: the wholesale massacre of a native bird bankrolled by the New Zealand government. 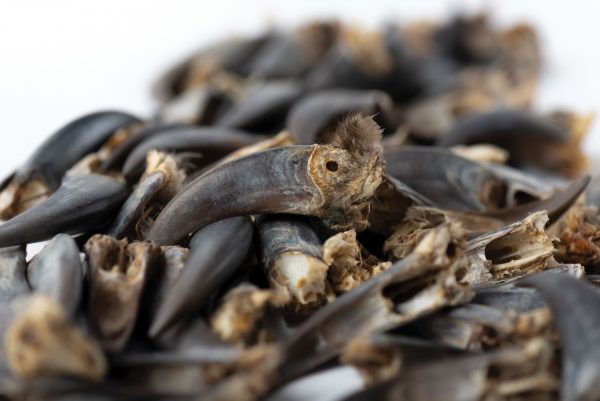 Some farmers baited sheep carcasses with poison. Rabbiters shot kea on the side. Some hunters would break a captured kea’s wing so it would make a fuss and attract the rest of the flock. The smaller size and reduced wear and tear on many of the beaks in the museum’s collection suggests they belonged to juvenile birds. “Which makes sense, because they’re a bit more gregarious and curious,” says Burns. It wasn’t until 1986 that kea were fully protected by law. “It’s amazing to think that in our lifetime they were still considered a pest.”

Kea almost went the same way—but not quite. Today, there are between 3000 and 7000 left, and the government is still spending money on kea: this time, to save them.