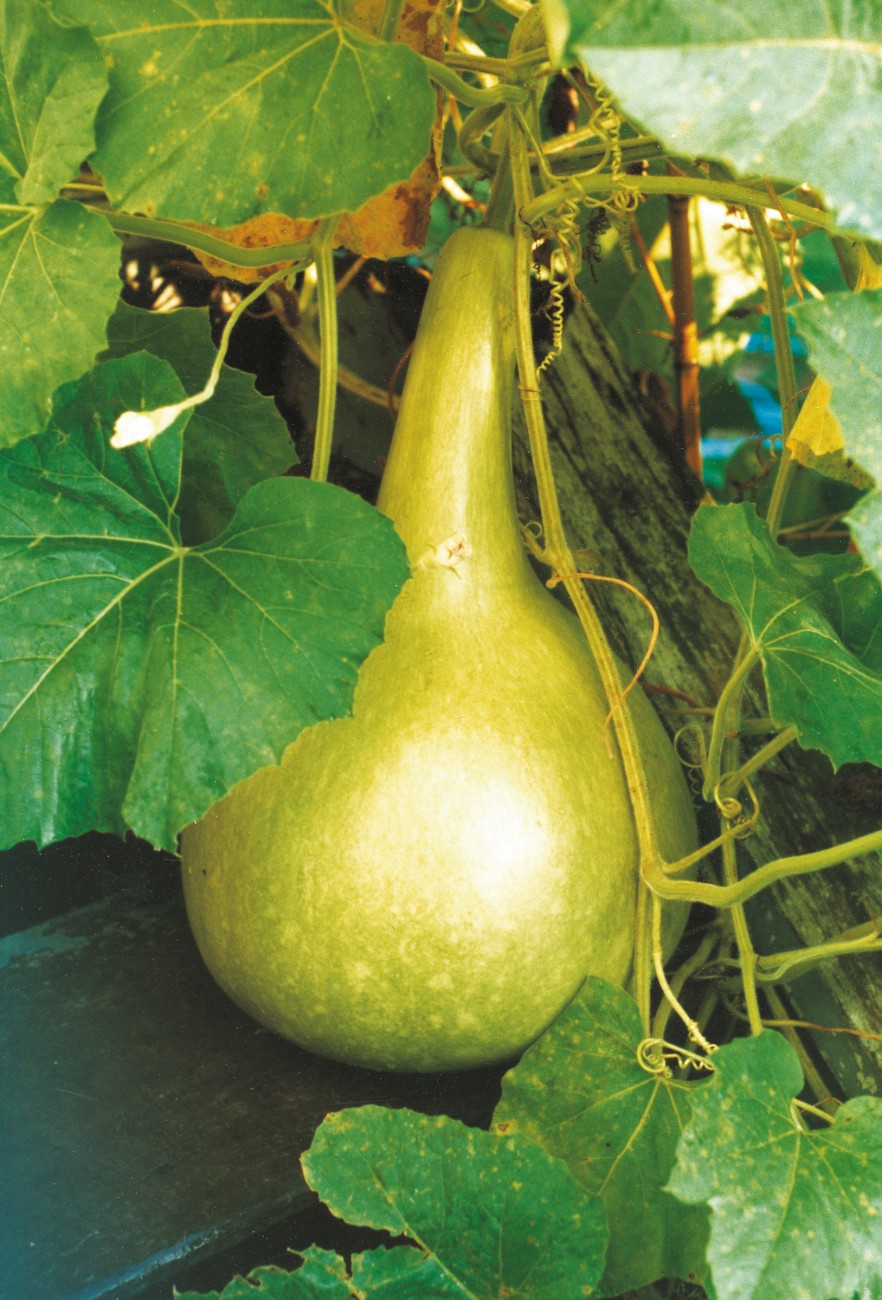 Archaeologists have a good idea what sort of animals were hunted or collected by early Maori. Mollusc shells and animal bones abound at settlement sites all around New Zealand. But the same cannot be said for the plant component of the Maori diet, because most plant tissues disintegrate rapidly.

We know that Maori cultivated food plants brought from the tropical Pacific and that they also gathered many wild plants for food and medicinal purposes. And we know that, as with all tribal peoples, plants were an important part of the Maori economy. But to date virtually no remains of food plants, such as seeds or tubers, have been found at Maori settlement sites.

The obvious place to look for pollen and spores of plants cultivated for food is in soils that might have been used for gardens. One such site is at Pouerua, in the inland Bay of Islands. The site is an old volcano pa where hundreds of Maori stone mounds a few metres apart cover many hectares. Archaeologists think that these may have been used in Maori agriculture.

We examined pollen and spores in soil samples from one of the mounds and found pollen grains of bottle gourd, one of the plants that Maori introduced to New Zealand. Gourd fruit were eaten at the stage of growth before the rind had hard­ened, and were used as calabashes after the rind had hardened.

As gourd plants are insect pollinated, most of the uncollected pollen ends up on the ground within only a few metres of the plant, rather than being dispersed for long distances in the atmosphere, which is the case with wind-pollinated plants. The presence of gourd pollen in the stone mound strongly suggests that this particular domesticated plant was cultivated at this site and that the stone mound was used for agriculture.

After finding the pre­served pollen, we wondered in what other archaeological contexts we could look for this sort of evidence. We were soon presented with another opportunity: an archaeological excavation that was part of a joint research project between the University of Auckland and the trust boards of Ngatiwai and Ngati Rehua. The excavation was of a sand dune at a Maori settlement site at Harataonga Bay, on Great Barrier Island in the Hauraki Gulf.

During the excavation, we unearthed some coprolites‑preserved pieces of excrement—which from their size could have been deposited only by humans or kuri, the domesticated Maori dog. We couldn’t determine the exact origin, but that didn’t matter because we knew that the diets of Maori and their dogs would have overlapped considerably, with dogs being fed scraps from meals and scavenging around eating areas and rubbish heaps. We thought that any pollen and spores that had passed through the gut and been preserved in these coprolites might give clues about plants that the people at Harataonga Bay were eating.

We treated the coprolites in the same way as the soil samples from the stone mounds at Pouerua, and found that they did contain pre­served pollen and spores. And, as in the mound samples, one of the pollen types present in the coprolites was bottle gourd.

The coprolites also contained abundant spores tentatively identi­fied as being from a truffle fungus. Truffles, the fruiting bodies of ascomycete fungi, are produced underground in association with plant roots, rather than above ground like mushrooms. The truffle-like spores we found resemble those of several truffles known in New Zealand and Australia, but so far we have been unable to match them with any known species. We do know that truffles have a long history of use as a food in many cultures, and pioneer missionary Reverend Richard Taylor wrote that Maori “esteem [them] as an article of food.”

Our work is still in its early stages. We hope with time to build a more detailed picture of food-plant use in prehistoric New Zealand—a little known aspect of our archaeo­logical record.