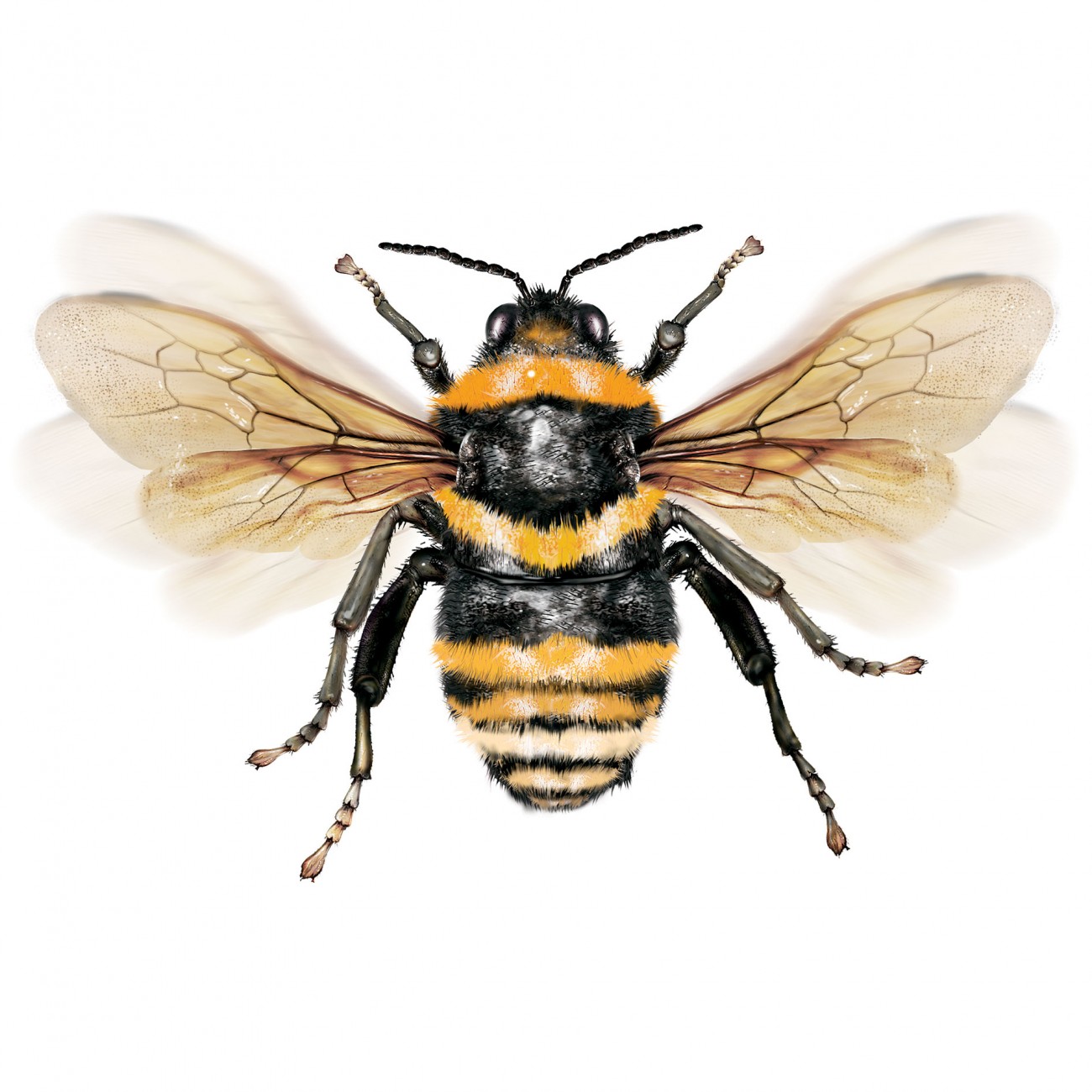 Our colonisers sent us bumble­bees, and now they want them back. The extinction of the short-haired bumblebee (Bombus subterraneus) in England has prompted conservation groups to reinstate the species using bees from New Zealand. Local bee experts think it will benefit our own bumblebee populations, too.

B. subterraneus was one of four bum­blebees ushered into New Zealand in the late 19th century for the pollination of another newcomer, red clover—used for cattle-fodder. Our tame winters and plentiful wildflowers meant the bumble­bees easily made themselves at home.

While B. subterraneus is also found in Europe, it was the English variety that was brought to New Zealand. However, the last sighting of that bee on British soil was in 1988.

Bumblebee project officer Nikki Gammans says the initiative has not only focused on importing the New Zealand bees, but on gentrifying bumble bee-friendly habitats in South Kent—where the bee was last seen—to ensure their survival. “In the first six months of the project we have actually managed to double the [habitat] we expected to create, and we’re still going strong,” she says. “The response of farmers and land owners has been brilliant!”

Canterbury entomologist Barry Donovan—part of a group of New Zea­landers collaborating with Scotland’s Stirling University on the venture—says reasons for the bee’s extinction in Eng­land are wide-ranging and “can only be guessed at. But undoubtedly global warming, habitat change and possibly diseases will be candidate causes.”

The short-haired bumblebee isn’t exactly abundant in New Zealand either. It’s the rarest of all our bumble­bees—found only in certain parts of Canterbury and Otago—and there are fears it is in decline here too. “There is a question regarding the status of our population because of few recent sight­ings, although there has been no recent really in-depth survey,” says Donovan.

As well as capturing queens in order to rear colonies, the project will involve setting traps near Twizel which encour­age bumblebees to nest. Rearing the bees won’t be easy—a study in 1991 looking at three of our four introduced bumblebee species found B. subterra­neus the most difficult to rear. But Don­ovan thinks trap-nesting can help the New Zealand bumblebee population as well. “Trap-nesting certainly offers a means of increasing the number of new queens produced annually, thus better ensuring species survival.”

There are those, Donovan notes, who will be happy to see the bumblebee go. Some conservationists call introduced bees “the insect equivalent of goats”, having the potential to displace native nectar and pollen foragers.

New Zealand entomologists are still waiting for funding approval to participate in the project, with the first bees expected to be released in England in 2010.