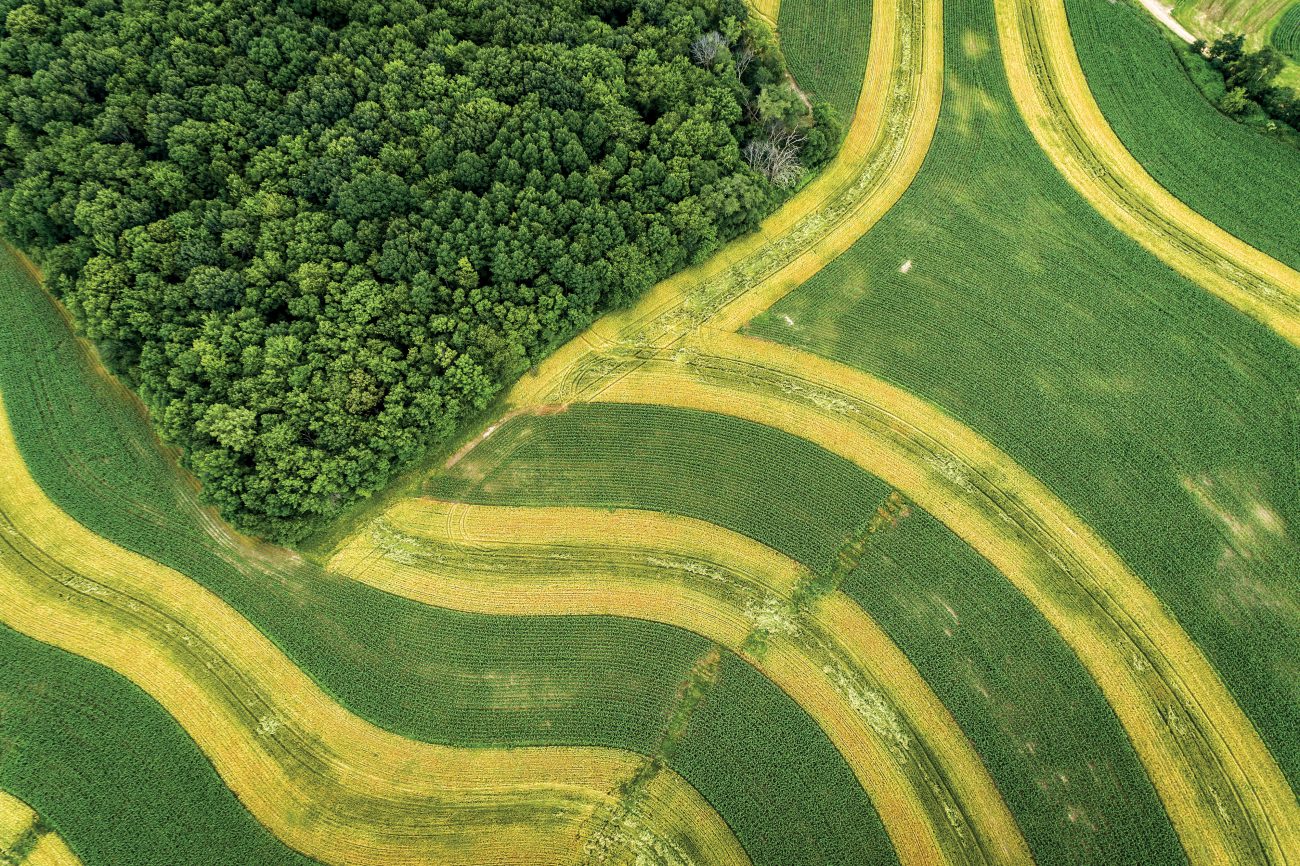 Half of the world’s forests lie within 500 metres from an edge—while 70 per cent have an edge less than a kilometre away. This is affecting forest-dwelling species, because a remnant doesn’t function in the same way as a larger piece of forest. Rather, a fragmented habitat usually loses half its plant and animal species within 20 years.

Research published in Nature studied the edge sensitivity of 1673 species of mammals, birds, reptiles and amphibians in forests around the world and found 85 per cent of those were being affected by forest fragmentation. Forest edges are habitats that are hotter, drier and more exposed, compared to the forest core.
Forest-core species, such as the Sunda pangolin, the long-billed black cockatoo, and Baird’s tapir, are being squeezed into tiny territories, and are more likely to be endangered. Core species must live at least 200 to 400 metres away from an edge—which means that to some, a forest 800 metres wide is no kind of home at all.

Meanwhile, those thriving at the edges are more likely to be invasive species, such as the green iguana and the common boa.