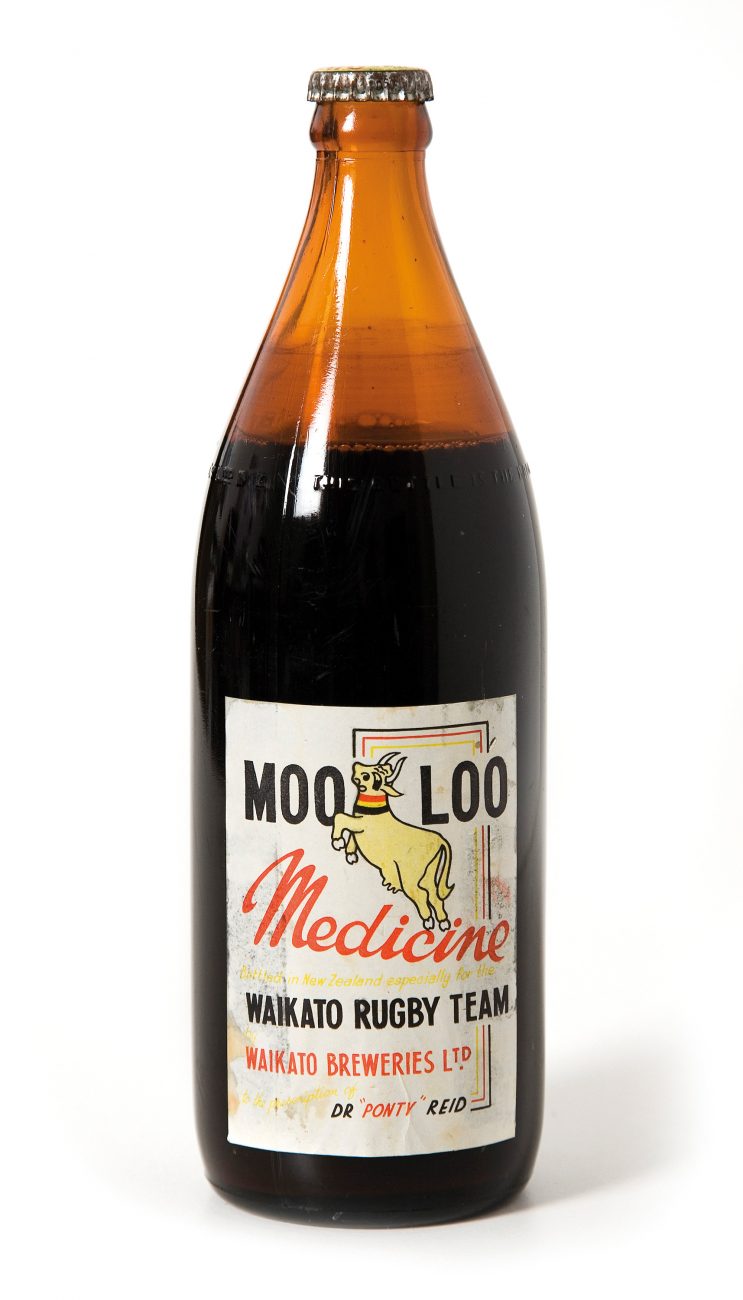 Charles Innes, a Scottish brewer in his 40s, had a poor run of luck. Arriving in Ngāruawahia in 1865, he built a soda-water factory, a malting house and a brewery, and did a brisk trade as the town was settled by members of the Waikato Militia acquiring land after taking part in the Land Wars. But Innes was heavily mortgaged, and 10 years later, his lenders foreclosed. His brewery was sold from under him.

Fortunately, the year earlier, in 1874, he’d made what was to become the best business decision of his life: he married 22-year-old Welsh immigrant Mary Jane Lewis. Fresh to the country, Mary Jane had left home after the deaths of both her parents. Her brother had sold the family farm, and the Lewis siblings emigrated together with the money. She was Charles’ junior by 28 years.

In 1875, Mary Jane bought a new property in Te Awamutu—the contract specifying that the land was “for her sole and separate use, free from debts, liabilities and control of her present or any future husband”—took out a mortgage to construct a new brewery, and gave birth to the first of their 10 children.

Charles continued to run the business, but after another decade, he was bankrupt again. On October 11, 1888, the New Zealand Herald’s ‘Debtors’ Examinations’ column revealed that Charles had received a batch of bad malt, and the subsequent loss of custom combined with the fact that he was operating largely on credit meant he could no longer service his debts.

The business might have gone bad, but the property was owned by Mary Jane. She resolved Charles’ debts, and on December 17, published a notice in the Waikato Times declaring that she was now the sole proprietor of the Te Awamutu factory.

“The undersigned has now opened the above brewery, on her own account,” she wrote, “and begs to call the public attention to her special Christmas brew of ale and stout.”

A year later, she announced in the Times that she had also taken over the Waikato Brewery in Hamilton. This time, her notice was three times larger: “Ale and porter of first-class quality, second to none in the market,” it read. “A trial is solicited.”

The Innes family moved to Hamilton, the larger city affording better opportunities. Mary Jane’s Waikato Brewery burned down in 1897, but she was financially secure enough to build another one the following year. (She must have carefully preserved her share of the sale of her parents’ farm nearly 20 years earlier.)

Mary Jane had planned for this—she’d arranged an apprenticeship at an Auckland brewer for her eldest son, Charles Lewis, who had fortunately inherited his mother’s business acumen. Mary Jane and Charles Lewis went into partnership together, and as CL Innes & Co, mother and son added a soda-water factory and bottling facility, paving the way for more than 50 years of growth for the company.

In the 1950s, Waikato Breweries Ltd enthusiastically embraced the new mascot of the Waikato rugby team, Mooloo the Jersey cow (chosen in a competition after Waikato won the Ranfurly Shield for the first time, in 1951), producing bottles of ‘Mooloo medicine’, or dispensing ‘Mooloo juice’ from a wooden trough mounted on the back of a ute, attended by a fake cow. “Fine ales for friendly folk,” promised the advertisements. Waikato Breweries was bought by Lion Nathan in the 1960s, and production shifted to Auckland after the Hamilton brewery was finally shut down in 1987. Waikato Draught, a style developed by CL Innes & Co in 1925, is still produced—continuing the legacy of Mary Jane.