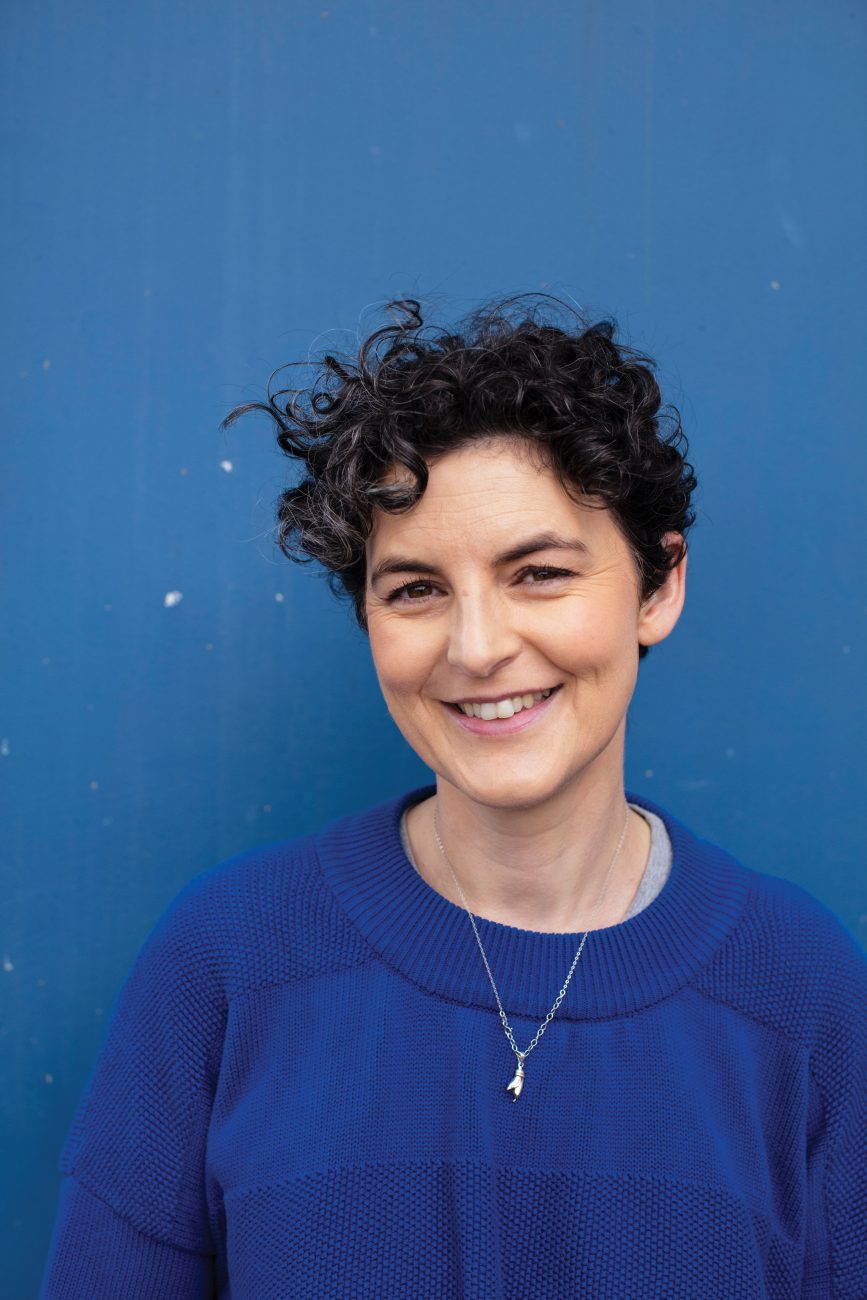 Fifteen years ago, I reported on a family who had lived off the grid for decades. As a young, idealistic couple, the parents had set up on a 100-hectare block of bush north of Auckland. They made their first home out of nīkau fronds and mattresses out of raupō and had 10 children, homeschooling them all. They got by on goats and sacks of sugar and rice. The woman, Inge, knitted all their clothes. They shunned plastic, electricity, running hot water, contraception, and medical care. When I entered their property, I was met by the teenaged boys carrying .22 rifles. The little kids were splashing in the creek, riding on their big sisters’ backs, while Inge stirred peach jam over an open fire.

The dad—the one who’d driven this lifestyle—had died the year before. After seven years of pain, he had hitchhiked to hospital, accompanied by Inge. He was riddled with so many tumours that doctors couldn’t tell where the cancer had started. “He had a lump as big as a passionfruit in his thigh,” Inge told me. “He must have been in a horrific sort of pain. It just ate him up.”

We headlined the piece, which appeared in the Herald on Sunday, “Living the good life”.

Inge was proud of her kids and her lot, and happy. She’d built a safe space, and spent 35 years utterly immersed in it. Is that a good life? Maybe. But I thought of Inge often during Auckland’s last, long lockdown, and wondered how she’d endured the isolation. The grind.

The preppers (survivalists, preparing for disasters of various stripes) in Tom Doig’s feature on page 38 would likely argue they’re just being pragmatic in trying to build a safe space to weather whatever collapse—and ensuing grind—may come. Certainly there’s an appealing primal logic to it: we should all have the basics of life covered, just in case. But I wonder whether there’s also self-soothing in play.

We all seek to control what we can, especially when we’re a bit freaked—I pack and repack my bags whenever I have to fly.

Shuffling through the photo options for this issue, I came across a shot of shelves piled neatly with gear, and thought: that’s a psyche trying desperately to stay cool. And good on them. It’s increasingly tempting to follow suit, especially after the past couple of years.

There are lessons to be learned, too, from our Viewfinder feature on page 10. Trans women of colour are a group with more reason than most to be anxious. They face discrimination and physical danger, and it starts young: New Zealand statistics show being transgender means kids are five times more likely to be bullied at school. The Counting Ourselves survey, which started in 2018, showed this group are also much more likely to be sexually abused. Further, it found an alarming 79 per cent of trans and non-binary (those who identify as neither male nor female) people in New Zealand have seriously contemplated suicide, and two out of five had self-harmed in the previous year.

It’s the ballroom community’s response to fear and uncertainty that I find the most inspiring: instead of retreating, this group of femme queens worked together and built themselves a safe and enduring space in society. Walk through the doors of a vogue ball and you enter a bunker where outside rules do not apply: here, queerness is a badge of honour. Being trans makes you top of the heap.

In an increasingly crowded, frenetic world, perhaps the moral here is simply that we need to learn to give each other space. Like Nelson’s cave spiders hiding in the velvet dark, like Inge and her family, like the preppers and the femme queens, we’re all wired differently. We need room to move, grow and follow the path we choose—it’s the great privilege of living in Aotearoa.