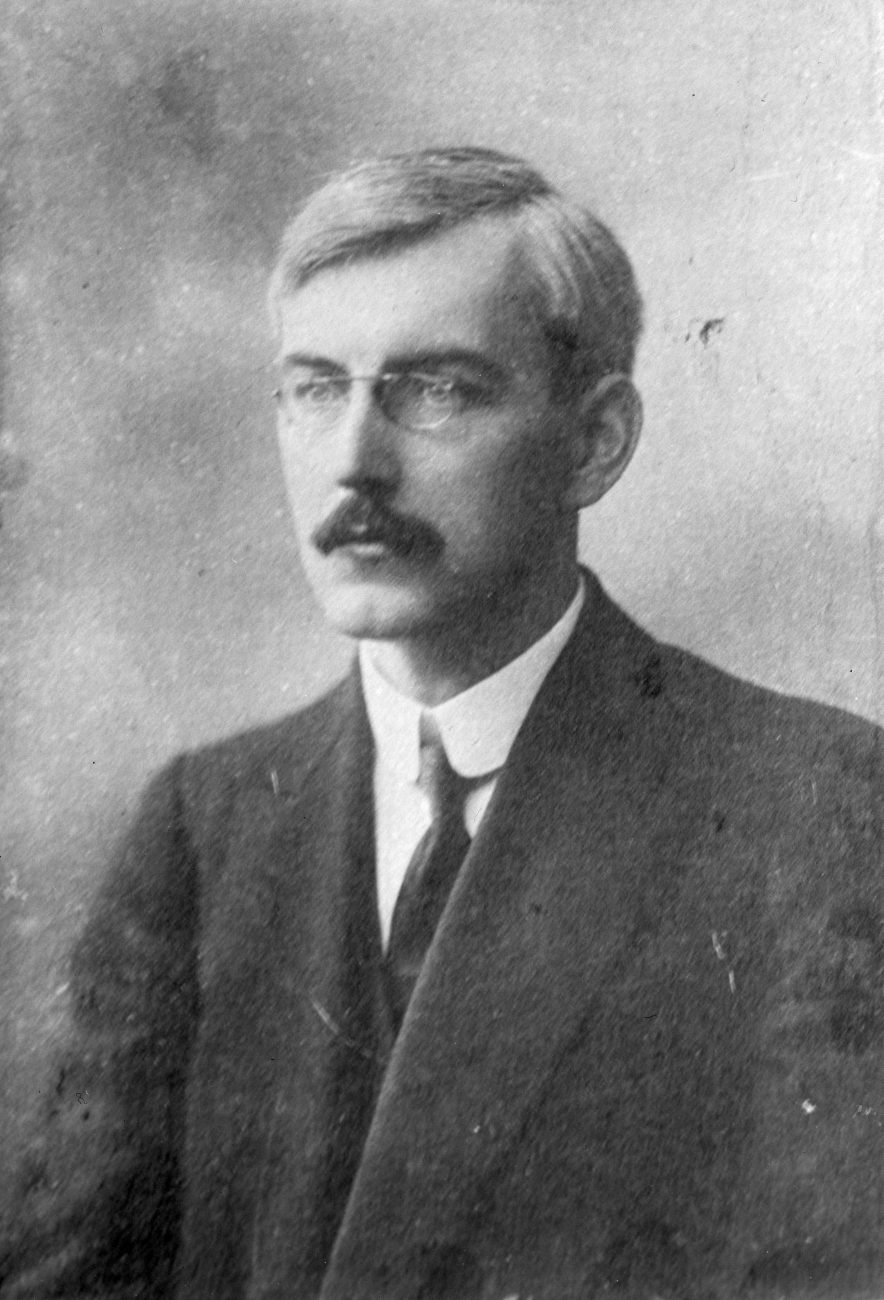 Christchurch-born polyglot Harold Williams spoke at least 58 languages. An expert in Russian affairs, this quiet-spoken Kiwi prodigy became a sought-after foreign correspondent and kept company with the likes of H.G. Wells, Hugh Walpole and Leon Trotsky. He was the only man ever to attend the League of Nations in Geneva and talk to every delegate in his own language.

In 1883, at the tender age of seven, Williams experienced something of an “explosion in the brain”, and felt drawn to language. He spent his pocket money buying and studying New Testaments in as many tongues as he could find. He mastered Latin early, and before attending high school in Christchurch and Timaru he’d also learned Greek, Hebrew, French, German, Spanish, Italian, Maori, Samoan, Tongan and Fijian. Later, as a teenager in Auckland, he used to linger at the city’s wharves to practise Polynesian and Melanesian languages with the crews of visiting ships.

He dropped out of a bachelor of arts degree at the University of New Zealand in Auckland due to poor performance in mathematics and followed his father’s desire that he become a minister of religion. After a few appointments, he ended up near Dargaville among the myriad immigrants drawn to the gumfields.

“I have had rather Slavonic crazes lately,” he admitted in a letter to a friend. The exposure to other cultures fed his addiction, and he acquired more languages—Polish and Russian, his interest sparked by reading the work of Leo Tolstoy, whom he admired not only for his literature, but also for his philosophical stance of socialism and pacifism. Williams’ values—his intellectualism, vegetarianism and even Christian Anarchism—alienated him from his congregation.

In 1900, at 23, he moved to Germany to undertake university studies in Berlin and then Munich, and remained determined to meet Tolstoy.

After graduating from Munich with a PhD in languages, his interest in Russian affairs grew and he became a special correspondent for The Times, then a journalist for the Manchester Guardian and Morning Post in Russia and, later, Turkey. In 1905, he finally met Tolstoy, but was unimpressed by the writer’s retreat from political life.

Williams travelled throughout Russia, all the while absorbing ever more languages—Finnish, Estonian, Lettish (Latvian), Georgian and Tartar—and became a leading authority on Russian politics, eventually penning the definitive book Russian and Russians. His work was politically intuitive. Reporting on the 1905 revolution, he accurately predicted the next uprising, the Bolshevik Revolution, which happened in 1917. Throughout the Great War, he reported so insightfully from the Russian interior that he was called upon by leaders for advice and became the chief source of information for the British Embassy.

He married Ariadna Tyrkova, a political journalist and the first woman elected to the Russian Duma (parliament). They fled to Britain when the Bolshevik violence got out of hand, and he worked as the foreign editor of The Times until his untimely death in 1928.

Williams was “modest to a fault”, according to his Times obituary. When Tolstoy asked him how many languages he spoke, he replied: “A few.”

“But how many? Ten?” pressed the Russian.

Francis Fisher, a former New Zealand cabinet minister who knew Williams, wrote: “It is true that within him there burned the restless flame of a great ambition, but regarding this he was for the most part silent. He did not exude genius from every pore. He made no effort to parade his talents. Few, if any, of his closest friends could have ever suspected that this quiet, shy, reserved youngster was one day to illuminate the world of culture with the lustre of his genius.”