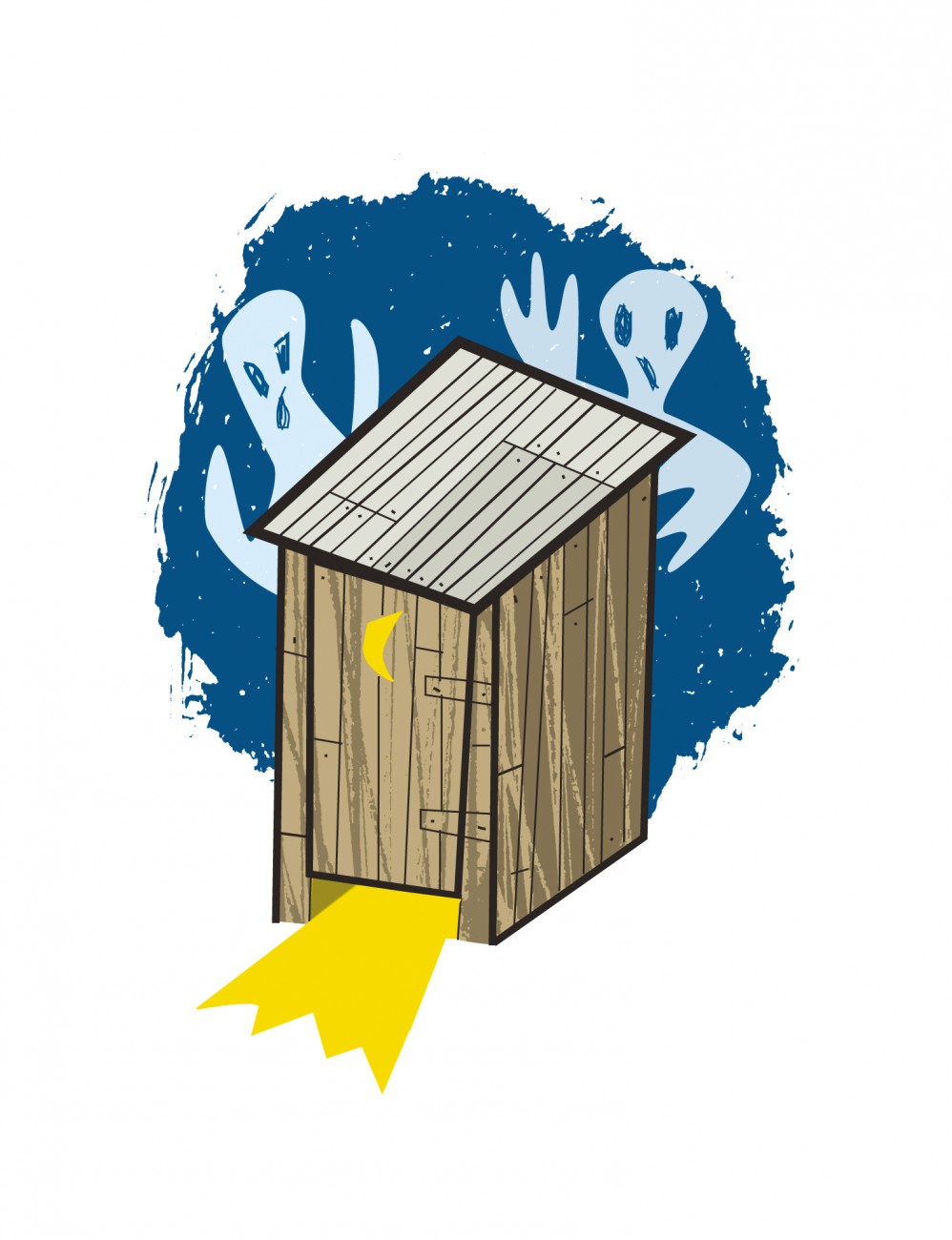 It was a fist full of blue-black ironsand that did it, smooth as silk, sparkling in the summer sun. My daughters and I had jumped into the river and ridden the current down to the surf, where the driftwood strands on the spit. Now we were drying out, sunning our backs, fiddling with polished stones and fooling around with sand. The dog had discovered a sheep carcass up on the dunes.

On this side of the Tongaporutu River, under a rampart of pa sites and crumbling cliffs, there’s never a soul. We were alone in the world. Far off, south across the Taranaki bight, a volcano sprouted from the haze. Inland, the river leads between bulwarks of rock bluff into a tiger country of rainforest.

And, trickling sand between my fingers, I shared with Zinzi and Malia my schoolboy thought that inside each grain resided a hundred universes and that the number of grains on this beach, let alone on Earth, was unknowable. Almost 50 years ago, as a child on the beach at Piha, this was my first encounter with the enigma of existence. Grains of sand twinkling like far-off stars.

Piha was a raw place back then, an outpost set against the spray of the Tasman. And going to our bach was almost a weekly pilgrimage. On Friday nights, when the car wheels hit the gravel road, you knew you were entering a different world.

The Zephyr Mark I—slewing and sledding through the metal, with rocks rattling against the undercarriage, dust rolling up through the gaps—had a life of its own. A grey beast that carried the family in its belly. I rolled the car on this road, slammed it into a power pole. Wrote it off. As a nine year old I was driving on my father’s knee. But that’s another story.

To get to the bach, we had to take a flying run up a precarious drive. There at the top, past the swing on the kowhai tree, among the ti-tree, stood our lonely shack. We chose to have no electricity, so our first task, in this darkness of swaying tree tops and the boom of surf, was the creation of flame. From candles and a tinder of frizzy manuka left set in the fireplace came the earthy moist orange flicker of light, the kind that first lit caves. And then we fought the Tilly pressure lamp. Along with the smell of woodsmoke and oily wax came the hiss and the pungency of kerosene.

By the time my own daughters happened along, some 20 years ago, we’d got electricity on to the property. But they, too, were born into the special intimacy of a family sleeping in one room, the silly late-night stories, the rats running in the ceiling, the damned whine of the mozzies and the starter-motor cough of a possum…they knew all that too. And the fear of the dark. Taking a candle in pairs up into the bush to do wees. Fear of the daddy-long-legs and unnamed critters lurking in the long drop ready to run up your bottom. Ghosts in the night, scratching on the roof. Hot black ironsand and champagne surf.

Piha was also a place of fledgling teenage autonomy. I’d drop them and their school friends off on Friday and pick them up Sunday. They bodysurfed off the rocks, showered under secret waterfalls and yes, in time they backed the Jeep over a bank. Boyfriends and red wine. Cooking together.

But things change. Even before my daughters were born, the first shot was fired in a siege that my Piha could not survive. They straightened the road and then tarsealed it, like a road through the Amazon to the heart of a private lost tribe.

Piha stopped being a journey and became a commute. Soon enough, the sprinkling of family-built shacks among the trees became a mishmash of McMansions, haciendas and—worse in their way—–ºthe dramatically designed style statements that looked down their nose at the land. Luckily, dear friends of ours bought our bach.

And we moved to find our new Piha—a settlement of 20 brightly painted shacks huddled along the banks of a wild river. Where the jade-green current slides you to the surf. Where Jurassic mist is tumbled by wind, and bulls roar in the night. Here the community is adamant that every little shack will be protected as a Kiwi heritage site, for all time—the birthright of the beach. Here they’re the sort of people who row sweet little dinghies and bring flounder to your door. And it’s a place where my daughters—just back from travelling the world—lie in the hot black ironsand as if their very blood was made of it.